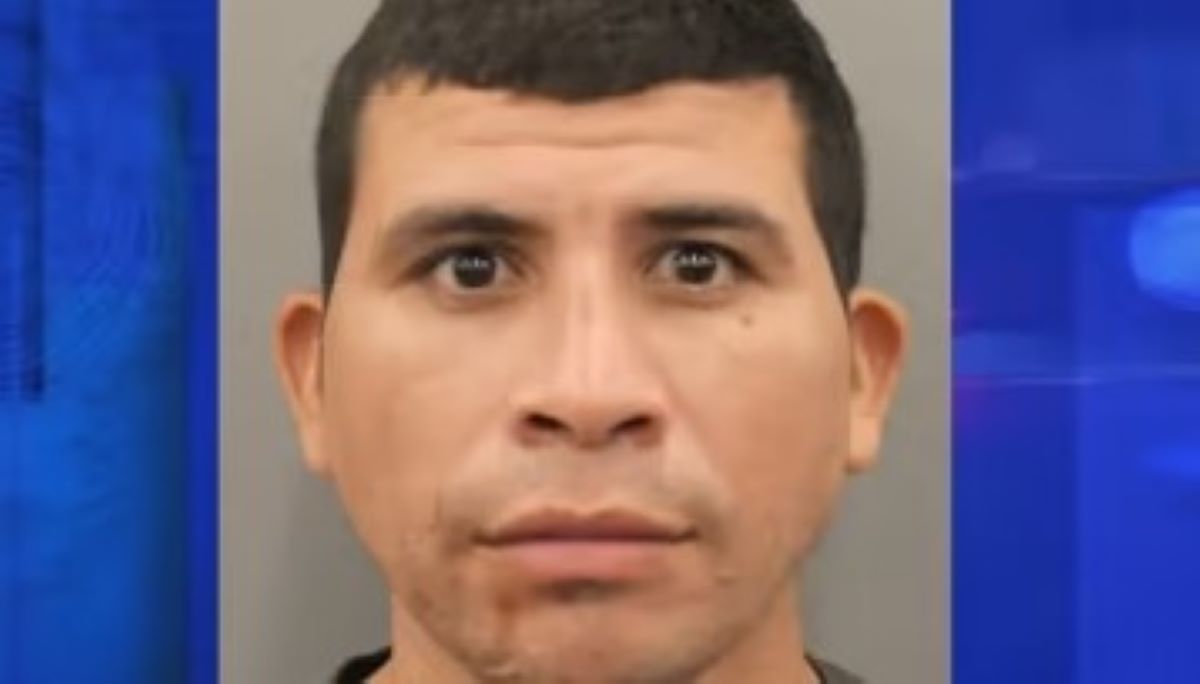 HOUSTON – Officers were called to an apartment where an altercation was taking place between a man and a woman, upon arriving at the scene they found the woman stabbed.

The initial report indicates that the discussion climbed to a violent degree and that those involved are husband and wife.

A 31-year-old Hispanic was accused of stabbing his wife this Tuesday afternoon.

According to the authorities, Wilmer Alberto González, 31, stabbed Noemí Orellana Trejo after having an incident at a house located at 6200 Marinette Drive.

The couple were allegedly arguing over the children. The victim apparently did not want to let González see her children.

According to the Houston Police Department, González and Orellana are still married, but separated.

González would have been upset by the refusal and would have pulled out a knife and stabbed the woman on multiple occasions.

A man who was in the area tried to intervene and prevent a tragedy, but González would have turned his fury against him and went after him to try to stab him.

However, the man managed to escape and it was when the police arrived to arrest González, who admitted the facts that are charged with him today.

It may interest you: Father shoots 11-year-old daughter to death during hunting accident in Texas