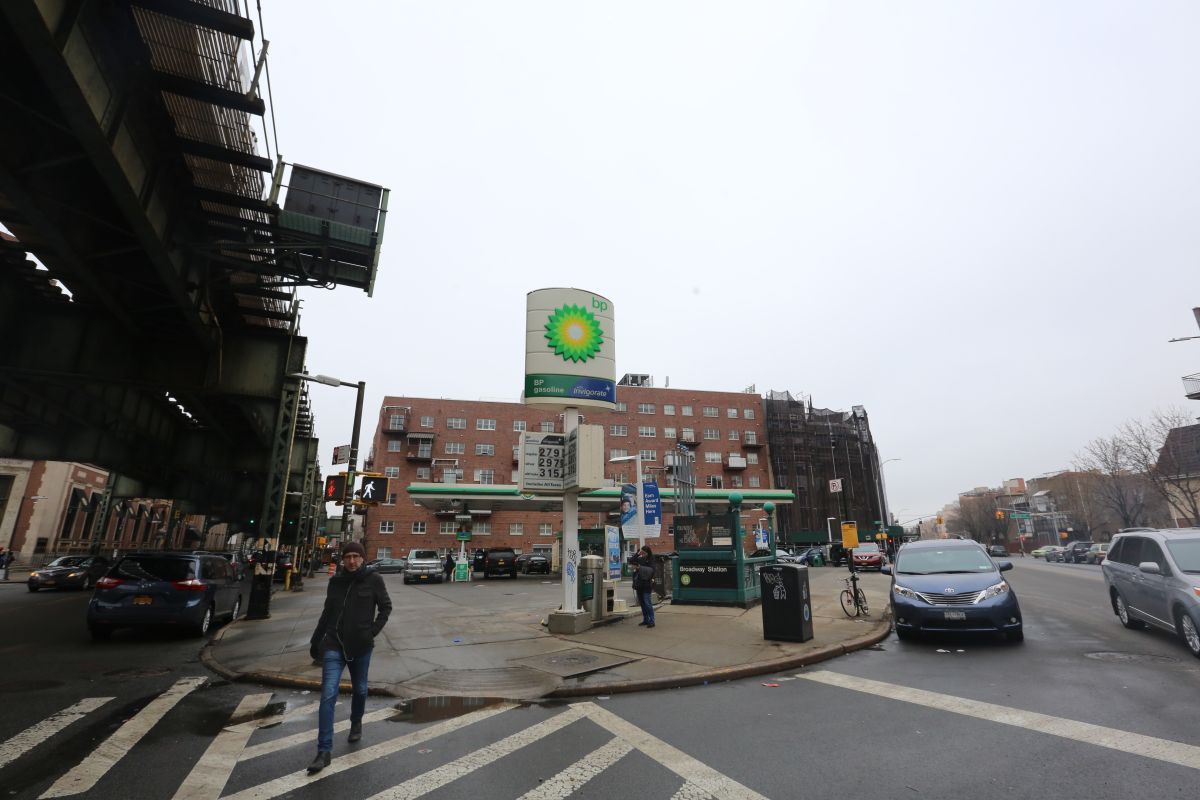 Agustín Santiago was fatally shot outside a busy subway station in the Williamsburg neighborhood of Brooklyn (NYC), yesterday during rush hour.

Santiago, 34, was shot in the chest shortly before 6 p.m. near the Marcy Avenue station. He was rushed to NYC Health and Hospitals / Woodhull, where he was pronounced dead.

The shooting, which occurred at the foot of the steps of the Brooklyn-bound subway stop, is being described as “Drug related”, police sources said. No arrests have been announced.

That homicide occurred just 40 minutes before another man was fatally shot and two others were injured in a separate incident in the neighborhood. Canarsie from Brooklyn.

Aaron Vincent, 28, suffered a gunshot wound to the throat near East 80th Street and Flatlands Avenue around 6:30 p.m., the NYPD said. He was pronounced dead at Brookdale Hospital Medical Center.

Police said the other two victims were taken to the same hospital after being shot and both were in stable condition, it reported. New York Post.

During the first 10 months of 2021 the city added 1,324 shootings, a two-dozen increase compared to the same time last year and nearly double pre-pandemic levels. The trend has not decreased in recent weeks. The reports implicate younger and younger suspects shooting and stabbing in the streets of New York, presumably linked to gangs.