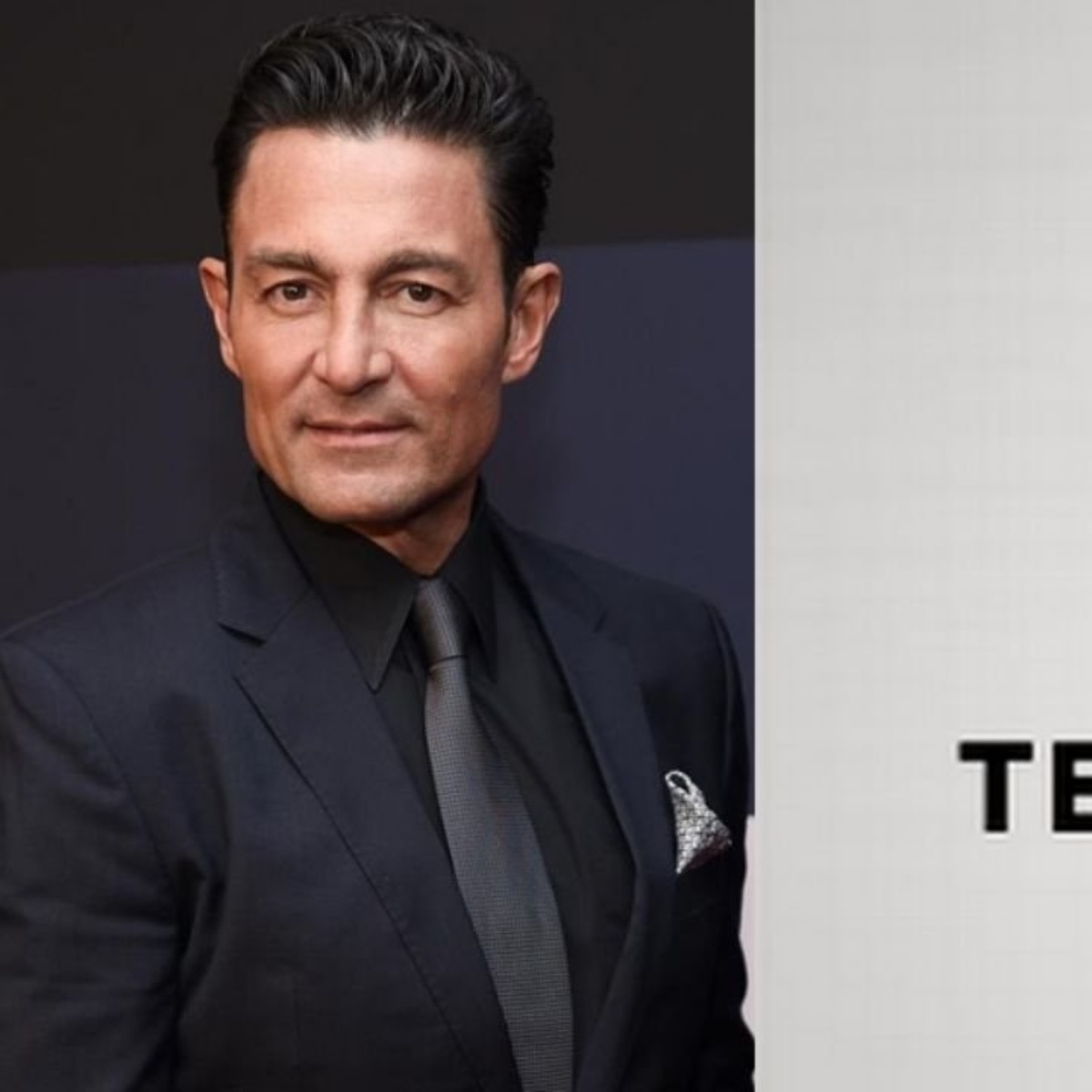 Fernando Colunga It will make its triumphant return to the small screen in 2022, as confirmed by the network Telemundo in an official statement, in which they reveal the first details of Clan history, remake of an Argentine series of the same name that will be made up of a total of 10 episodes.

The plot will star the Greco, an upper-class family that actually turns out to be a criminal clan. The actor will play Achilles, a disciplined and authoritarian man who is dedicated to kidnapping people from his own social circle. Notably the story is based on the Puccio family, famous in Argentina for her crimes.

“Day and night, that’s how I could define this new adventure. I hope that the public can enjoy this series as much as the whole team behind this project is doing ”, he declared. Fernando Colunga through a press release issued by Telemundo.

He admits that he is no longer a soap opera hunk

A few days ago an interview he offered to the Dominican program ‘Esta Noche Mariasela’ went viral, in which he said that he is no longer a soap opera heartthrob. Making it clear that he is aware that this stage of his career is over, he stressed how important it is support new generations of actors to exploit their talent on screen.

“I think you have to be located and not say: ‘You know what? I want to be an eternal heartthrob ‘, because that doesn’t exist, these are cycles. I have been clear for many years … I think it is something very nice to be able to push the new generations “, he said 55-year-old actor.

What is Fernando Colunga doing now?

Just as you mentioned AmericanPost.News previously, Fernando Colunga stayed away from the world of soap operas for more than five years until he decided to return to the small screen with a leading role on Telemundo. He had originally chosen to star in the series Malverde: El Santo Patron, but he left the project without giving an explanation about it.