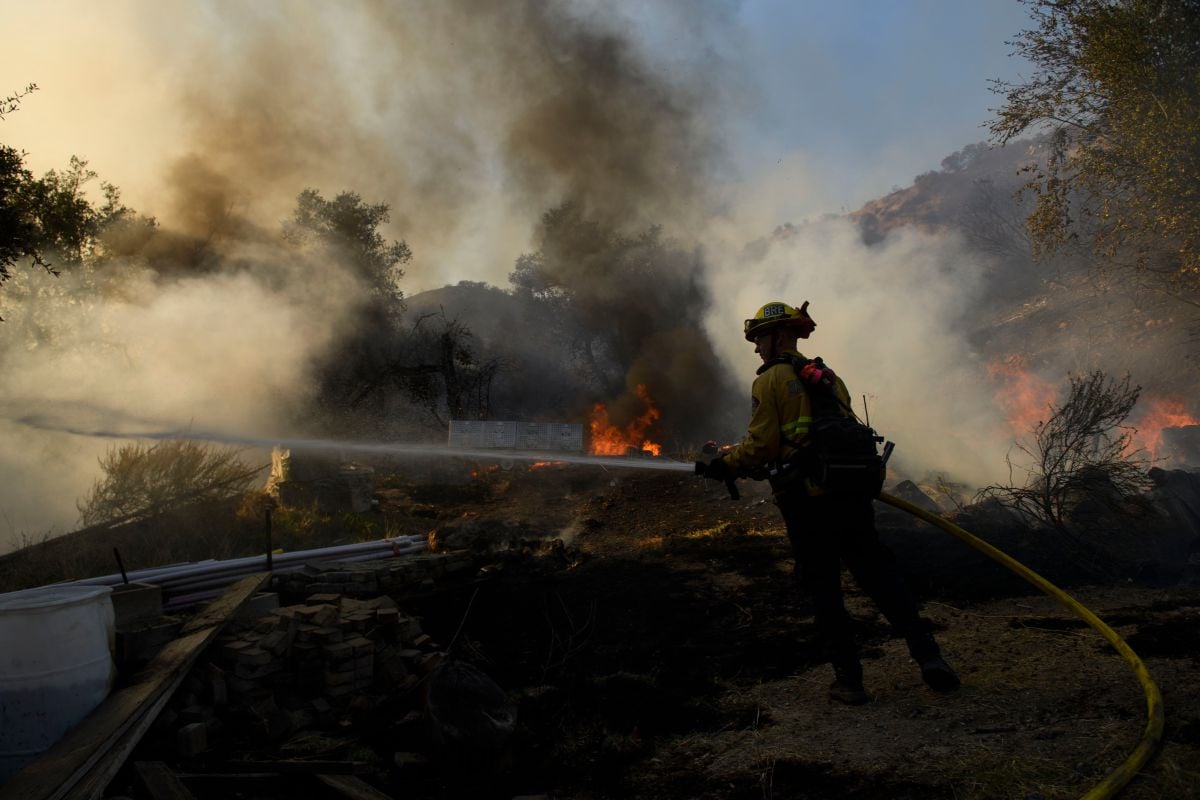 A historic Catholic church in West Virginia burned down this weekendincident that is investigated by the police as a suspected arson.

Officials from the Beaver Volunteer Fire Department arrived at the scene Sunday morning as St. Colman Catholic Church was engulfed in flames. The temple was built in 1878 and declared a historic site in 1984Fox News reported.

“On June 26, 2022, Beaver Volunteer Fire Department units were alerted to a structure fire at Saint Colman Catholic Church on Irish Mountain Road in Shady Spring,” the department said in a statement.

The fire is currently being investigated by the West Virginia State Police. and no new information has been published at the moment about possible suspectsnoted WVVA.

After the fire, a local resident named Kelli Harrison, whose family traditionally congregated in the church, reacted to what happened and lamented the outcome of the temple.

“When you think about part of your family 150 years ago, you know, they went there and had their church services and had their weddings and funerals there.. Now, all that history is gone. That’s the part for me that’s so sad,” Harrison said.

The suspected arson attack comes amid a standoff by Catholic churches in the United States and Canada against a series of vandalism and arson attacks in recent years.

You may also like:
• Attacks on churches in Nigeria leave three dead and dozens kidnapped
• They force a priest to renounce his religious life after officiating drunken First Communion mass
• More than 50 people dead after “satanic attack” on a church with explosives and firearms in Nigeria