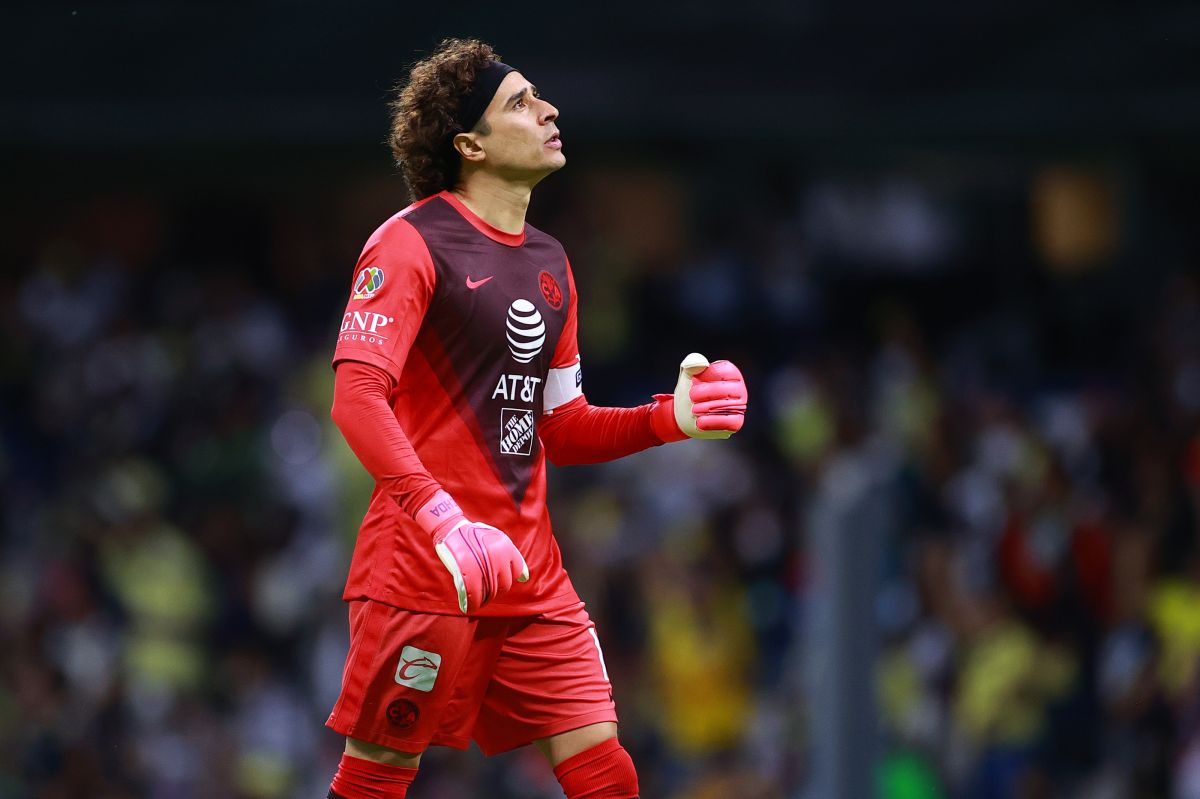 América defeated the Tijuana Xolos 2-0 this Sunday, thus adding its fifth victory in the opening tournament and ratifying itself as the only leader of the championship, but also, by not conceding goals in said match, ‘Memo’ Ochoa achieved a personal best of 100 undefeated goals.

“The great players win games. Legends write history. @ yosoy8a, 100 games like eagle without allowing a goal against “. It was the message that the club shared in the publication dedicated to Ochoa.

In this way and with the victory of the Eagles, they keep flying high at the top of the table with 16 points out of 18 possible from the hand of a Sebastián Córdova who is living a sweet moment with the networks.

Another good news for those of Coapa was the return of Renato Ibarra, who returned to play with the team after a long absence of 11 months and also scored.

America’s next commitment will be the Saturday, August 28 against León where the creamy blues will seek to remain undefeated in the tournament and continue as the only leader of the MX League.