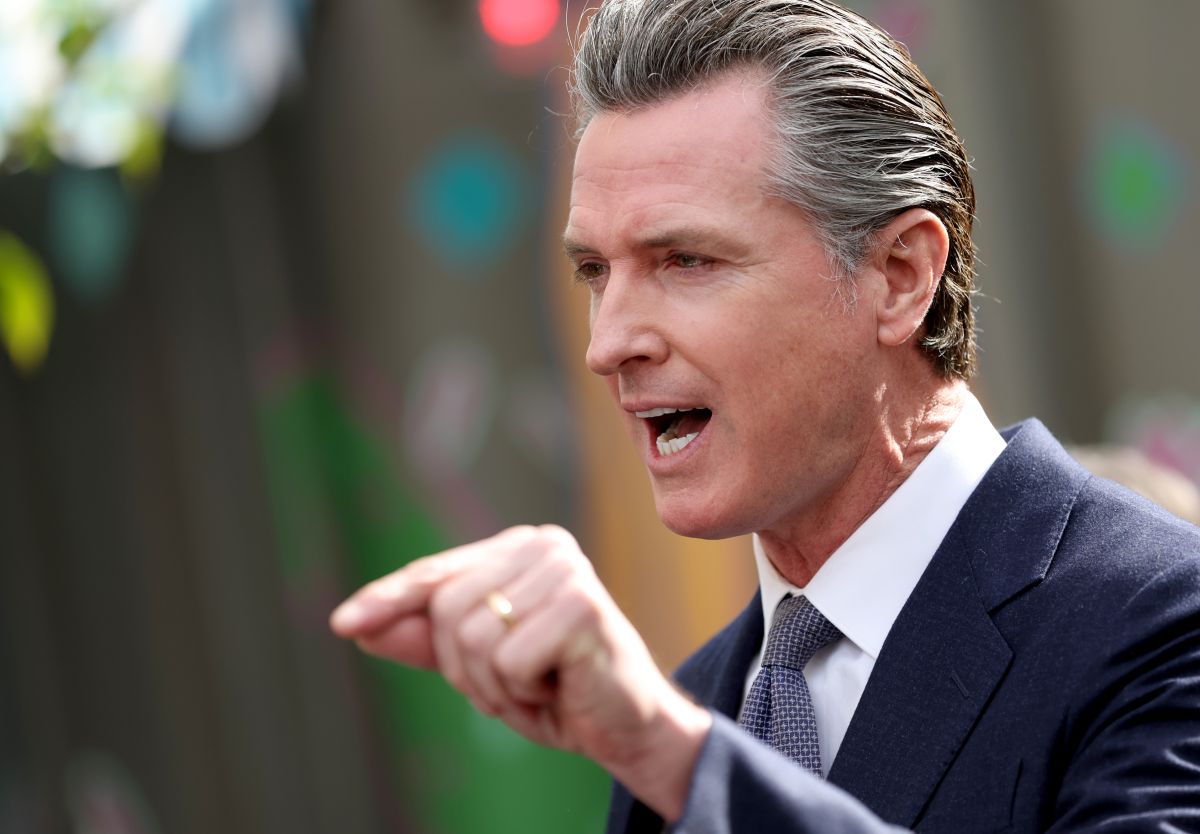 Gavin Newsom, Governor of California, proposed this Friday his plan state budget for the next fiscal year of $300.7 billion, a record figure for the state that includes an unprecedented surplus of $97.5 billion.

In presenting his budget, “The California Blueprint,” Newsom proposed to mitigate the damage caused by high inflation, combat climate change, address housing issues, and continue to invest in public education. The fiscal year will begin in July.

“No other state in the country has had a surplus like this in all of history,” Newsom said of the $97.5 billion glut fueled by 7.8% GDP growth.

Newsom’s plan to cut costs against inflation is an $18.1 billion package announced a day earlier, of which $11.5 billion would be used to pay for a series of refunds.

In the middle of this package is the governor’s proposal to send $400 debit cards to all car owners, which at the time did not get much traction from the legislature.

This anti-inflation package includes an additional $2.7 billion to assist with rent payments, bringing the program total to $8.1 billion. Also, $1.4 billion in aid to pay for services, especially electricity, and $750 million to make bus and train service free for three months.

Related: Minimum wage in California increases to $15.50 per hour

As for infrastructure land in California, the governor talked about adding $17 billion to his January $20 billion proposal for a total of $37 billion. He said $6.2 billion would be in the energy field and $1.8 billion to combat drought and work on the sensitive water issue, while $12 billion is proposed for housing. In this way, Newsom referred to the conversion of empty shopping malls and office buildings to housing buildings.

Newsom said he was excited about the investments in public education, assuring that changes are already underway in aspects such as the creation of new subjects, reduction in class size, support for special education and savings accounts for university students.

It was reported that the figure contemplated “to transform public education” is more than $128,000 million dollars. The state would spend, the governor said, $22,850 per student in the coming academic year.

Despite the surplus of $97.5 billion dollars, the governor insisted on acting responsibly and cautiously to carry out his plans and proclaimed:

“While the stalemate persists in Congress and right wing zealots turn state chambers across the country into laboratories of hate and oppression, here in california we are working to grow our economy and implement real and inclusive policy change to create a brighter future for all.”