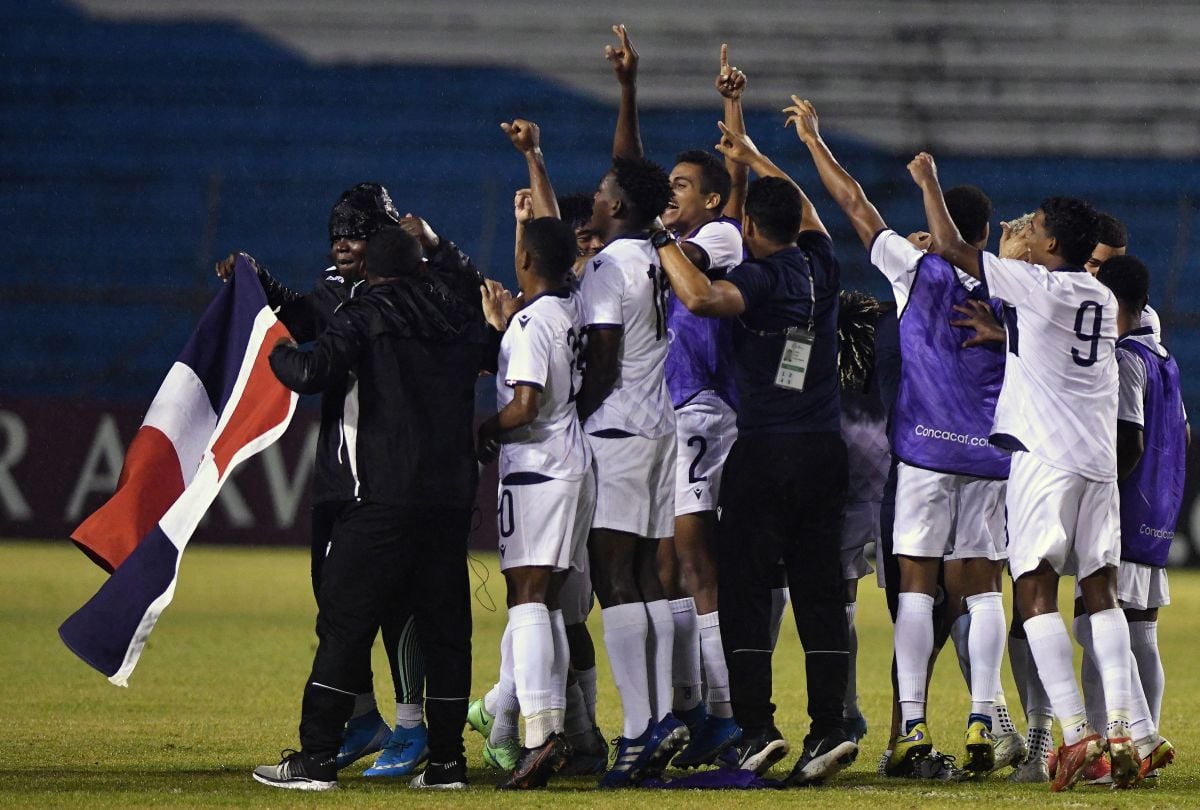 The selection of Dominican Republic surprised this friday Guatemala by defeating her in the semi-final match of the Concacaf under-20 qualifiers in the penalty shootout, after finishing the game tied at two goals.

On penalties, the Dominicans prevailed 4-2with which in addition to sealing their pass to the final of the qualifying tournament for the World Cup, they scored in the 2024 Paris Olympicsin a historic event for his country, which in soccer had never qualified for a World Cup, nor for the Olympics.

Guatemala took the lead in the 23rd minute through Archimides Ordonezand at 29 Sebastian Manon He made it 2-0, to close the first half with a partial victory.

In the second half Dominican Republic opted to rescue the game, which they took care of, in two minutes, Guillermo De Peña (62) and Edison Azcona (64)which caused the extension of 30 minutes.

The Guatemalans, who came from eliminate Mexico in the quarterfinalsnow they will seek at least third place in the World Cup with the rival that comes out of the game between the United States and Honduras, which will also be played this Friday.

You can also read:
– Tragedy in Guatemala: members of the coaching staff of the soccer team are shot dead
– The United States thrashes Honduras and qualifies for the 2024 Paris Olympics [Video]
– Heading to Qatar 2022: date and venue for Mexico’s matches against Colombia and Peru published