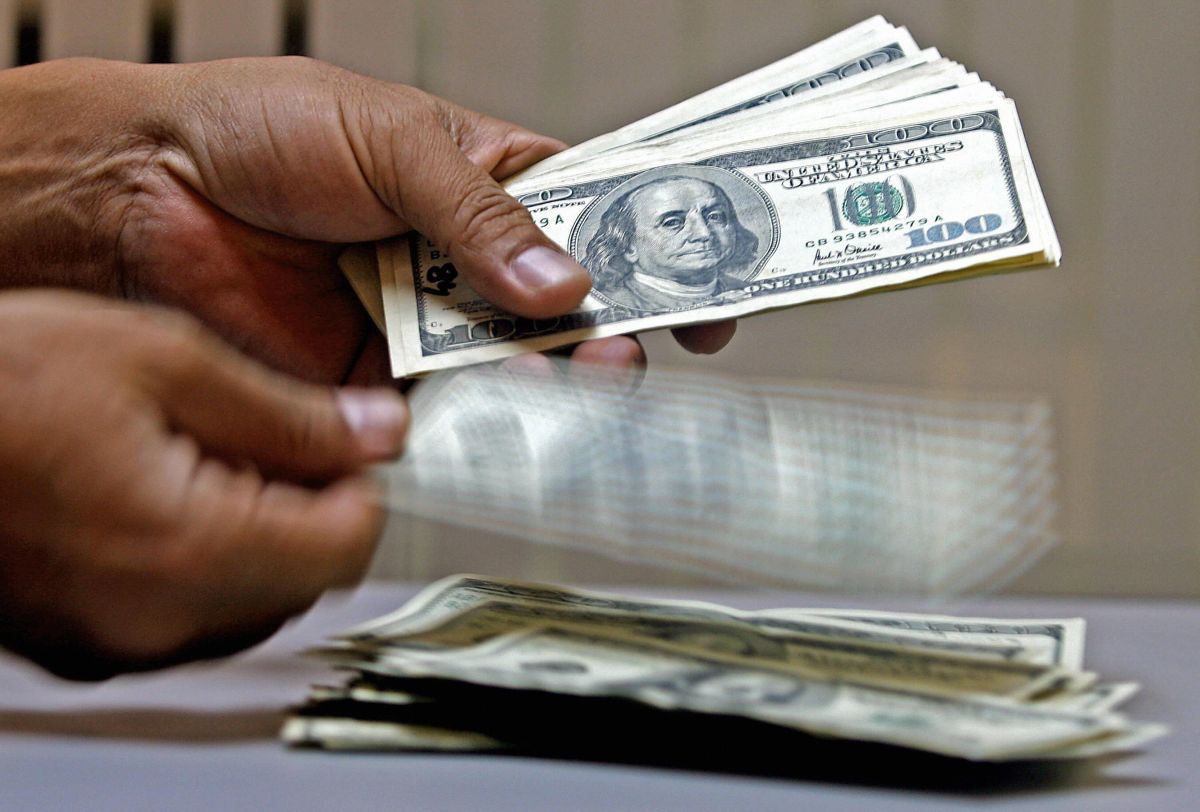 This Wednesday the Bank of Mexico (Banxico) revealed that During July, remittances registered a new historical record, reaching $ 4.540 million dollars., which represents an increase of 3.9%,

The amount of remittances that arrived in Mexico during the first seven months of the year have added $ 28,187 million dollars, achieving an increase of 23.5% compared to the same period in 2020.

The government of Mexico has for months thanked Mexican migrants for their efforts to send remittances to their families. The president of the country, Andrés Manuel López Obrador, has affirmed that remittances have an impact on more than 10 million Mexican families living in poverty.

In the middle of his administration López Obrador described as an economic achievement of his government the record of remittances that the Aztec country received in July during his speech this Wednesday of his third government report.

However, the arrival of remittances is reflecting the impact that the economic recovery in the United States has had thanks to the economic support that taxpayers have received throughout the year.

However, for Gabriela Siller, Director of Analysis at Banco Base, she commented during a radio interview that remittances “are evidence of the lack of opportunities that exist in Mexico and are part of the recovery of employment in the United States.”

According to the Banco de México report, most remittances are sent through electronic means.

Related: Record number of remittances from the United States to Mexico raise suspicions about money laundering

Mexicans living abroad sent an average of $ 391, an amount greater than 13% in relation to the same period but last year.

Remittances represent the second source of foreign exchange for Mexico after auto exports. Most of them come from Mexicans living in the United States.