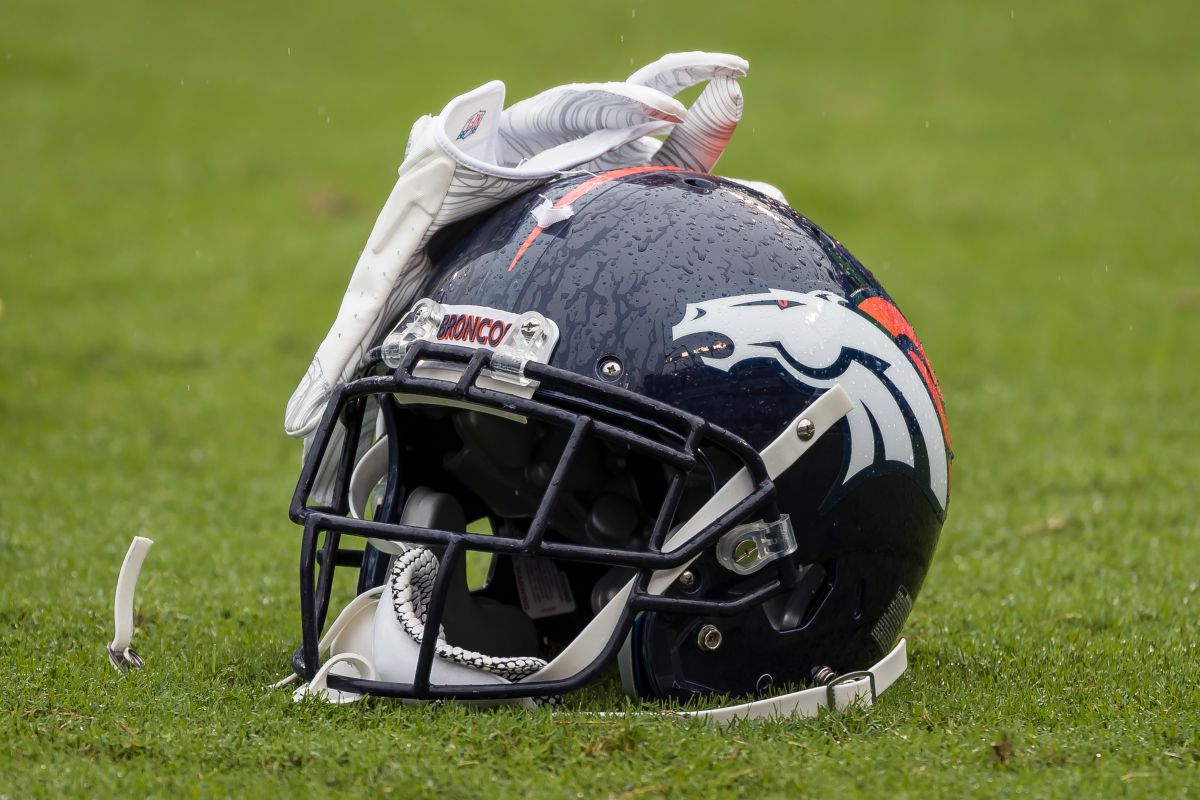 The owners of the NFL teams approved this Tuesday the purchase of the Denver Broncos by the Walton-Penner group for a record $4.65 billionthe most expensive sale by an American team in history.

“We are grateful for the support and trust of the NFL and the 31 other teams in today’s vote. We couldn’t be more excited to join the Denver Broncos.“, expressed the owner of the Walton-Penner group, Rob Walton, at a press conference.

This transaction exceeded the $2.4 billion dollars that businessman Steve Cohen paid in 2020 for the New York Mets of Major League Baseball (MLB).

To formalize the sale of the Denver Broncos needed 24 votes from the other 31 teams that make up the league; all squads voted in favour.

“We are deeply committed to building a great team to win Super Bowls.. Most importantly, we will strive to make the Denver Broncos the best team to cheer, play and work for in all sports. Come on, Broncos!” Walton harangued.

On August 8, the Walton-Penner consortium included British Lewis Hamilton, driver of the Mercedes team and seven-time Formula One champion, among the owners of the Denver Broncos.

The Denver Broncos franchise was acquired in 1984 by NFL Hall of Famer Patrick Dennis Bowlen, who died in 2019 at the age of 75.

The Pat Bowlen Trust group has taken over the team since Bowlen’s death; put it up for sale a year ago after Patrick’s children could not agree on who would succeed their father.

Under the leadership of Pat Bowlen, the Broncos played seven Super Bowls, of which they won three; they added 21 winning seasons and obtained 13 titles of the West Division of the American Conference.

“It is a responsibility and a privilege to be part of an iconic franchise. We have great respect for what Pat Bowlen meant to the Broncos. and we look forward to building on his legacy of championships in this organization,” said Rob Walton.