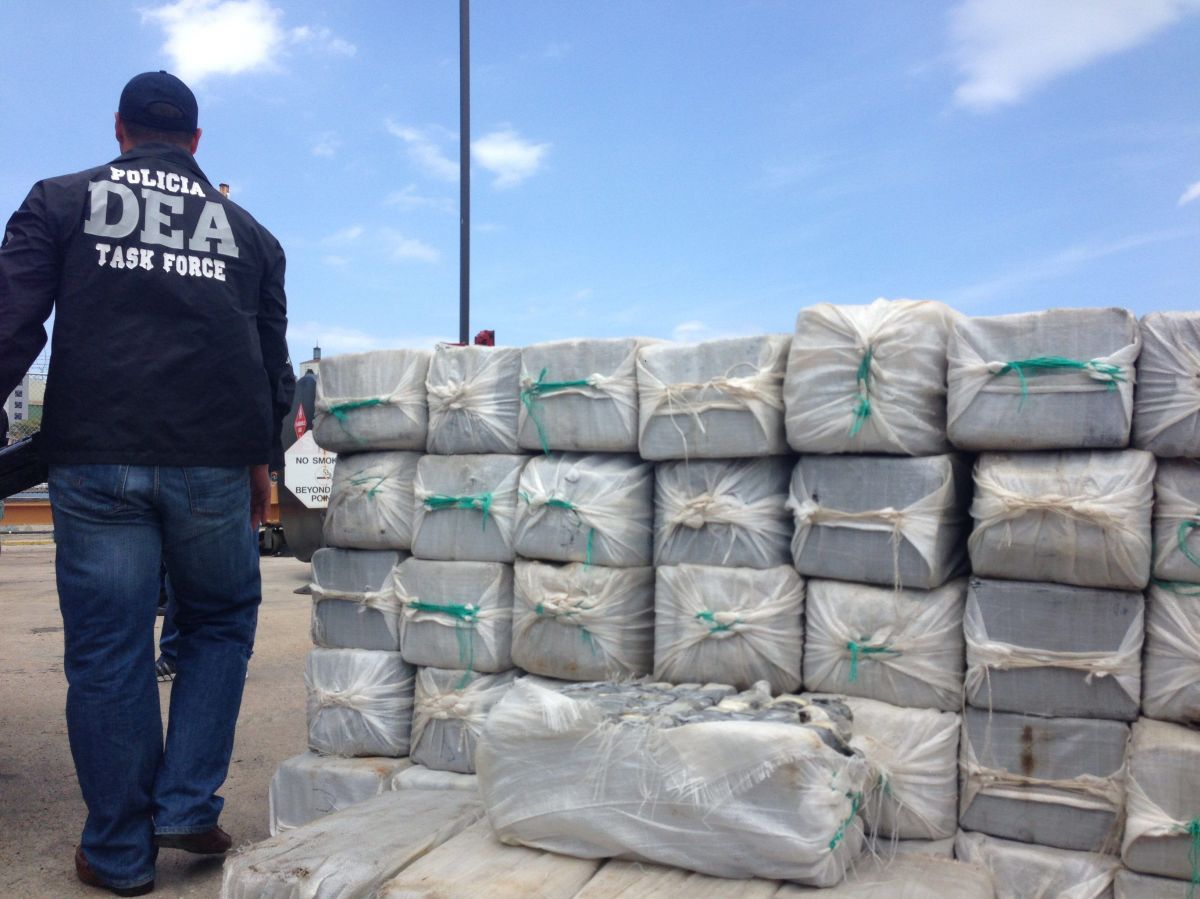 Customs and Border Protection Agents (CBP) that inspected a truck with a trailer that entered from Mexico to Texas found a cache of alleged cocaine valued at $ 2 million, that agency reported.

“Our agents remain vigilant and use the experience and inspection technology, and all of that combined perfectly when they intercepted this significant cocaine load“Said Carlos Rodríguez, director of the Hidalgo / Pharr / Anzalduas Port of Entry.

Largest meth drug smuggling seizure along the southwest border in history! 2.8 tons of meth and fentanyl was intercepted at #OtayMesa Port of Entry commercial facility. I am proud of our officers’ dedication on protecting our borders. https://t.co/6iNrl7jlVT pic.twitter.com/wapxPsbV7Y

According to the report, on Thursday, August 12, agents assigned to the loading facility of the Pharr-Reynosa International Bridge, a few miles south of San Antonio, Texas, They found the trailer truck arriving from Mexico.

One of the officers referred the truck for an additional inspection that included the use of non-intrusive imaging (NII) equipment and a canine group.

The NII designation refers to technologies currently used at 309 land, sea and air points of entry in the country that include large-scale X-ray and gamma-ray imaging systems, as well as a variety of portable devices.

Every month about 92,000 vehicles, including 60,000 trucks, cross between Mexico and the United States on that international bridge.

The authorities seized the narcotics and the vehicle, and “the case continues to be investigated by agents with the Investigative Agency of the US Immigration and Customs Enforcement Service,” he added.