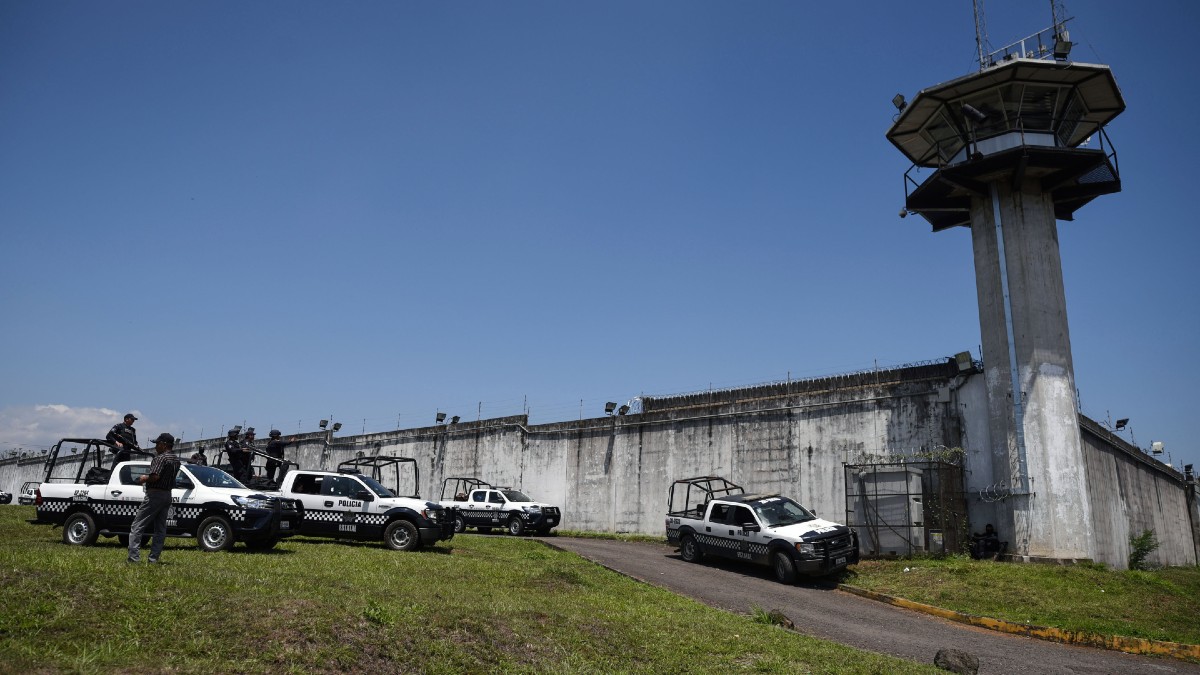 the arrest of “The cholo”a member of the cell “The Acapulcos”belonging to the Guerreros Unidos cartel, provoked the attack on the Cuautla prison, in the state of Morelos, where this criminal was sent.

Residents of the area reported to local media that an armed commando aboard a vehicle fired into the interior of the prison, causing the death of a guard guarding the entrance, as well as serious injuries to another.

After committing the attack, one of the assailants threw a ball of paper with the message: “Cuautla is ours and we are not going to let it go”as revealed by the State Prosecutor’s Office.

One day before this attack, “El Cholo”, 37 years old, was arrested by members of the Navy inside a bar in the community of Tetelcingo, along with another man identified as Jorge Arturo, 33 years old.

At the time of capture, both subjects were armed and had several packages of drugs known as crystal.

In this regard, the Government of Morelos, through its Twitter account, confirmed what happened and announced that there would be an operation to try to locate those responsible.

“We deeply regret the cowardly attack that occurred in the Cuautla District Prison, where a prison guard lost his life and another was injured. The corresponding operation has been deployed to find those responsible”, can be read in its publication.

In a statement, state authorities indicated that these events are part of the response of criminal groups that seek to destabilize social peace, derived from the latest arrests in the region.

It should be noted that the Cuautla prison has been the scene of acts of violence for years, since overcrowding and poor security conditions have generated fights and problems, both inside and outside this prison.

You may also like:
– Video: Convoy of armed men passes by the Mexican Army in broad daylight in Tecoanapa, Guerrero.
– Photos: The Chief of the narco, this is how she was photographed with Mexican politicians.