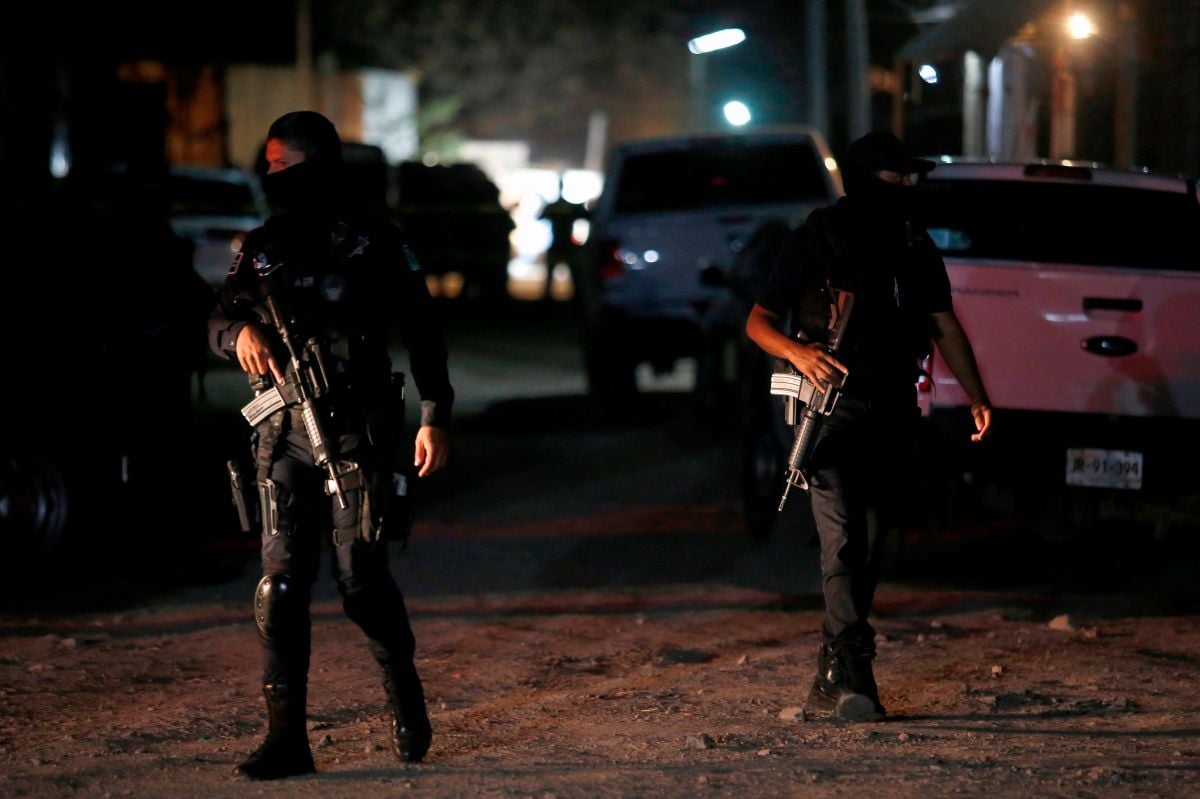 The violence does not stop in Mexico and a new shooting left eight suspected criminals dead and four municipal policemen dead. as a result of the confrontation in the state of Jalisco, where Nemesio Oseguera Cervantes, “El Mencho”, has complete control.

According to Governor Enrique Alfaroeverything arose after a raid to address the report of a safe house in which there were hidden weaponshowever, the uniformed men were received by an attack with bullets, for which the aggression was repelled.

The gunshot attack was recorded in two houses, in the first where the policemen were attacked when they arrived to verify the fact, eight people diedfour police officers and four alleged criminals, as well as the release of the two alleged detainees and the arrest of three detainees with firearm injuries.

In the second, when the criminals tried to escape they fired at the security units, four others were killed.

According to data from the local prosecutor’s office, several long weapons were seized and hundreds of shell casings were seized.

After the events, the governor of Jalisco, Enrique Alfaro, attacked the federal government in charge of Andrés Manuel López Obrador and lamented the losses of the officers.

“It was an issue that above all represented a test of reaction capacity, the reaction was really very fast, the way they killed the policemen was truly terrible, cowardly, but there was a very fast reaction,” he mentioned.

According to the United States Department of Justice, the CJNG is the “most dangerous criminal organization in the world” and Nemesio Oseguera Ramos, alias “El Mencho”, is considered the leader and founder, who remains free and is on the list of the most wanted criminals in the United States.

Read more:
Hispanic 14-year-old is shot by mistake when leaving laundry in Maryland
They seize more than 1,000 pounds of methamphetamine in the territory of the Sinaloa Cartel
The couple who prays for the baby’s heart to stop beating