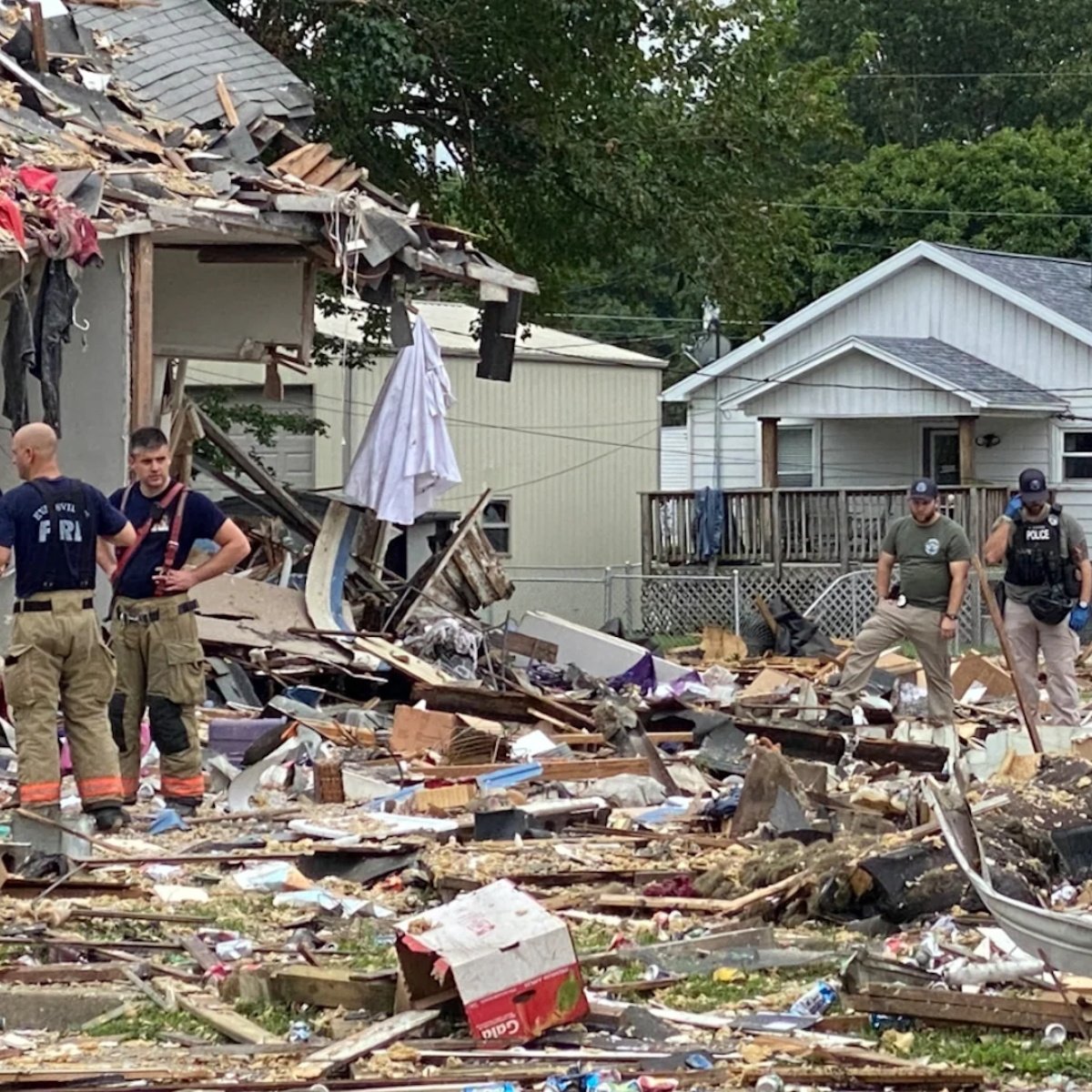 Authorities reported that three people died, and at least 39 houses were damaged after one burst in a house in Evansville, Indiana.

“There could be other victims. We haven’t completed our search,” Fire Department Chief Mike Connelly said on Wednesday.

Connolly did not immediately speak about the cause of the explosion, which occurred shortly before 1 p.m.

According to a photo shared on social media by Mayor Lloyd Winnecke, the explosion appeared to destroy the residence where it originated.

“At this time, three deaths have been reported to us as a result of the explosion on N Weinbach Ave,” the Vanderburgh County Coroner’s Office stated Wednesday afternoon.

The area was closed by the Indiana authorities

The streets near the site were closed by Indiana authorities.

The federal Bureau of Alcohol, Tobacco, Firearms, and Explosives is involved in the ongoing investigation.

Jasmine Vickers, a child care center worker, was about four blocks away when the blast rang out during siesta.

“The building shook. We looked outside and saw everyone running,” he told the Evansville Courier & Press.