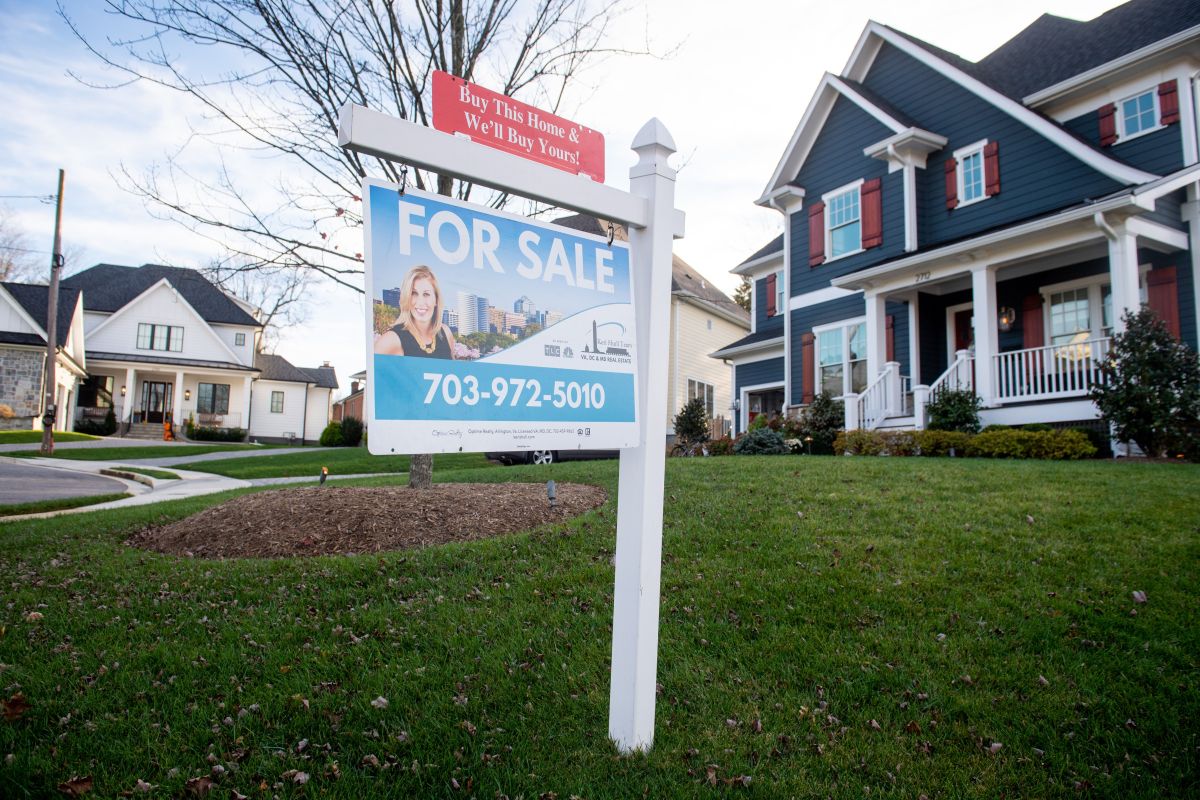 Home prices in the United States posted the largest increase in the second quarter. In April, prices rose to 15.7 percent, according to a report from the Federal Housing Finance Agency (FHFA).

The National Association of Realtors reported Thursday that the median price of a single-family home atincreased 23% from a year ago and reached an all-time high of $ 357,900.

Of the 183 metropolitan areas measured, about 94% had double-digit gains, up from 89% in the first quarter.

Why is house prices increasing?

Low interest rates on mortgages have stalled the U.S. housing market for more than a year And the inventory shortage has pushed prices up even higher.

There is another reason for the price increase because buyers are having a harder time finding properties that they can afford. Second-hand home sales in the United States fell for the fourth consecutive month in May.

“The growth in house prices in the last year, along with the accumulation of real estate assets, has been spectacular, but it is unlikely to be repeated in 2022,” said Lawrence Yun, chief economist at Realtors Group, according to a Bloomberg News report.

Related: Guadalajara is the city with the greatest difficulty to access a home in all of Latin America

A total of 12 regions across the country registered an increase of more than 30%. Among the metropolitan areas where the value increased the most is the city of Pittsfield, in western Massachusetts, about 40 miles from Albany, New York. The median price was $ 321,900, up 47% from a year ago.

The northeastern region of the country was where the greatest growth was recorded, reaching a 22% price increase. The only metropolitan area that declined was Springfield, Illinois, where prices fell 7%.

The price increase is mainly affecting tenants who want to become owners. According to the report, among first-time home buyers, monthly mortgage payments for loans less than 10% rose to 25% of income in the second quarter, up from 21% a year ago.