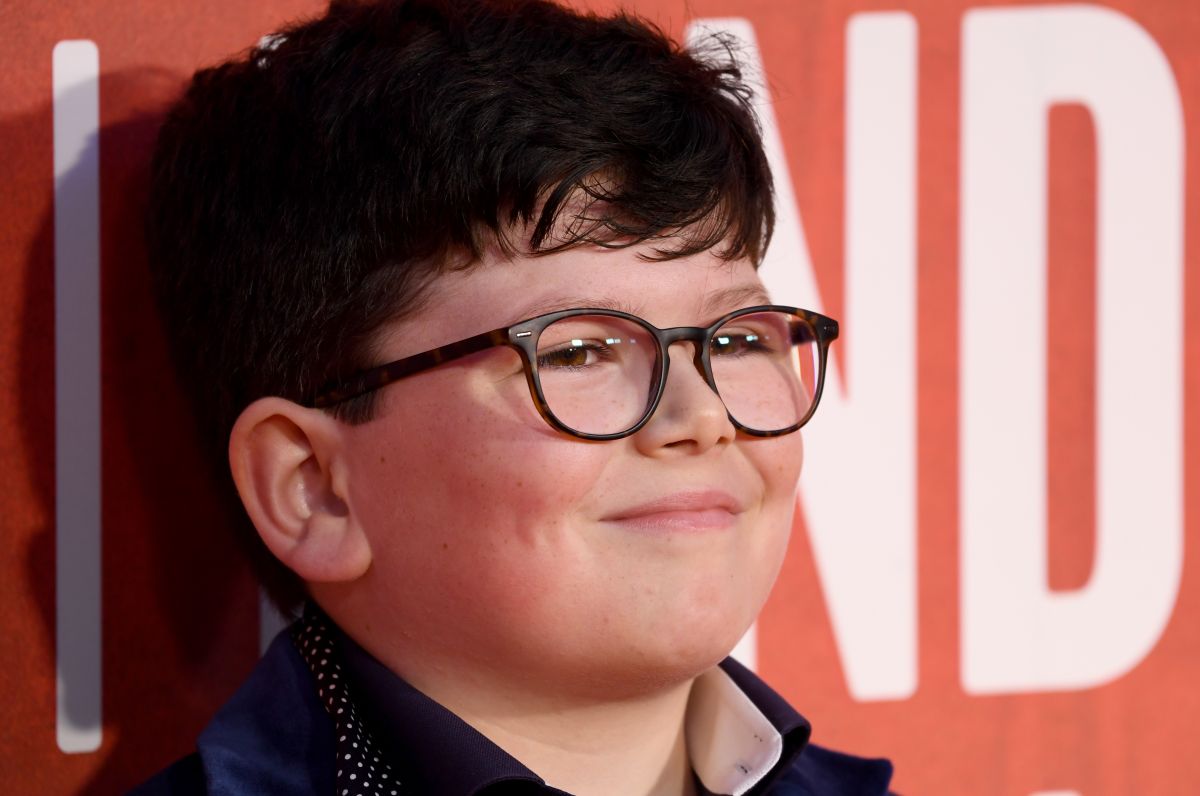 More than 30 years later, ‘Home Alone’, also known as ‘My poor angel’, will have a new version, led by Dan Mazer, and Disney already confirmed to its actors and the date we can see it.

Under the name of ‘Home Sweet Home Alone’, the film will star Archie Yates, who we saw in the role of Yorki in Jojo Rabbit, from director Taika Waititi.

The remake picks up the story from the original movie. The new Kevin McCallister, who was played by Macaulay Culkin, this time it will be called Max mercer, and go back to accidentally staying alone at Christmas after his parents forget him at home for running to the airport, this time to travel to Japan.

Also read:  Disney + launches “Fauci”, the documentary about the White House infectologist who fought against the coronavirus

Some of the changes that were made is that the thieves will now be a married couple who enter Max’s house, while he tries to defend his home from intruders.

‘Home Sweet Home Alone’ premieres on November 12 exclusively on the Disney Plus streaming platform, therefore, it will not be released in theaters.

KEEP READING: ‘The Matrix Resurrections’, watch here the amazing trailer of the movie starring Keanu Reeves
– La Casa de Papel: Netflix revealed the first trailer for part 2 of the 5th season
– A tiktoker visited the creepy house in Amityville and recounted what he saw