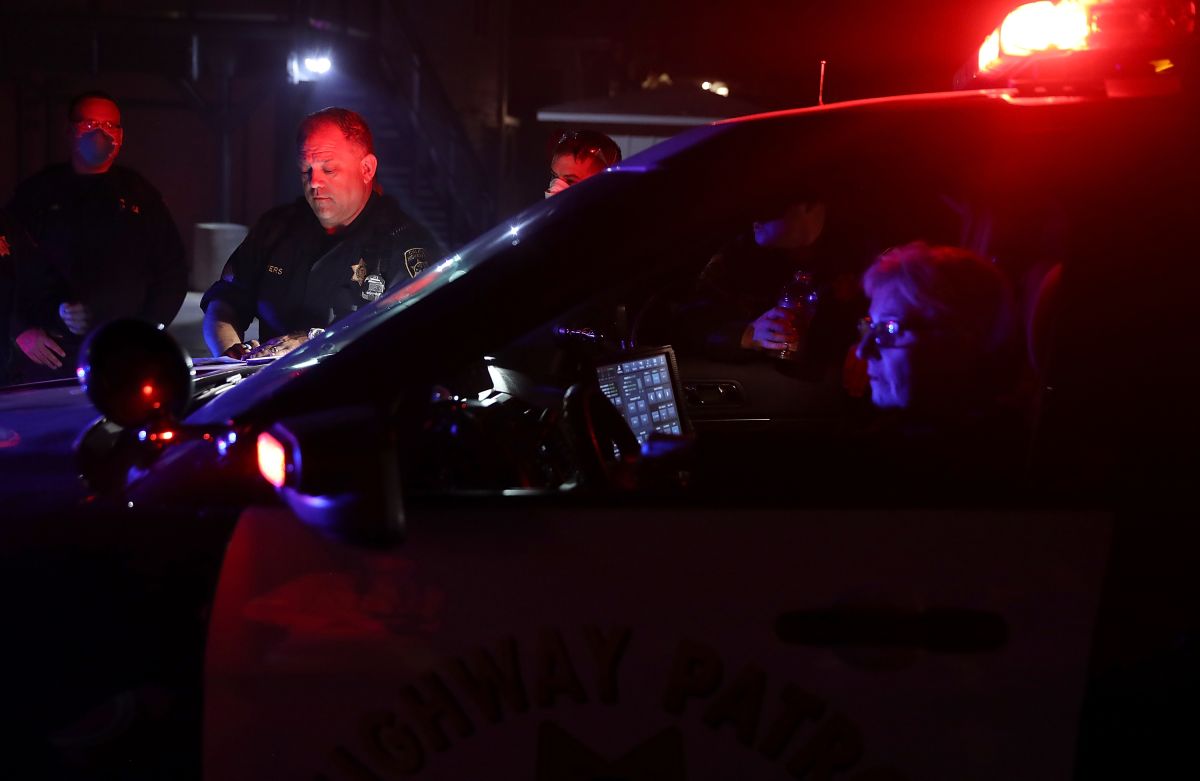 With the help of a homeless person, the California Highway Patrol arrested a man after a Police Chase in a Stolen Fire Truck, Orange County.

At approximately 1:30 am this Tuesday, Truck 85 was stolen from the UCI Medical Center in Irvine, when firefighters dropped off a patient at the hospital, authorities reported.

The police chase It was developed through different Orange County communitieslike Fountain Valley and Irvine.

Authorities said the subject never reached speeds greater than 40 miles per hour without someone being injured during the chase.

A homeless man, Richard Lynn, helped out by standing in front of the fire truck in Anaheim, near Ball Road and Brookhurst Street, shortly after 3 a.m.

The suspect tried to maneuver around the homeless man, who did not back down.

Finally, the homeless man convinced the man to get out of the fire truck to surrender to the authorities, saying that he only wanted to prevent the suspect from being injured.

The fire truck was inspected, had only minor damage and was flown back to his station in Garden Grove.