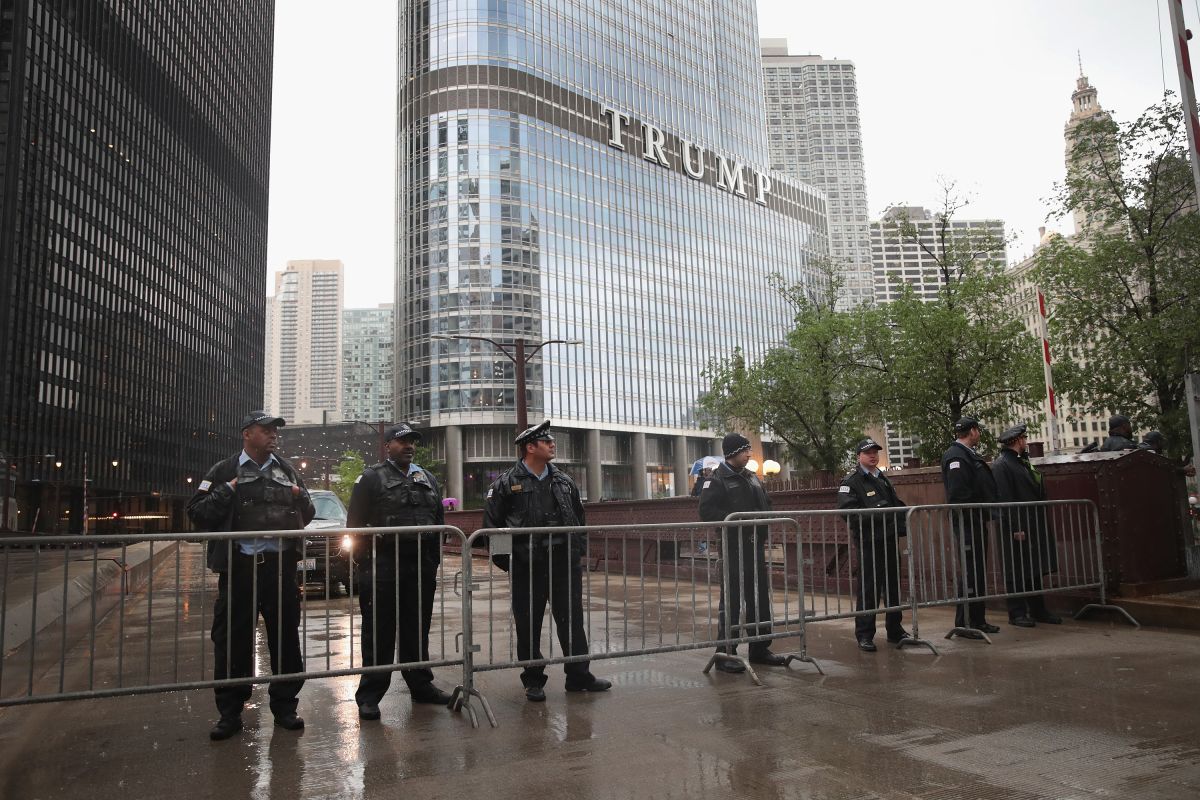 An unfortunate event was recorded last Thursday outside Trump Tower in Chicago. A homeless man sleeping under a bridge that is under this building he was the victim of a cruel act because someone decided to set him on fire.

The 75-year-old homeless man He was spending the night around Trump Tower around 2:50 in the morning (local time) when someone approached him to spray his entire body with flammable liquid and then light the fire.

According to the Chicago police, after an investigation it was learned that the person suspected of carrying out such a cruel act fled the scene on foot to the west of Trump Tower. A security officer from a nearby building noticed what had happened and pulled out a fire extinguisher to put out the fire surrounding the homeless man.

The man was taken to Northwestern Memorial Hospital and He is reported in critical condition. since he presented serious burns in practically half of his body.

The authorities are still searching for the person who carried out this act against the life of the indigent.

* They find a homeless man dead, on his knees, in front of the church; he had nothing to eat
* He wanted to help a homeless person; she fell in love with him, they got married and now they have a nice family
* Colombian paid $4,000 to cronies to kill an indigent pregnant woman and take a baby out of her womb