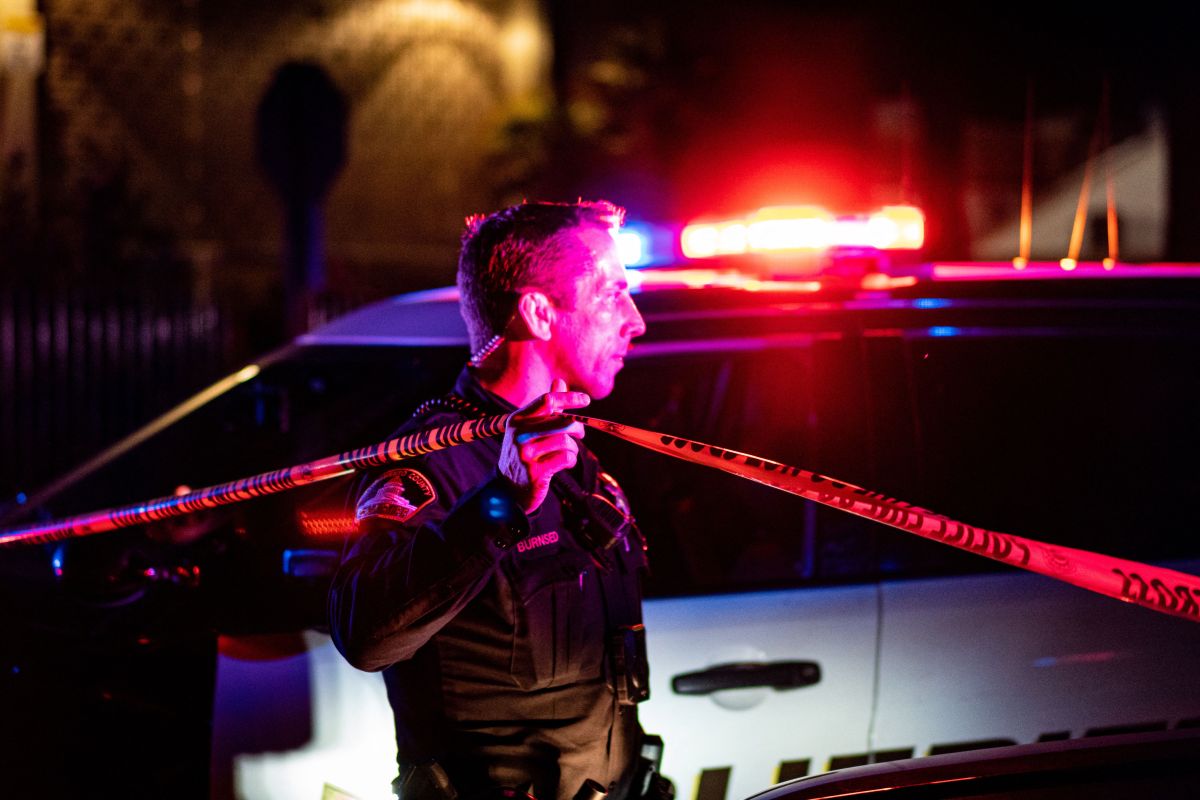 Baldwin Park police identified the alleged culprit in the murder of the Hispanic woman and her son – Photo: ANDRI TAMBUNAN/AFP/Getty Images

Authorities are seeking a 36-year-old man in connection with the shooting death of his girlfriend, a Hispanic woman, and her 6-year-old son, Sunday night in the backyard of a Baldwin Park residence.

The minor died in a hospital.

Authorities said the shooting occurred due to an alleged domestic incident.

Related: In an alleged domestic incident, a woman and a child were shot to death at a Baldwin Park residence

His 23-year-old mother, identified by the coroner’s office as Yesli Velázquez González, died at the scene of the shooting.

No arrests were reported, but authorities said they are looking for the woman’s boyfriend, Hispanic Rigoberto Covarrubias, in connection with the shooting. Details about the reason for the incident were not immediately released.

“I was at the front with my daughter and my wife and we heard shots. Like 5 or 6 shots. My dad came out to see what was going on, and the guy with the gun was also talking to my dad, but he told them to come in, there is shooting,” said neighbor Brian Sanchez.

Sánchez mentioned that the man who spoke to his father did so from a car.

Baldwin Park Police responded to multiple calls of shots fired in the area. Officers found the woman and child in the backyard with gunshot wounds to the upper body.

“Detectives believe this is a domestic incident and the suspect fled the scene,” said Sheriff’s Office of Information Agent Tracy Koerner.