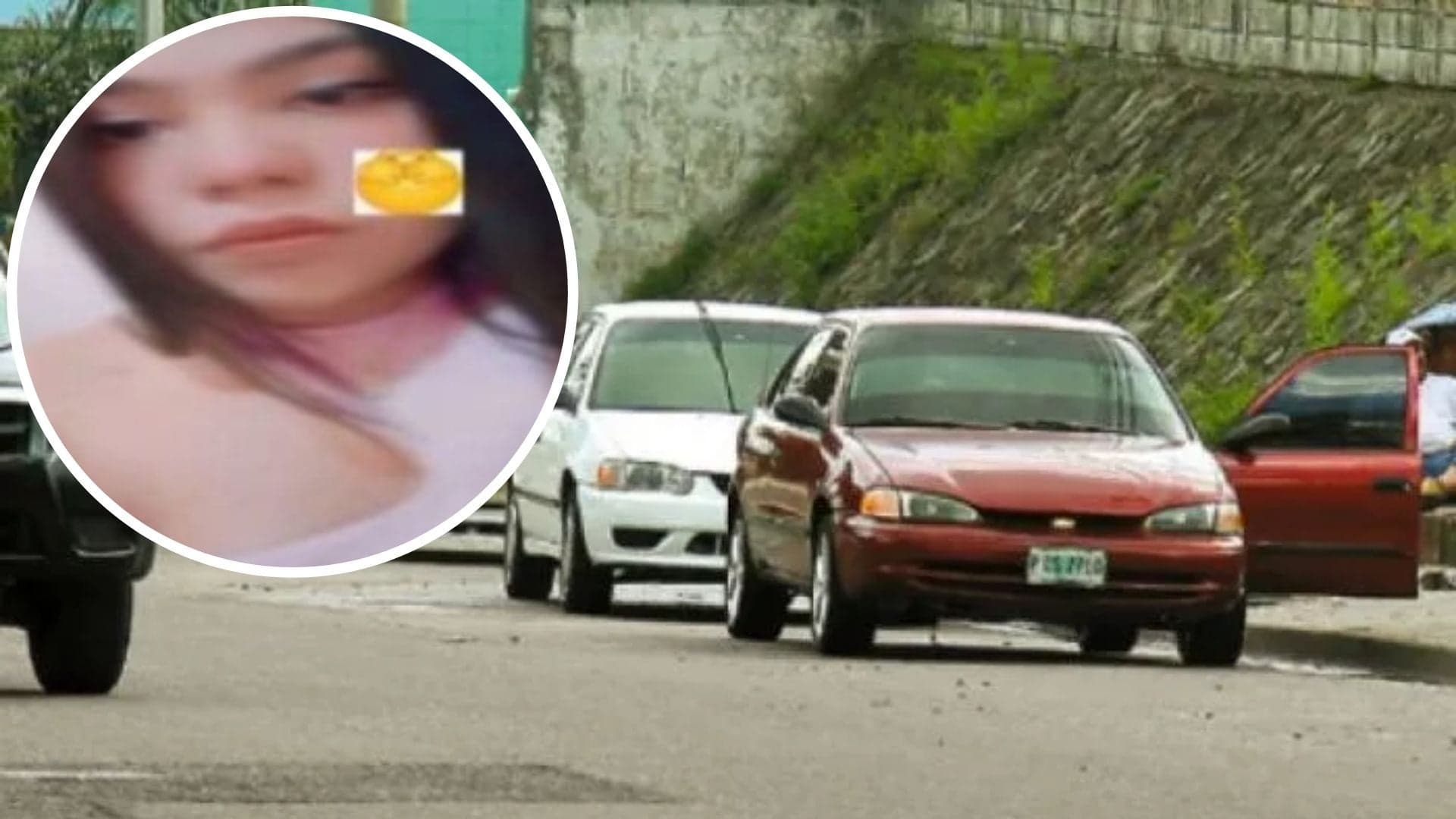 HONDURAS . A 17-year-old girl , in the afternoon yesterday, Saturday, denounced through WhatsApp that she was being the victim of a kidnapping when she got into a VIP taxi in Tegucigalpa, the country’s capital.

An alleged friend of the young woman, identified as Andrea Pérez, called the communication medium Hable Como Habla (HCH) and assured that the girl posted in her “statements” that she was being abducted by a subject.

“About 20 minutes or half an hour ago he posted. Several people have tried to communicate with her, but she does not answer her cell phone. It seems to be off,” he commented.

He also said he had not yet had a connection with Andrea’s family, but they were all alerted . “I have friends who are close to the family and they are all aware of the situation. But I don’t have the information about what is being done to find it,” said the young man.

“We have a group, we have been calling her and nothing, she does not answer,” he reiterated. He also claims not to know if the young woman was transported alone or with a family member or friend in the taxi.

“Please call the police, I am being kidnapped in a VIP taxi,” Andrea Pérez posted on her stories, according to the young man who called HCH.

The channel’s journalists alerted 911 Emergency to what was happening. Police claimed to be behind the track. In that sense, until the morning of this day they met, according to their relatives, Andrea Pérez is already at home .

It is expected that in the next few hours authorities of the National Police (PN) will release a full report, informing about what happened to the young woman. On the other hand, the characteristics of the taxi and the driver who supposedly was kidnapping her have not yet been revealed.