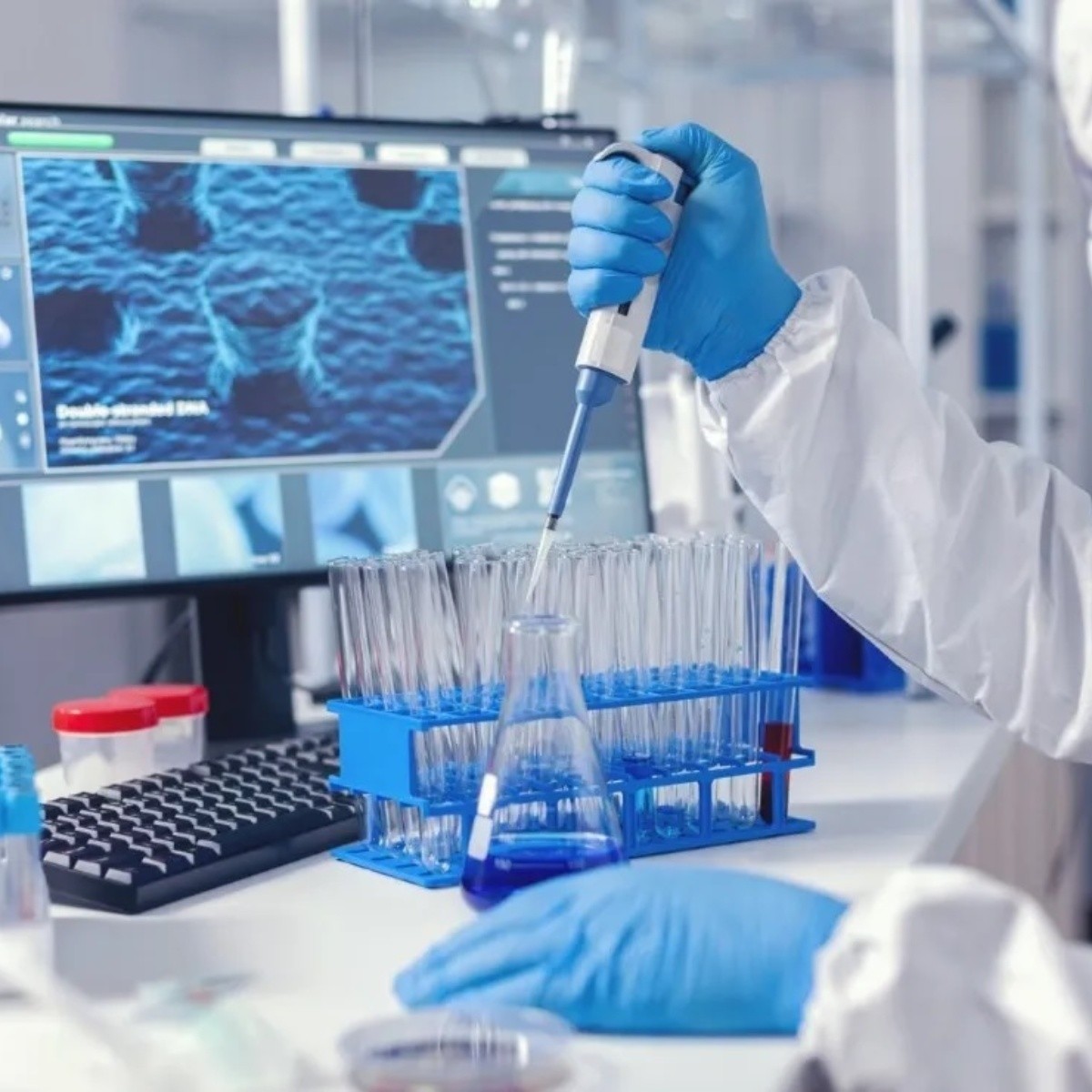 Honduras put this sunday on epidemiological alert to its health system to initiate and recognize the symptoms of monkeypox, a disease that has already been detected in some 12 countries, although the health authorities rule out the presence of cases in the Central American country.

The Ministry of Health indicated in a statement that “currently no case of monkeypox is registered in Honduras,” but in the face of the “latent threat” that its spread represents, “an epidemiological alert” is activated throughout the health system. public health.

The objective of the alert is that the health regions know “the definition of the disease, suspected and confirmed cases in the notified countries, symptoms and signs of the disease to carry out the approach in the presence of cases, in the management and treatment”, he pointed.

The Ministry of Health announced the formation of a national integration technical team to prepare the “National Response Contingency Plan” in the face of a possible health emergency due to this disease.

The health authorities have also prepared a specific epidemiological file for monkeypox, for the notification of cases, and a special one for the returned migrant population and those in transit through Honduran territory.

In addition, it has notified domestic and international airlines of strict surveillance aimed at detection, notification and monitoring of suspected cases, with the respective coordination and reporting to the OSI located at the entry points to the Central American country, explained the Ministry of Health.

Monkeypox, according to a report by the Pan American Health Organization (PAHO), is transmitted mainly by direct or indirect contact with blood, body fluids, skin lesions or mucous membranes of infected animals.

The Ministry of Health will establish coordination with owners of hotels that host migrants in transit through the country, as well as the owners of transport that mobilize them.

It also intends to establish coordination with the Migrant Assistance Centers, and to implement at the national level a risk communication plan, with emphasis on promotion, prevention and education.

The World Health Organization (WHO) said today that it is to be expected that cases of monkeypox will continue to appear, a disease that has been detected in the last ten days in twelve countries, but whose source and route of contagion have not yet been settle.

“The situation is evolving in such a way that the WHO believes that there will be more cases of monkeypox being identified as surveillance is extended in countries that are not endemic,” the organization said in an epidemiological note. So far 92 cases have been confirmed and there are 28 suspects.