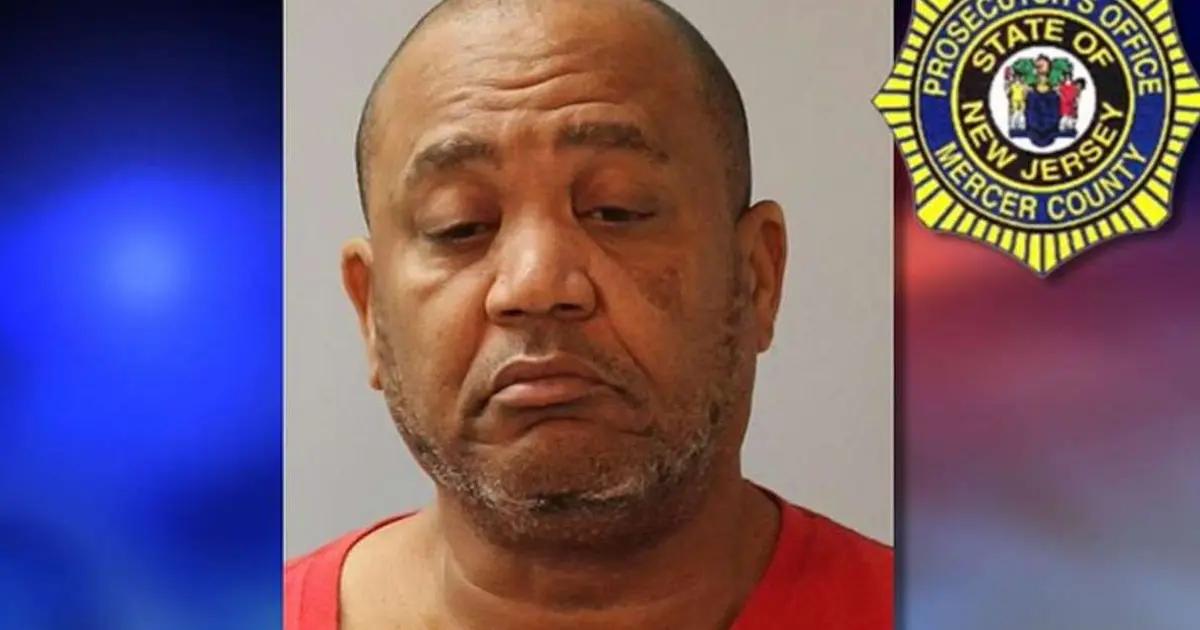 An 82-year-old man was stabbed to death in his home by his son, according to authorities in Hopewell, New Jersey‘s Mercer County.

County Prosecutor Angelo Onofri said police were called to an apartment on Denow Road next to the Hopewell Crossing shopping center Tuesday night. There they found Ishmael Jackson on the kitchen floor of the apartment with multiple stab wounds and pronounced him dead.

An investigation determined he had been killed sometime Monday. His son Joelle Jackson, 54, was arrested as a suspect and charged with murder and weapons offenses. They both lived in that apartment. Prosecutor Onofri did not disclose a motive for the stabbing, station NJ 101.5 reported.

This year, several crimes have been committed by close relatives of the victims in the tri-state area: last week, a young man confessed to killing his grandmother and two aunts by stabbing them at their home in Queens (NYC).

In September three children drowned in Coney Island (Brooklyn) and their mother, a woman with a history of mental problems, was arrested as a suspect. In October, a suicide bomber shot his parents and wife to death and then shot himself in Newstead (NY).

In a similar case in July, a Hispanic mother killed her three children and then committed suicide in Connecticut.

All charges are merely accusations, and the individuals being prosecuted are presumed innocent until proven guilty in a court of law.