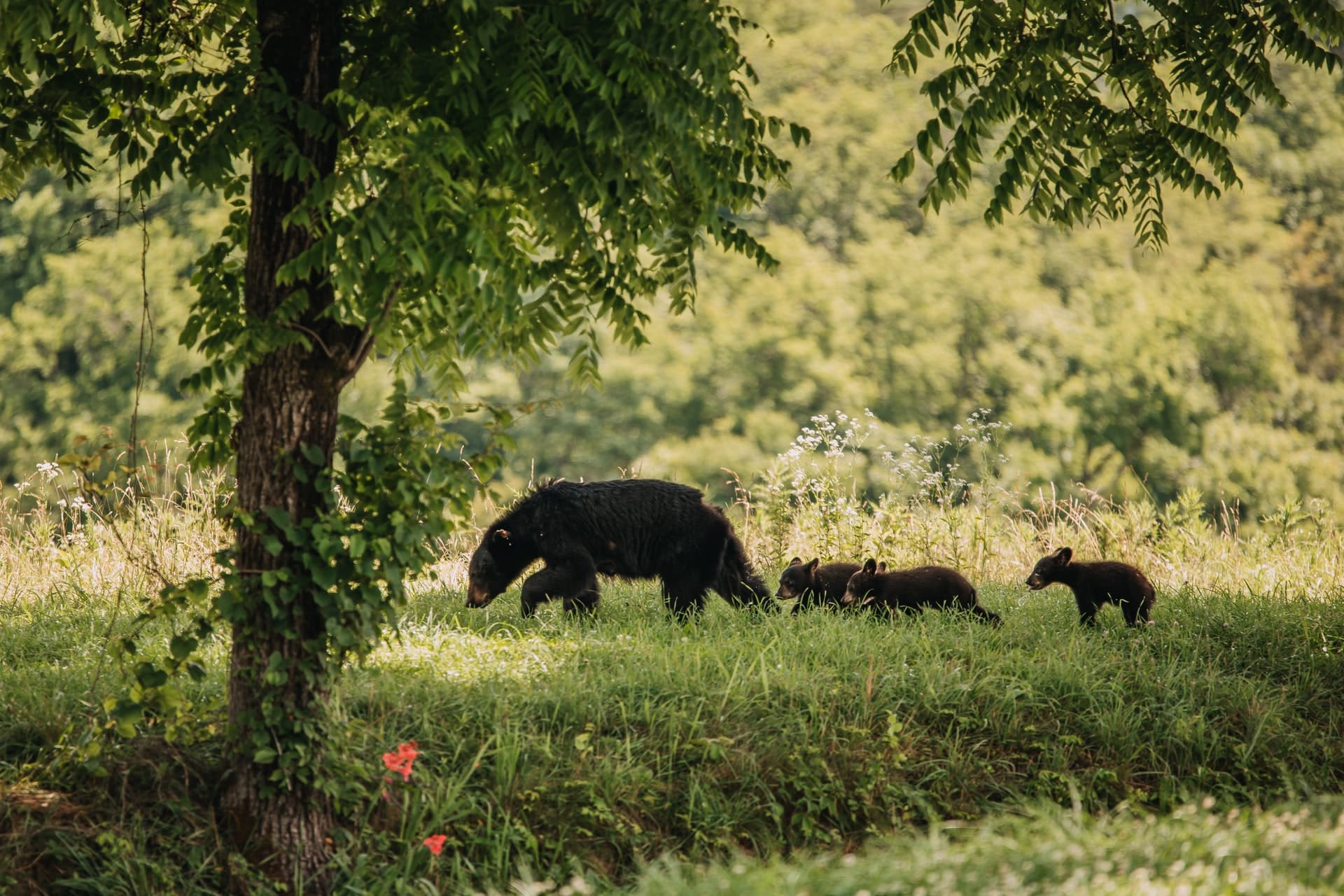 Two tourists from Ukraine were attacked by a bear on Saturday, December 4, in the area of ​​Peles Castle, in Prahova, Romania. The two were picked up by an emergency crew.

The two have serious injuries but are conscious. The victims were taken by an emergency crew and transported to Sinaia Hospital.

The attack took place on Aleea Pelesului street, and the bear and the two cubs were found in the forest, nearby a spring in the area of ​​the incident.

A bear attacked two tourists near Peles Castle. The two were taken to hospital

According to the medical teams that took him the victims of the attack, a 28-year-old man has a tear in his hand and one leg.

The other victim is a 32-year-old woman with a wound on one leg.

The local authorities in Sinaia announce that they have convened the special commission and the committee for such cases.

“After the analysis of the case (tonight) the decision to relocate or hunt will be made”, it is shown in the announcement of the mayor’s office.

About a month ago, a man was seriously injured in Sibiu County, around 200 kilometers away

The 50-year-old man was on a hunt to remove wild animals. The bear attack took place on a field in Arpaşu de Sus.

“So, in the cornfield, he woke up with the bear on top of him. He didn’t have time to react, he also had a shotgun. There were a few minutes of fighting with the bear. The bear left him, took two steps, turned around and bit his head “, transmitted Constantin Văcariu, the mayor of Arpașu de Sus, according to Pro TV news.

The victim was taken to hospital for medical treatment. He was diagnosed with an open fracture in the forehead area with damages to the right eyeball, several wounds and contusions.