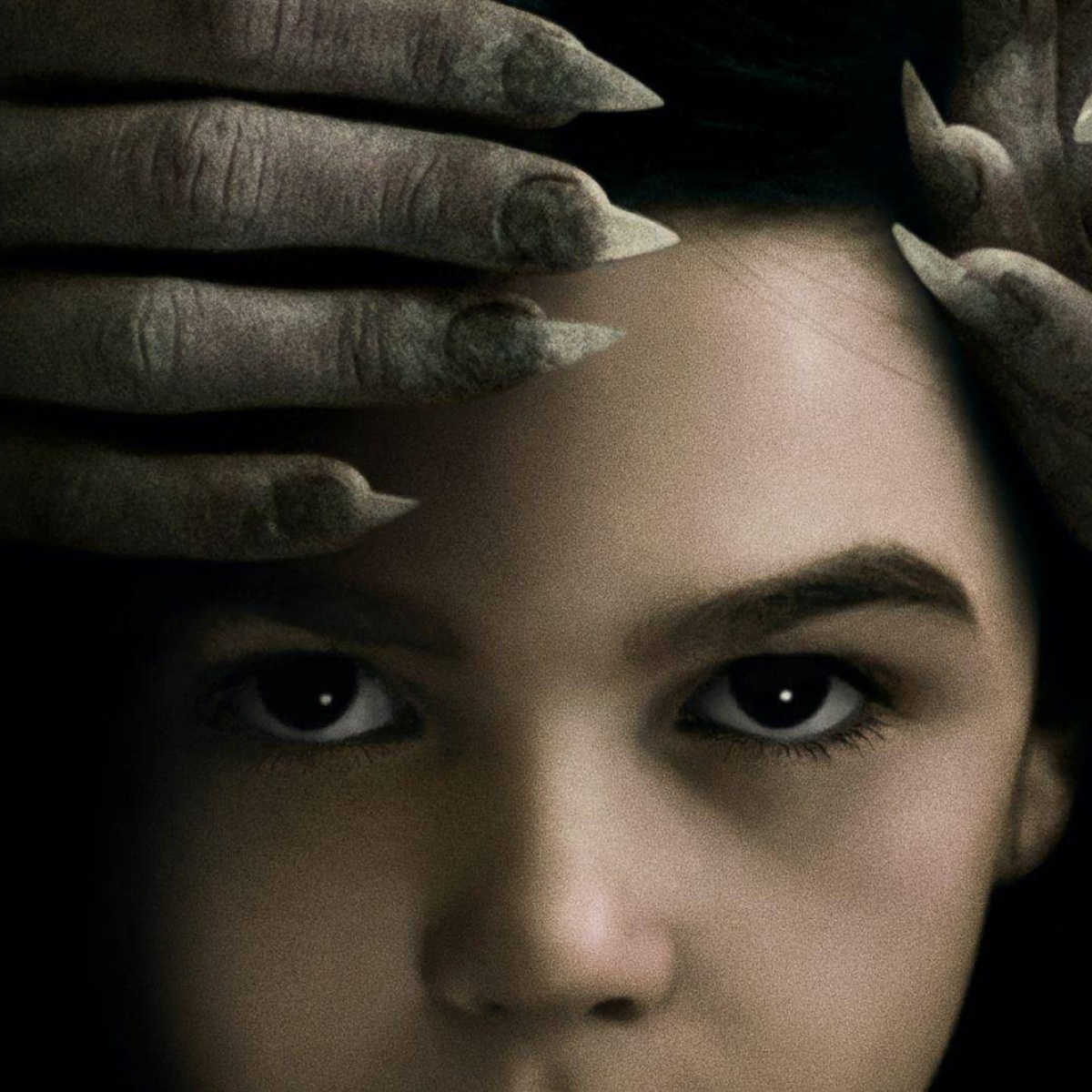 The horror movies are one of the most successful genres and Netflix It has great options that will leave you trapped from the first moment, so today we present you “Presences of evil” which will leave you breathless.

In AmericanPost.News We have let you know that Netflix is ​​constantly pampering its subscribers with great releases, among which horror movies stand out.

“Presences of Evil” is an adaptation of “Another Turn of the Screw” and is causing thousands of people to hold their breath.

Although “Presences of Evil” was released in 2020, it was recently included among Netflix releases and is already positioned in one of the 10 most viewed movies.

The story is set in a 17th century country house located 20 kilometers from Dublin, Ireland.

It tells the story of a nanny named Kate Mandell who arrives at a house to take charge of raising two children, Flora and Miles.

In the coexistence he realizes that Miles has creepy behaviors and both have secrets and the nanny will discover them.

It may interest you: Netflix: All the premieres that arrive on the platform in July 2022

Among the cast of “Presences of Evil” are actress Mackenzie Davis, Brooklyn Prince, Finn Wolfhard, among others.

The director of this film available on the Netflix platform is Floria Sigismondi and 94 minutes promises to leave you breathless.

If you are interested in knowing what are the new releases of the platform NetflixWe invite you to stay tuned for new news.