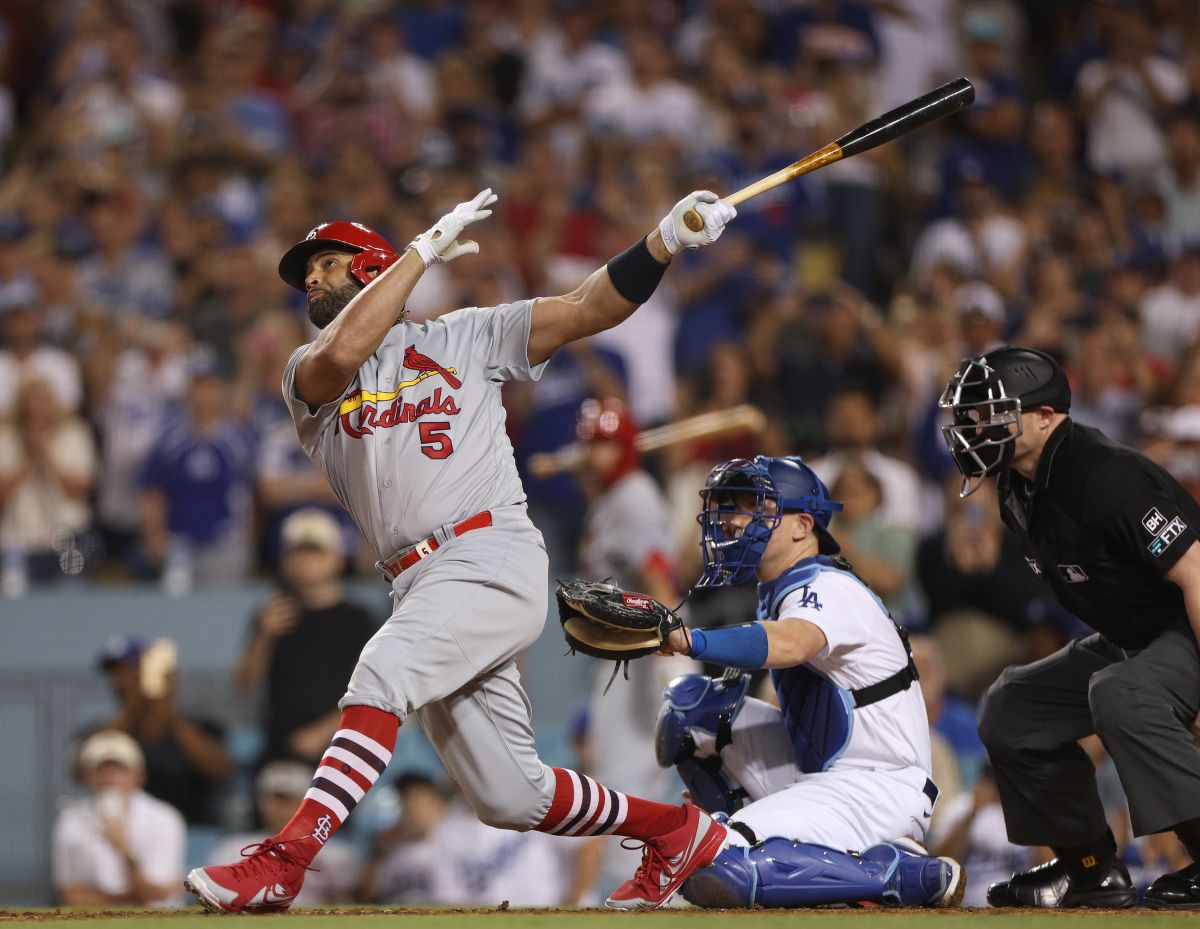 The MLB regular season is about to close and there are many emotions that have been experienced in the last two days, such as Albert Pujols’ 700 home run, but also there have been creepy moments like the ones seen with immobile fans and terrifying smiles for a long time that frightened those present.

In the main Major League stadiums, spectators were seen fixed with a single gesture throughout the night: a smile from end to end with a Machiavellian concept and they wore bright colored shirts and some with the phrase Smile (smile).

These fans were appreciated in the meetings between Yankees vs. Red Sox, Cardinals vs. Dodgers and Mets vs. Athletics.

The funny thing is that all were located at points where the main broadcast cameras were located, especially behind home platebut they also appeared in pre- and post-game analysis on the main television networks.

Although the images generated chaos in social networks by some who were even encouraged to affirm that it was “an extraterrestrial presence”the truth is it was all a campaign by Paramount Pictures to promote his most recent film titled precisely Smile.

This horror film will tell the story of a series of people who have a virus that causes them to harm themselves and end up dying after seven days.

Although there was collective fear inside and outside the sports venues The marketing campaign paid off, because everyone began to talk about it and the hashtag #smile became a trend on social networks.

The movie will premiere on September 30 and has had acceptable reviews on specialized pages such as IMDb, which gave it a score of 7/10.