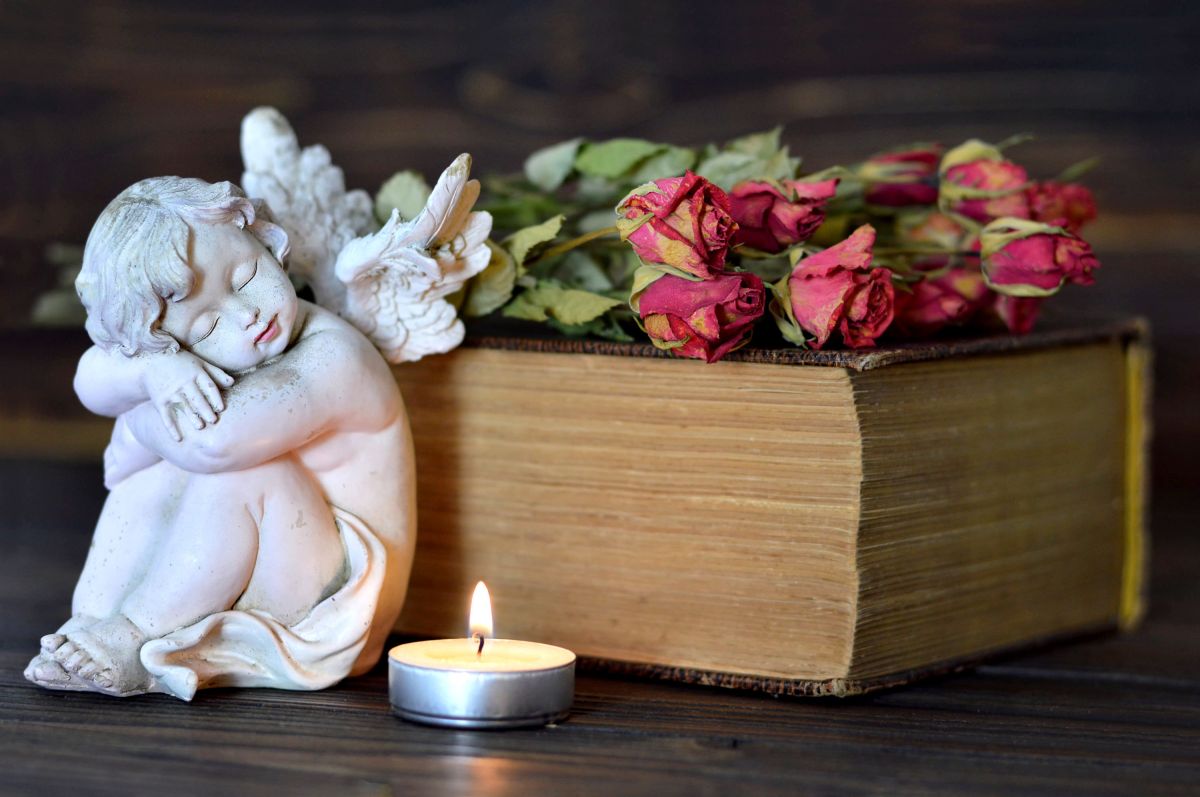 Double pain the one that a couple is experiencing which not only you have had to endure the death of your baby but also the bustle experienced in the last days because of a terrible mistake made by the staff at the hospital where her son died.

Parents who live in the community of Huajuapan de León, which belongs to the Mixtec region of Oaxaca, in Mexico, as reported by the regional media Sistema Radiofónico Informativo, they lost their baby on September 3 to a congenital disease.

The minor was treated at the Rural Clinic # 18 of the Mexican Institute of Social Security (IMSS), hospital where he was born on August 23 and remained in the Special Neonatal Care Unit (UCEN) for 11 days, after arriving in this world at 34 weeks of gestation.

According to what was stated by the parents of this baby, the day after the death of their son, one of them and staff from a funeral home went to the IMSS hospital to collect the baby’s body. There doctors and nurses They were told that due to security protocols, they should not open the box containing the child’s remains.

However, the instruction was not followed to the letter and upon arrival in the community where the family lives and where the baby would be buried, The people at the funeral home decided to remove the body to prepare it and also, they noticed that blood was dripping from the box.

But they were shocked to discover that in the box were not the remains of a baby but a leg that had been amputated.

Finally, the parents returned to the hospital to claim the body of their baby, which was finally given to them, apologizing for this “human error”.

Due to these facts and at the request of the family, the Mixteca Regional Vice Prosecutor’s Office initiated an investigation folder into what happened in which the alleged responsibility of a social worker from the IMSS is mentioned; However, the authorities of the Oaxaca State Attorney General’s Office (FGEO) specified to the baby’s parents that there is no crime to prosecute.

IMSS Hospital in Torreón, Mexico is investigated for sending a baby alive to the morgue