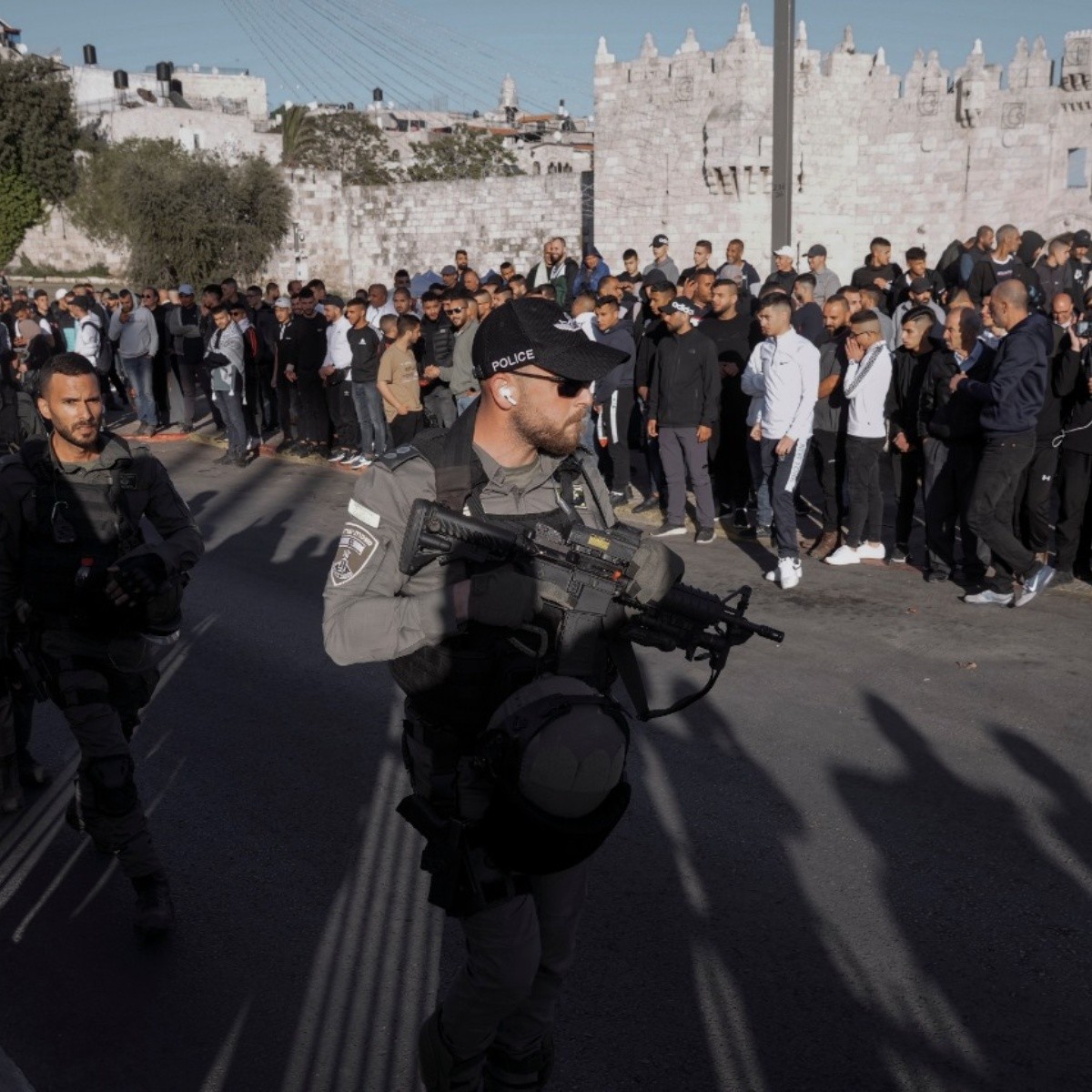 Jerusalem.- Palestinian groups fired several rockets into southern Israel from the Gaza Strip early Thursday morning, and Israeli warplanes pounded extremist sites in Gaza shortly after a previous rocket attack that was the second of its kind this week.

The cross-border violence in Gaza is an extension of Israeli-Palestinian tensions that have been rising in Jerusalem.

The Israeli military said four rockets were fired from Gaza early Thursday morning, and were intercepted by anti-aircraft defenses. A rocket was fired from Gaza on Wednesday night, sparking Israeli airstrikes.

There were no immediate reports of casualties or damage, and no one claimed responsibility for the rocket attacks. Israel holds the extremist group Hamas, which rules Gaza, responsible for all the rocket fire, and the Israeli government often responds with shelling within hours.

Israeli warplanes carried out a series of airstrikes on a Hamas military base in the central region of the Gaza Strip early Thursday morning, local media reported. Posts by activists on social media showed smoke rising. The Israeli armed forces said the air strikes targeted a military site and the entrance to a tunnel leading to an underground complex where “raw chemicals” are stored for making rockets.

Hamas had previously issued vague threats over a march by Israeli ultra-nationalists that was to take place in Jerusalem. But Israeli police blocked roads and prevented protesters from reaching mainly Palestinian-inhabited neighborhoods in and around the Old City, after a similar event nearly a year ago helped spark a war between Israel and Gaza.

Police used trucks and barricades outside the Old City walls to close off the main road leading to Damascus Gate, the epicenter of last year’s unrest. After some jostling with the police, the protesters gathered near the barricades, waving flags, chanting and shouting slogans.

Israeli police deployed in large numbers in the historic Old City, which is home to important religious shrines for Jews, Christians and Muslims, fearing that the clashes could further aggravate an already tense situation during the Jewish holiday of Passover. and the Muslim holy month of Ramadan.

Tensions have risen in recent weeks following a series of deadly attacks inside Israel, followed by military operations in the West Bank. Palestinian extremists launched a rocket Monday from the Gaza Strip into Israel for the first time in months, and the Israeli government responded with bombardment. That rocket was intercepted and no casualties were reported from the skirmish.

The scuffle came after days of clashes between Israeli police and Palestinians on the Al Aqsa Mosque forecourt, which for Jews is the Temple Mount.

The sanctuary located in the Old City of Jerusalem is the third holiest place in Islam, while for the Jews it is its holiest site, where two temples were built in ancient times. It is a high point of the Israeli-Palestinian conflict and previous rounds of violence.

Earlier on Wednesday, a small group of Palestinian protesters hurled stones at police as hundreds of Jewish visitors entered the holy site.

Video footage appeared to show police using sponge-tipped plastic projectiles designed to be non-lethal as protesters barricaded themselves in the mosque. Police said a firebomb thrown by one of the protesters set a rug outside the mosque on fire, but was quickly put out. No injuries were reported.

Hamas said Wednesday before the march that Israel would be “fully responsible for the repercussions” if it allowed protesters “to come close to our holy sites,” without elaborating.