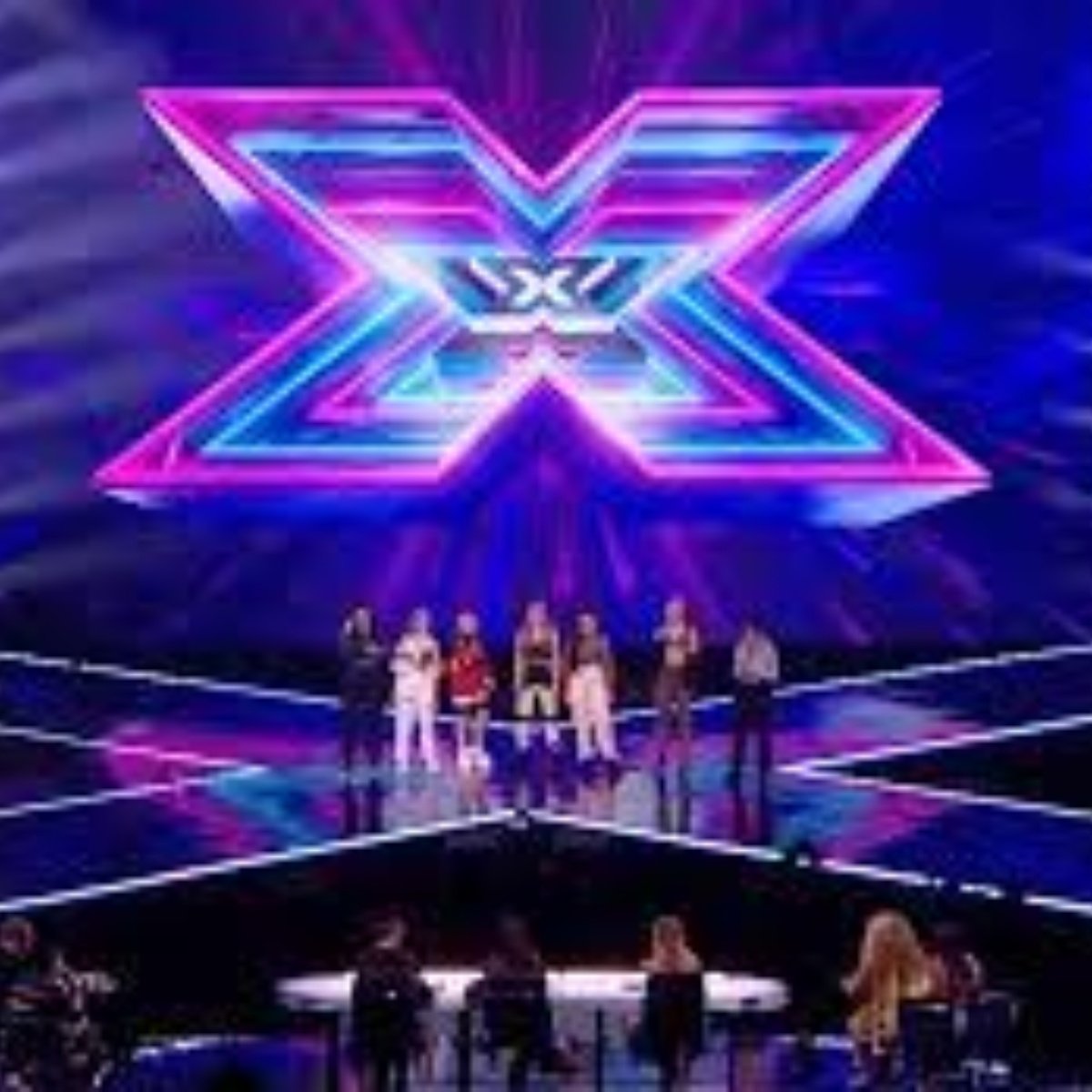 Tom Mann, who was part of the show “X Factor,” announced through his social networks that his girlfriend Dani Hampson lost her life hours after getting married. He published a heartbreaking farewell message.

In AmericanPost.News, we inform you that the 28-year-old singer, Tom Mann, was honest with his followers and spoke of the death of his fiancee and mother of his son.

The news has generated great impact in the world of entertainment and among the singer’s followers, who were moved by his words.

What happened to singer Tom Mann?

On June 21, Tom Mann and his girlfriend Dani Hampsion’s wedding took place and just a few hours after getting married, the young woman passed away.

Through social networks, the singer who was part of the band Stereo Kicks, shared a photograph with the deceased young man and his son, and confessed that he feels “completely broken”.

The singer and Dani, 34 years old; who was dedicated to public relations were shown as a couple very much in love.

The couple started dating in 2015, by which time he had already become known in the UK after participating in the famous X Factor contest.

“I can’t believe I’m writing these words, but my dear Dani passed away on Saturday morning, June 18. What was supposed to be the happiest day for us turned out to be devastating. She was my whole world and the best thing that ever happened to me,” he wrote.

The couple had an 8-month-old baby and the singer said he would stay strong for his son, who is the “fruit of his love.”

“I don’t even know where to go, but I need all the energy I can for the sake of our boy. I promise he will know how amazing his mom was and I will make him proud,” he said.

Although the former contestant on X-Factor did not disclose details of his girlfriend’s death, the young woman’s parents thanked the singer for the love he had for Dani.