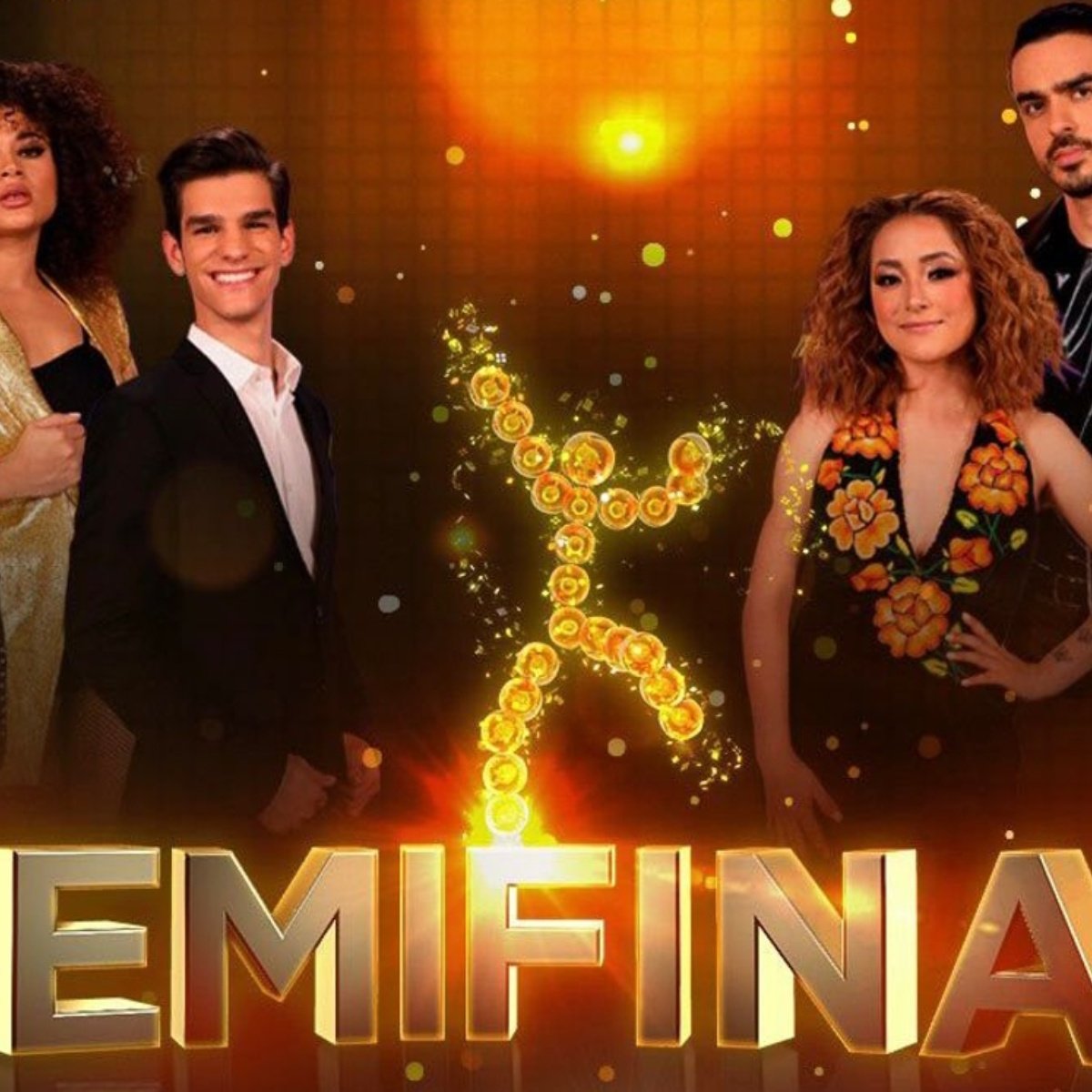 Heading to the last concert of the semifinal of The academyreality fans denounce vote rigging and it is the production who ensures that they are taking action on the matter.

In AmericanPost.News We have let you know that The Academy already has its first finalist, chosen by the public through a voting system, which has generated conflict among fans.

The Academy since its first concert has monopolized the gossip of the show business, since the program has been involved in accusations of “fraud” and even favoritism, so towards the grand finale, the fans are aware of all the details regarding the votes.

Let us remember that the semifinal of The Academy has been divided into two concerts and it will be this Sunday that the last expelled will be revealed, however the votes, which are now unlimited, have generated controversy.

And it is that through social networks, various fans have shared that they have used “bots” to vote, that is, they have used a system to automate the votes for their favorite academic.

Through TikTok various accounts have shared videos, where evidence that they used the “bot” system to support Nelson, who was the first finalist.

The voting system of La Academia has a security module, stopping counting those votes that are detected to be generated by bots and not by a natural activity of a human. If you really want to support a student, don’t use bots, those votes won’t add up. https://t.co/kbWnpS5DoR

“The Academy’s voting system has a security module that stops counting those votes that are detected to be generated by bots and not by a natural activity of a human. If you really want to support a student, don’t use bots, those votes won’t add up,” they assured.

It may interest you: The 2022 Academy: Which artists will sing in the semifinal?

The Grand Final of The Academy 2022

The long-awaited final of La Academia 2022 will take place on August 13 and 14, with 5 students fighting for the prize.

Let’s remember that this Sunday the last expelled from the reality show on Tv Azteca will be announced, who will be chosen by the public by voting.

The votes of The academy They are already open and are made through the Tv Azteca application, which will also choose the winner.