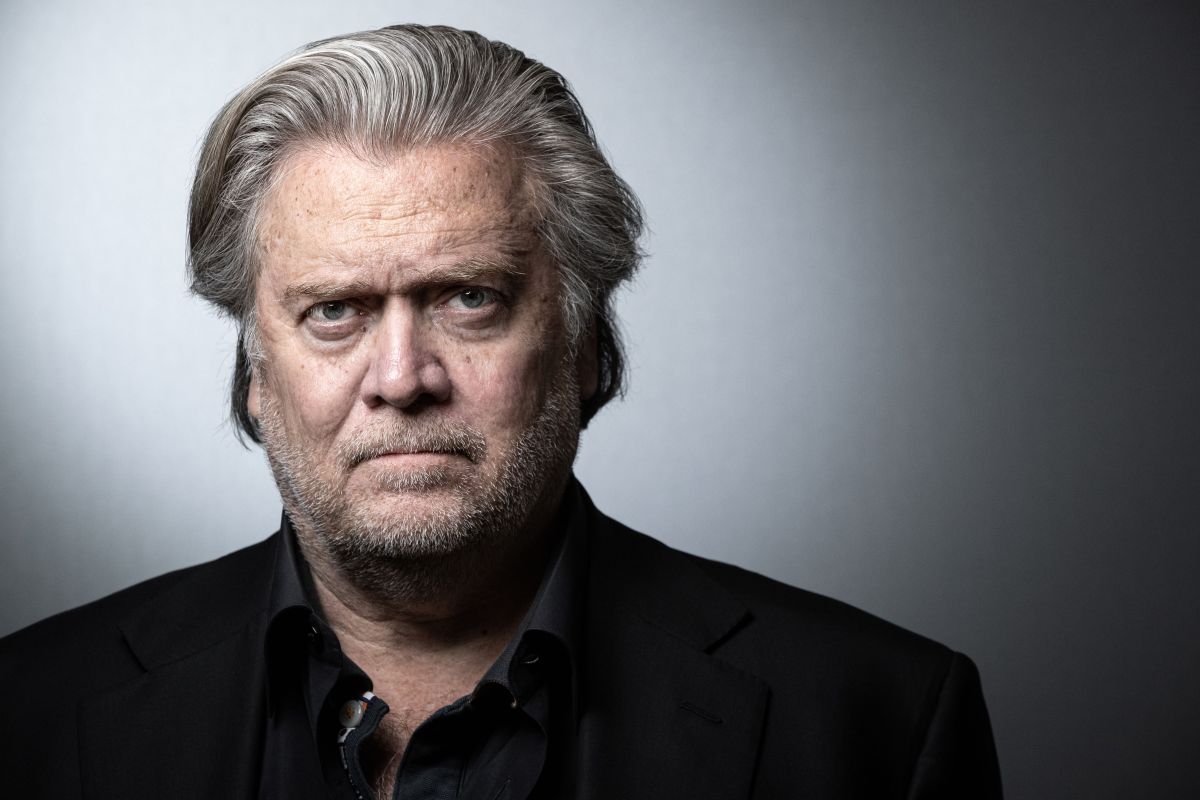 The House of Representatives passed a resolution Thursday declaring Donald Trump’s adviser, Steve Bannon, in contempt of Congress and requests the Department of Justice a criminal prosecution for its refusal to cooperate with a investigation into the January 6 attack on the Capitol.

The resolution was passed largely along party lines in a vote of 229 in favor and 202 against. Nine Republicans and all Democrats voted for the measure.

The contempt declaration will now go to the Department of Justice, which must decide whether to take action against Bannon, which can result in a fine and a sentence of up to one year in prison, although it is unusual for people to end up in jail in this type of process.

The US Attorney General Merrick garland He indicated this Thursday that the Department of Justice will review any document that is sent to him, although he did not give clues about the decision they will make.

“The Department of Justice will do what it always does in such circumstances, we will apply the facts and the law, and we will make a decision consistent with the principles of prosecutions,” Garland said at a hearing before the Lower House Judiciary Committee.

Before the vote in the plenary session of that chamber, the legislative commission investigating the assault on January 6 had unanimously approved Tuesday’s declaration of contempt of Bannon, with the votes of the two Republican congressmen who make up this body, Liz Cheney and Adam Kinzinger.

The investigative committee wants Bannon testify because he believes that the ultra-rightist “had some prior knowledge about the extreme events that could take place” on January 6, when Trump called a protest near the White House at the same time that Congress was meeting to ratify the electoral victory of now President Joe Biden.

Lawmakers base their suspicions against Bannon, among other things, in a statement he made on his podcast on the eve of the assault on the Capitol by hundreds of radical followers of the ex-president.

“Is chaos going to break out tomorrow? A lot of people have told me, ‘Man, if there was a revolution, it would be in Washington.’ Well, this will be your moment in history, “he said. Bannon to your listeners.

Bannon, who does not want to testify before Congress, has excused himself behind a lawsuit filed by Trump to prevent certain documents related to the events that occurred from seeing the light, asking the committee to postpone his appearance until Justice fails, something that he has rejected.

Before voting this Thursday, Trump issued a statement in which he pointed out that “the insurrection took place on November 3, the day of the elections, on January 6 it was a protest!”

The ex-president Donald trump continues to denounce without providing evidence that there was fraud in the elections of last November, which won Biden, and before the irruption of his followers in the headquarters of the Congress in January he delivered a controversial speech in which he urged them to march towards the Capitol.