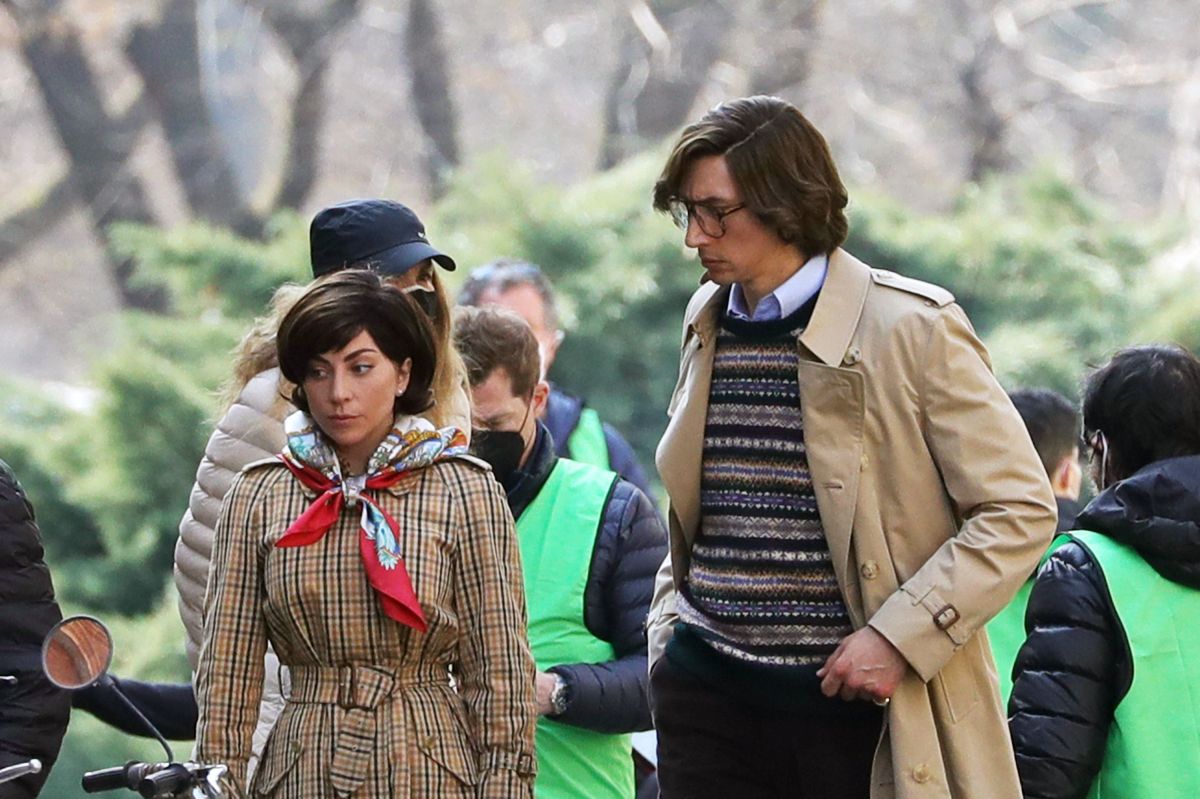 After his failure with ‘The Last Duel’, it seems that the problems for Ridley Scott will continue, because after the release of ‘House of Gucci’, his other film of this 2021, he could be sued by the heirs of the luxury firm .

The family of Aldo Gucci, who was played by Al Pacino, expressed their dissatisfaction with the film in a statement and said they are “puzzled” that the portrait “could not be further from the truth.”

“Gucci is a family that lives honoring the work of their ancestors, whose memory does not deserve to bother to put on a film that is not true and does not do justice to its protagonists. This is extremely painful from a human point of view and an insult to the legacy on which the brand is built today, ”the statement reads.

In his statement, he even highlights that they left open the possibility of taking legal action against the filmmakers for having portrayed them as “thugs, ignorant and insensitive.”

“The members of the Gucci family reserve all the right to protect the name, image and dignity of their loved ones,” reads the report collected by the Italian news agency ANSA.

“The film’s production did not bother to consult the heirs before describing Aldo Gucci, president of the company for 30 years, and members of the Gucci family as thugs, ignorant and insensitive to the world around them,” they added. .

The film opened in theaters on November 24 and follows the story of socialite Patrizia Reggiani (played by Lady Gaga), who served almost two decades in prison for hiring a hit man to murder her ex-husband, Maurizio Gucci (played by Adam Driver); and it also follows the complexities of the complicated dynamics and family business.

The film is based on Sara Gay Forden’s book entitled ‘The House of Gucci: A Sensational Story of Murder, Madness, Glamor, and Greed’ and during its first five days on the bill the film has already grossed $ 21.8 million.