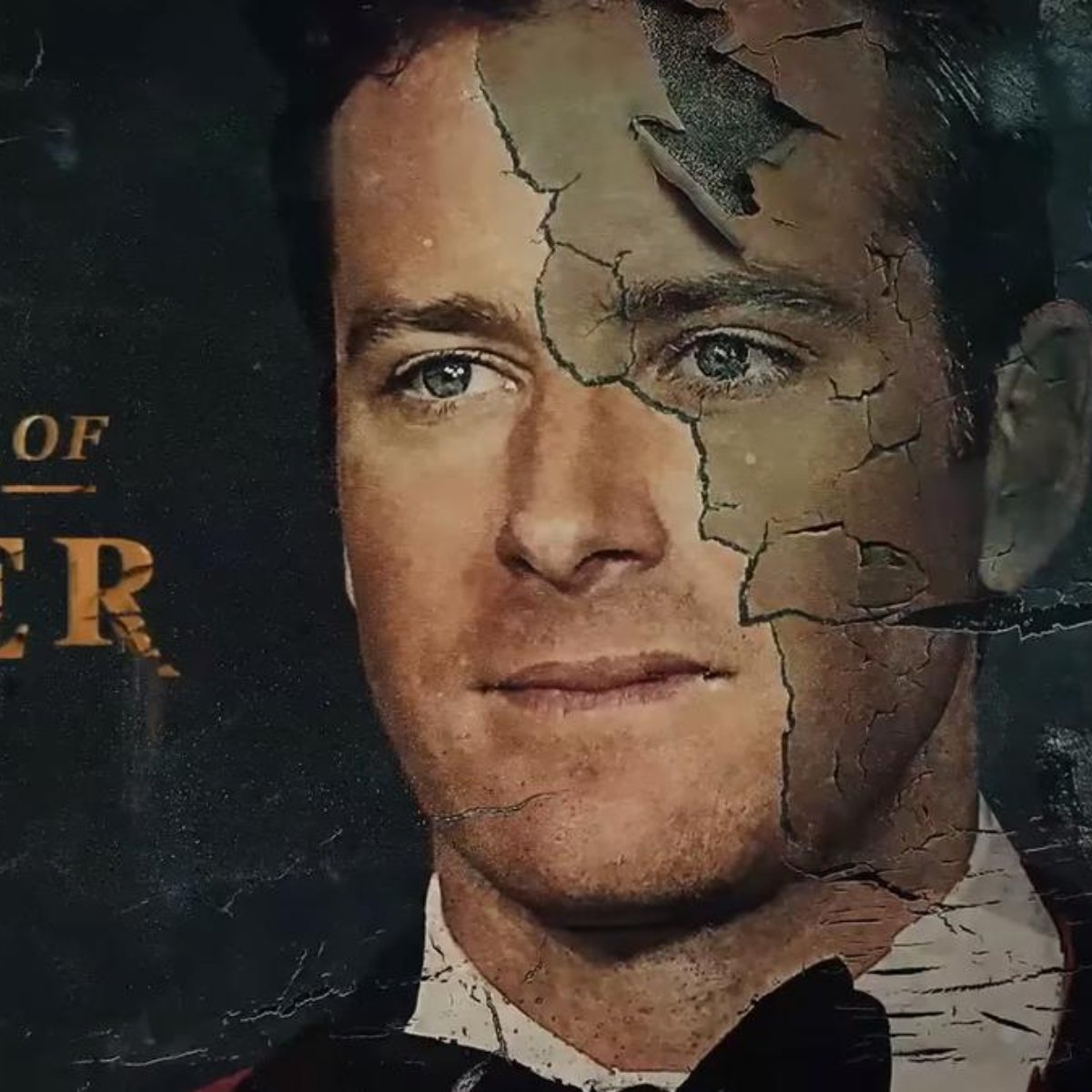 Discovery+ just shared on social media The first trailer for ‘House of Hammer’the documentary that will address controversial fetishes, cannibalism and accusations of sexual abuse that surround the actor Armie Hammeras well as his family’s criminal history.

In less than 4 minutes, the trailer presents testimonies of the alleged victims, who claim to have received messages from the actor, who offers them a luxurious life in exchange for fulfilling controversial fetishes and reveals his cannibal taste. The project also includes the participation of Casey Hammer, the actor’s aunt, who will reveal dark family secrets.

Notably ‘House of Hammer‘ will premiere exclusively next friday september 2 through the platform Discovery+. It is still unknown if the documentary will be available soon in Latin America, but what he does know is that the statements of the alleged victims will occupy the main news of international entertainment.

Armie Hammer, finished by accusations of abuse and cannibalism

It was at the beginning of 2021 when Armie Hammer was accused of committing cannibalism and having strange sexual fetishes. Accusations of sexual abuse were added to this controversy, which forced him to withdraw from the world of acting because his artistic career had been severely damaged.

Months ago, the actor has been caught working in a hotel in the Cayman Islands. Rumors that go around in social networks assure that he is broke because he doesn’t have a job because of this controversy and has had to find a way to support his family.

It may interest you: Armie Hammer breaks the silence after being accused of being CANNIBAL

How old is Armie Hammer?

Armie Hammer was born on August 28, 1986so now you have 35 years old. According to information circulating on the Internet, which AmericanPost.News brings to you, the American actor is remembered for acting in projects such as ‘The Social Network’, ‘The Lone Ranger’ and ‘Call Me by Your Name’, among others. .