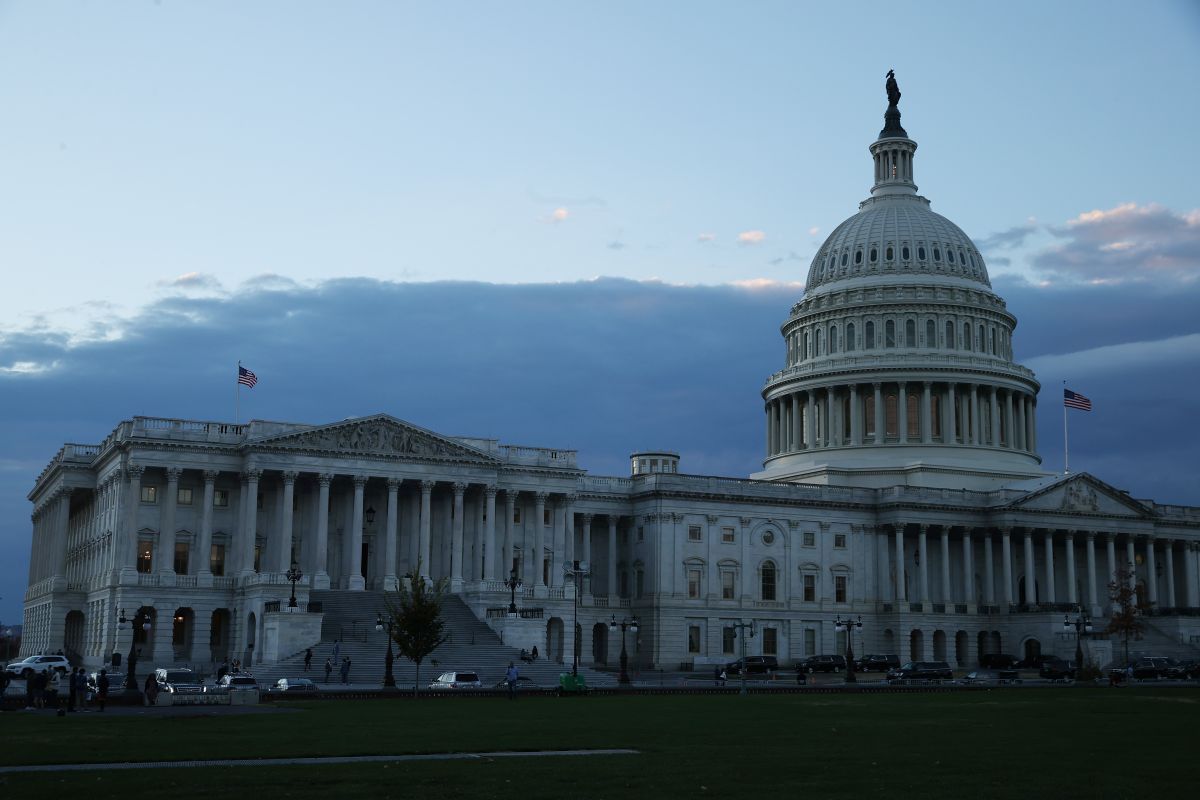 The House of Representatives voted this Friday to approve the $ 1.75 trillion social investment package Powered by the Biden Administration.

The vote in favor of the legislation came after a marathon legislative day Thursday that lasted until early this morning by the eight-hour speech of the leader of the Republicans in the Lower House, Kevin McCarthy.

Among other provisions, the economic plan that is part of the “Build Back Better” agenda of President Joe Biden, would expand programs aimed at child and elderly care, preschool education, in addition to allocating $ 550,000 million for measures against the climate crisis.

It also contains provisions to grant work permits to some 7 million undocumented people.

The package must now go before the Senate for consideration, where more obstacles are expected for its approval.

One of the main arguments against the measure is that it will increase the government deficit.

Precisely, this Thursday, the Congressional Budget Office (CBO) reported that the Biden Administration’s social plan will add $ 367,000 million to the deficit over the next ten years

Biden’s argument has been that the project will not compromise the government fiscally since it will be financed through a tax hike for large companies and the wealthiest.

Democrats had been waiting weeks for these estimates to be made public, as some conservative Party lawmakers, such as Senator Joe Manchin, oppose any increase in the deficit.