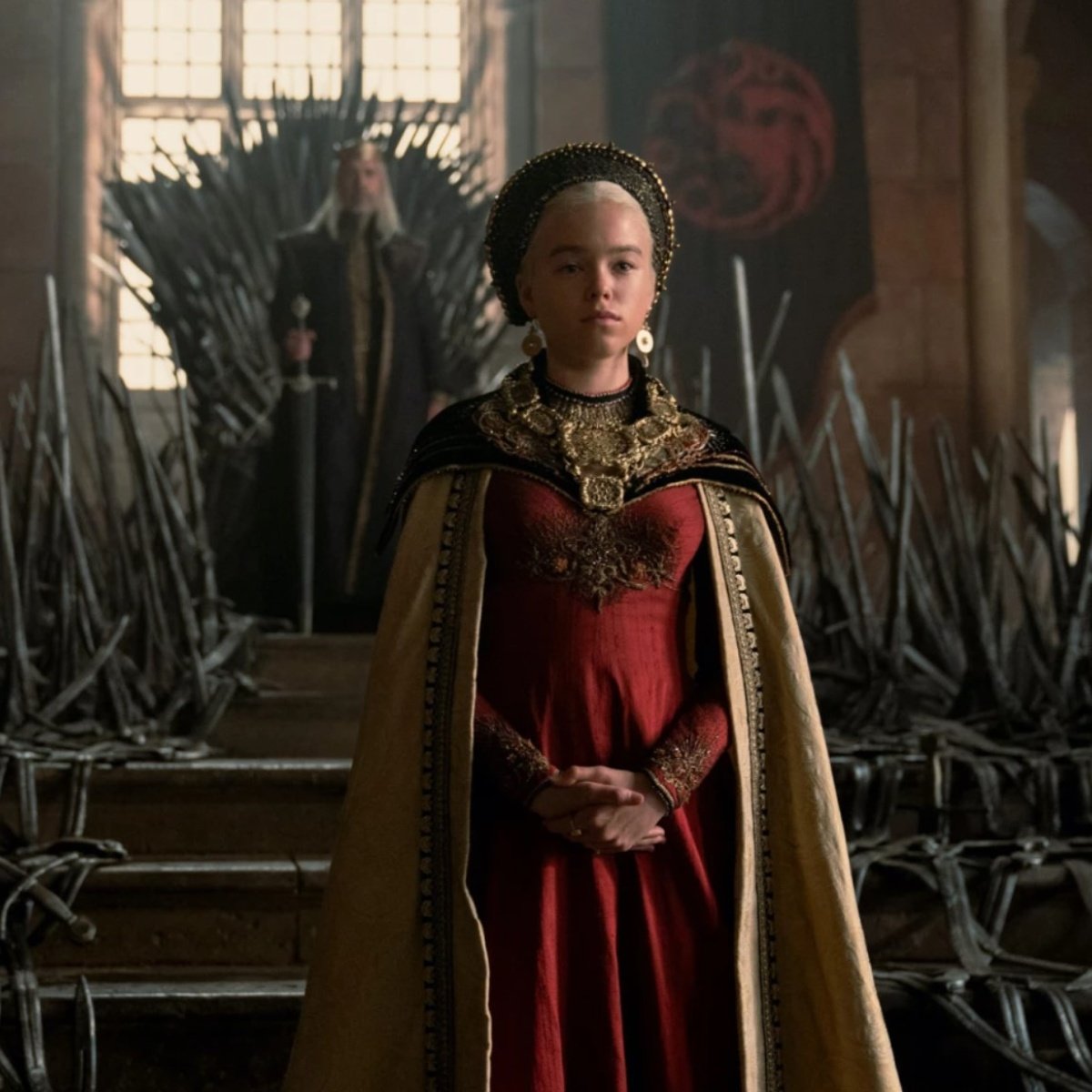 The fifth episode of House Of The Dragon has left doubts in some fans because from the following week the production will take a leap in time and we will stop seeing Milly Alcock Already Emily Caery What Rhaenyra Y Alicentrespectively.

Well, although the characters will not die, we will see them in another stage of their lives, so they will have to be played by other actresses according to the age they want to represent in the series.

However, the work of the actresses will not end there because, as we told you in American Post News, HBO has confirmed the second season of House of the Dragon, so both will participate there.

What will happen to Milly Alcock and Emily Carey?

The substitutes for the young actresses will be Emma D’arcy and Olivia Cooke, so they will be in the civil war of the Targaryen House, also known as “The dance of the dragons”.

And since last Sunday before starting episode 5, where we saw how Rhaenyra rejected Ser Criston Cole’s proposal, which caused the gentleman’s suspicion, the rest of the cast thanked both actresses for their great performance in the middle of the first season , Well, they are not very well known, yet they have managed to do a great job that fans of the saga have liked.

Both had important interactions with Matt Smith, who predicted a promising future for both of them, which he stated at a press conference he held with Alcock. Although she did show concern as she said that she hopes to find a job after the series.

For her part, Emily Carey indicated that despite having finished her appearances in the first season, the issue of returning in future installments has been touched on, since she admitted that there is interest on the part of the producers, but still nothing is certain. She still left the possibility open because it depends a lot on how the second season is received and what is sought to be addressed in the second.

Both could return in flashbacks of the characters, because the time jumps will leave some ellipses that can be filled in this way.

It may interest you: House of the Dragon: What disease will cause the death of King Viserys?

Where to see House Of The Dragon?

House of the Dragon has been HBO’s new bet to revive the gap left by Game Of Thrones, so every Sunday we can see how the prequel to this story progresses.

Its first season is scheduled for 10 episodes, so there are only 5 more episodes left in which the fate of Westeros and the Targaryen house will be known.

In the meantime, we remind you that you can watch a new episode every Sunday at 8 p.m. on HBO Max.