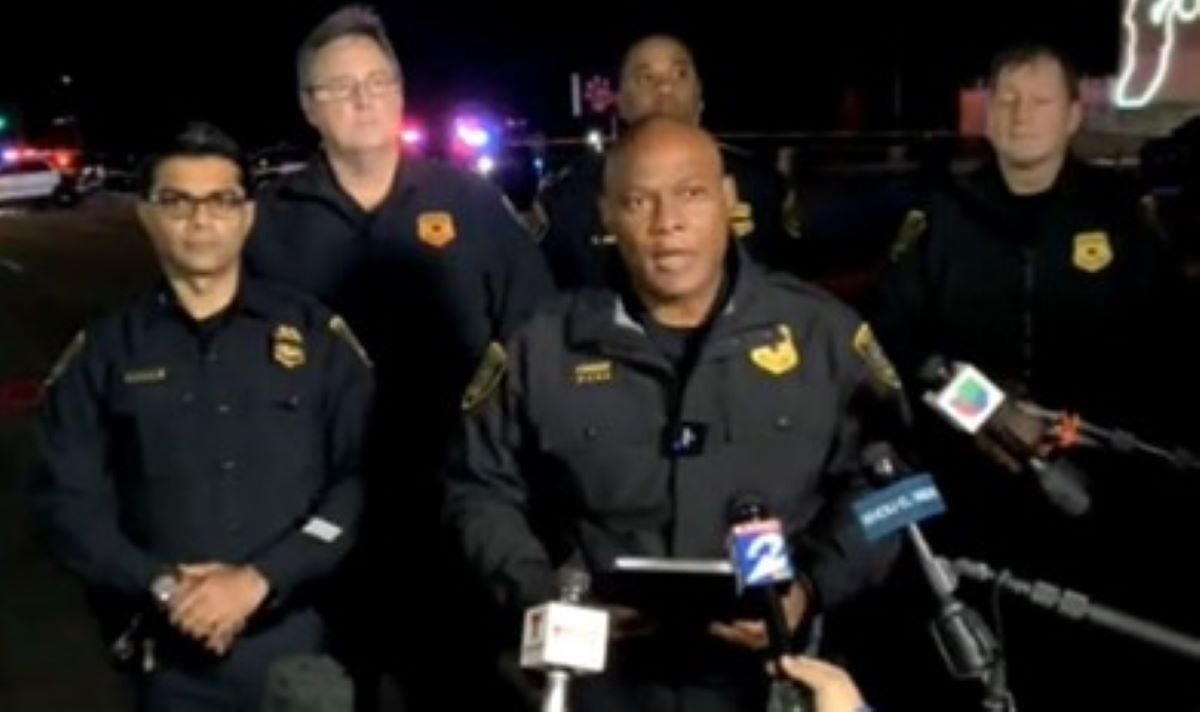 HOUSTON – A chase that culminated in a suspect shot by police officers of Houston this past weekend is under investigation for the procedure of the police officers in the incident.

The policemen who participated in the persecution were suspended This Monday by the Police Department they were suspended after participating in a chase in which a robbery suspect was injured by the uniformed men.

The suspension of the officers was announced by the chief, Troy Finner, after allegedly finding no evidence that the suspect was armed.

And although the suspension of service is a protocol that occurs every time an officer fires his weapon, this time there are conflicting versions about the fact that the suspect had a weapon in his possession.

The incident took place this weekend in the southwest of the city, when the Police were called to a scene of a robbery and a suspect who was traveling in a Nissan Altima car.

According to initial versions, the suspect identified as Arthur Lee McShan, a 40-year-old African American, drew a weapon, which caused the shots by the agents, after crashing near the intersection of Westheimer and Eldridge.

Investigators did not find any weapons as the officers had said to justify the discharge of their pistols.

In the first report Finner initially said the man had fired at the officers. On Monday he retracted that version during the suspension announcement.

The suspect – who apparently has an extensive criminal history – was injured in the abdomen, arms and leg and is expected to recover at a city hospital.

So far it has not been determined what kind of charges he will face.