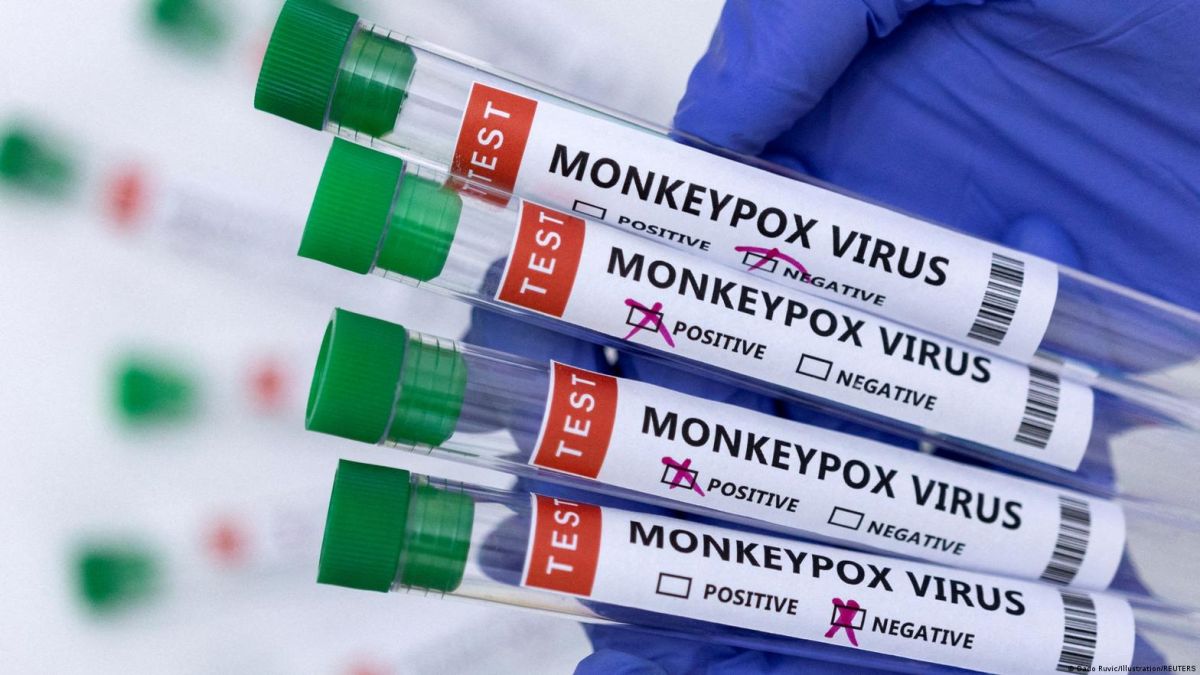 HOUSTON – The Monkeypox cases have increased around Texasbut the Houston area is the area of ​​the state where the most cases have been registered so far.

According to information provided by the Texas Department of Public Health, 8 cases have been detected in the Houston metropolitan area to datefollowed by the Austin and surrounding areas at 7 and Dallas-Fort Worth at 5.

These are the only three regions of the state where cases of the disease have been detected.

Monkeypox is a rare disease caused by infection with a virus related to those that cause smallpox and cowpox. It was first reported in 1958, when outbreaks occurred in colonies of monkeys kept for research. That explains its name.

The virus is characterized by a skin rash that usually starts on the face and spreads throughout the body. If not treated in time, it can cause death.

The symptoms of the disease can last between two to four weeks. The incubation period for the virus is usually 7 to 14 days, but can range from 5 to 21 days.

It may interest you: Senator called police chief Pete Arredondo a “scapegoat”; he blamed the Texas governor and police for “systematic failures” in the Uvalde massacre

After checking all the hospitals and the morgue, there are 20 Guatemalans who died in the abandoned trailer in San Antonio