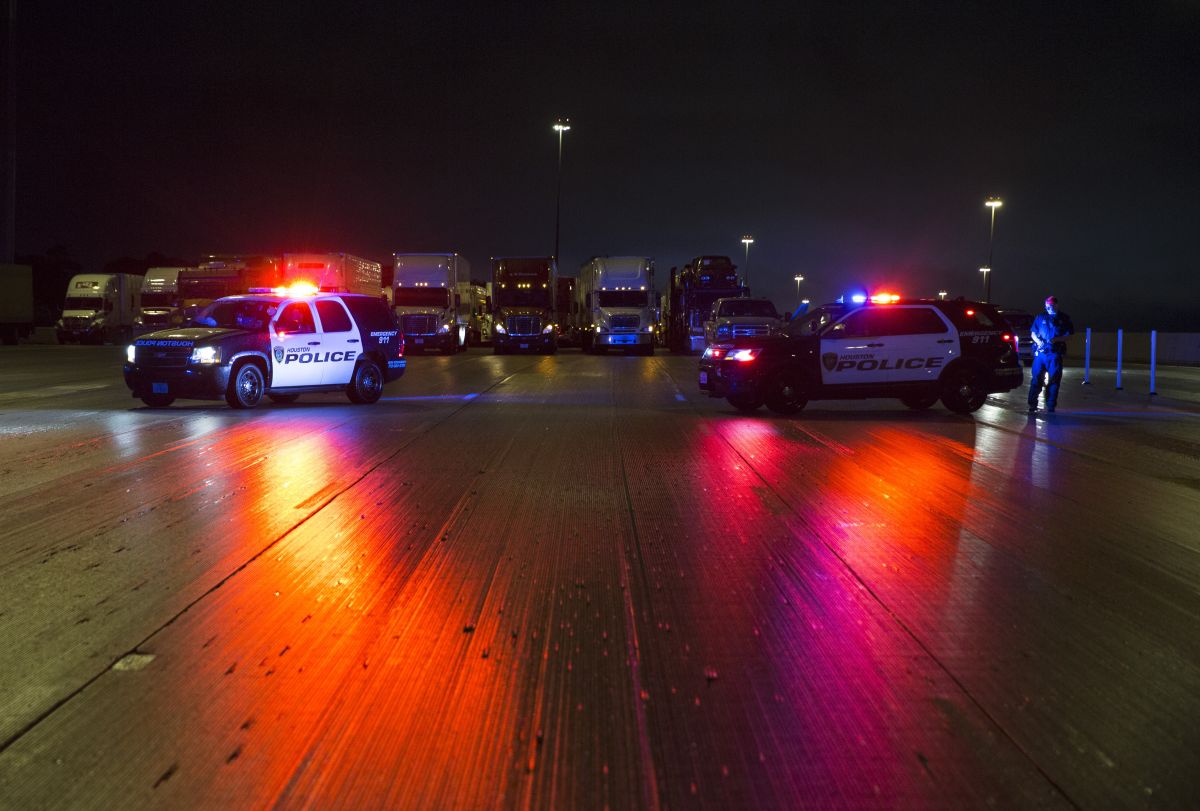 A man died after being run over by a Houston Police Department patrol; subject was involved in a high-speed car chase.

On Saturday, shortly before 5 p.m. local time, police said they received a call from a woman who said that Several men stole her purse and her black Ford pickup at gunpoint, as reported in a press conference held by the Texas-based police department.

After calling your vehicle dealer, the woman said she was able to activate a tracking system in the car and alerted the police to the location of the truck.

When police responded to the scene, where the vehicle was tracked, the stolen car, carrying five people, was pulled away and a police chase ensued, said Houston Police Deputy Chief Executive Officer Larry Satterwhite.

Some time after the chase, authorities said the people in the car got out of the vehicle and began to flee on foot.

While they were on their way, these latter officers “lost control of their vehicle” and headed for a sidewalk, where they fatally ran over a pedestrian.

Officers administered CPR, but the pedestrian was later pronounced dead.

Satterwhite described the hit man as “a 45- to 50-year-old African-American man” and said police were unable to confirm his identity at the time of the press conference.

“The officers involved in this accident are approximately 25 years old,” added Satterwhite, saying they “have been with the department for less than two years.”

Satterwhite also assured that “three of the five suspects were arrested” and have been “accused of aggravated robbery.”

The deputy director also noted that when the stolen vehicle was left behind, it “backed up” and wounded one of the officers who were pursuing them. That officer, Satterwhite said, suffered minor injuries and will seek medical assistance later.

Satterwhite said that the Houston Police Department will continue to investigate the incident to make sure you have all the facts clear; a He added that the district attorney’s office will also conduct a parallel investigation into the incident.