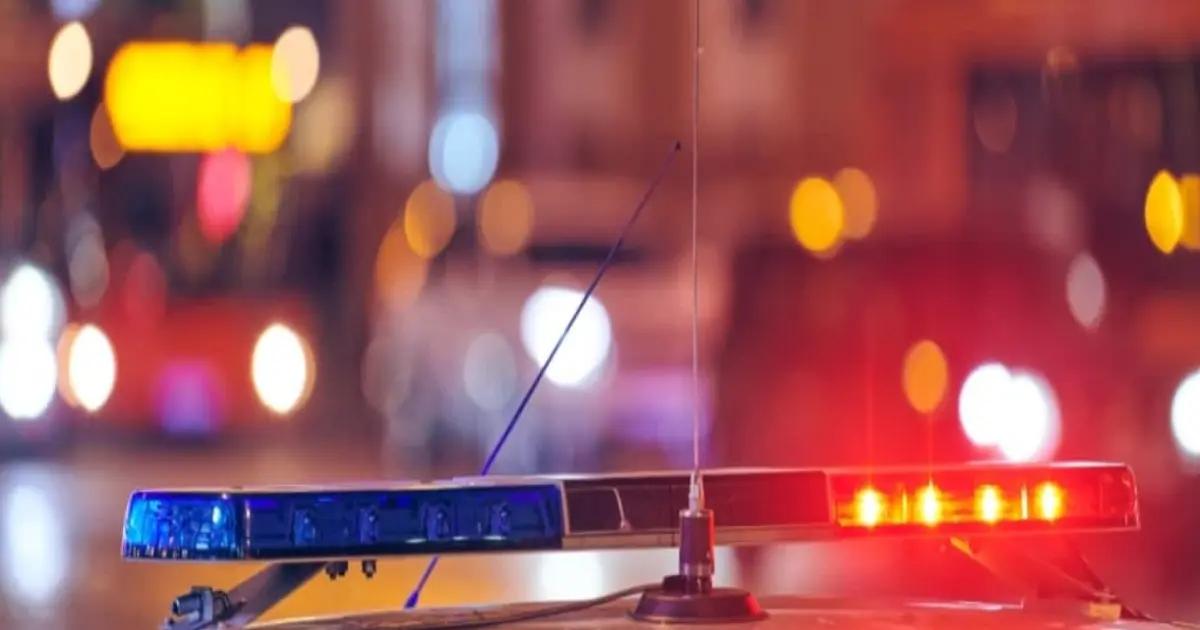 A customer shoots a taqueria robber. Customers of a Mexican restaurant in the state of Texas experienced moments of terror when a thief entered the restaurant with a gun, threatening the diners. However, the offender never imagined what would happen when he committed his crime.

The events occurred last Thursday night at S. Gessner’s restaurant near Bellaire Boulevard in Houston, Texas when a customer shot and killed the robber who entered the taqueria. According to police reports, the subject who stopped the crime returned the stolen money to the terrified diners.

A customer shoots a thief in a taco shop.

A security video shows how the events happened, and so far, the identity of the ‘hero’ remains a mystery. Police have asked the customer to come forward for questioning. The robber lost his life due to gunshot wounds to the body.

Images that have already been shared on social media show the unidentified customer pulling out a gun and turning the bandit around as he circled the restaurant demanding customers to disburse their wallets while threatening them with what appeared to be a real gun.

Customer shoots taqueria thief: The criminal died on the spot

The shooting occurred around 11:30 p. m. Thursday, 10 customers were dining inside the taqueria, according to the Houston Police Department. The assailant collapsed near the front of the restaurant before the customer who shot him got up, stood over him, and fired once more at point-blank range, video shows.

“Witnesses told officers that the suspect entered the restaurant and pointed a gun at customers while demanding their money. As the suspect collected money from the customers, one of the customers, described as a white or Hispanic male, pulled out his gun and shot the suspect multiple times,” police said in a statement.

They are looking for the shooter.

According to police reports, the gun being used by the criminal was a toy gun: “The shooter collected the stolen money from the suspect and returned it to other customers. He and other customers (victims) then fled the scene,” police told the media.

After the shooting was revealed and the masked man was arrested, the man who fired his weapon, who has been identified as a Hispanic man, according to witnesses, left before authorities arrived. Police released a surveillance image of the client and his vehicle, a battered pickup truck, according to ABC News.

He was carrying a toy gun.

After conducting appropriate investigations, the identity of the dead suspect, authorities in his early 20s, is pending verification by the Harris County Institute of Forensic Sciences, said police, who are still investigating what happened midweek, according to KHOU 11.

At the time of the robbery, the suspect was wearing all black, including a black ski mask and black gloves, police said. Paramedics pronounced him dead at the scene, authorities said. It turned out his weapon was not real: “He had a plastic gun, possibly a soft streamlined pistol or possibly a small pistol,” officers said.

You can see the video here. Warning: the video contains violent content and could be disturbing.