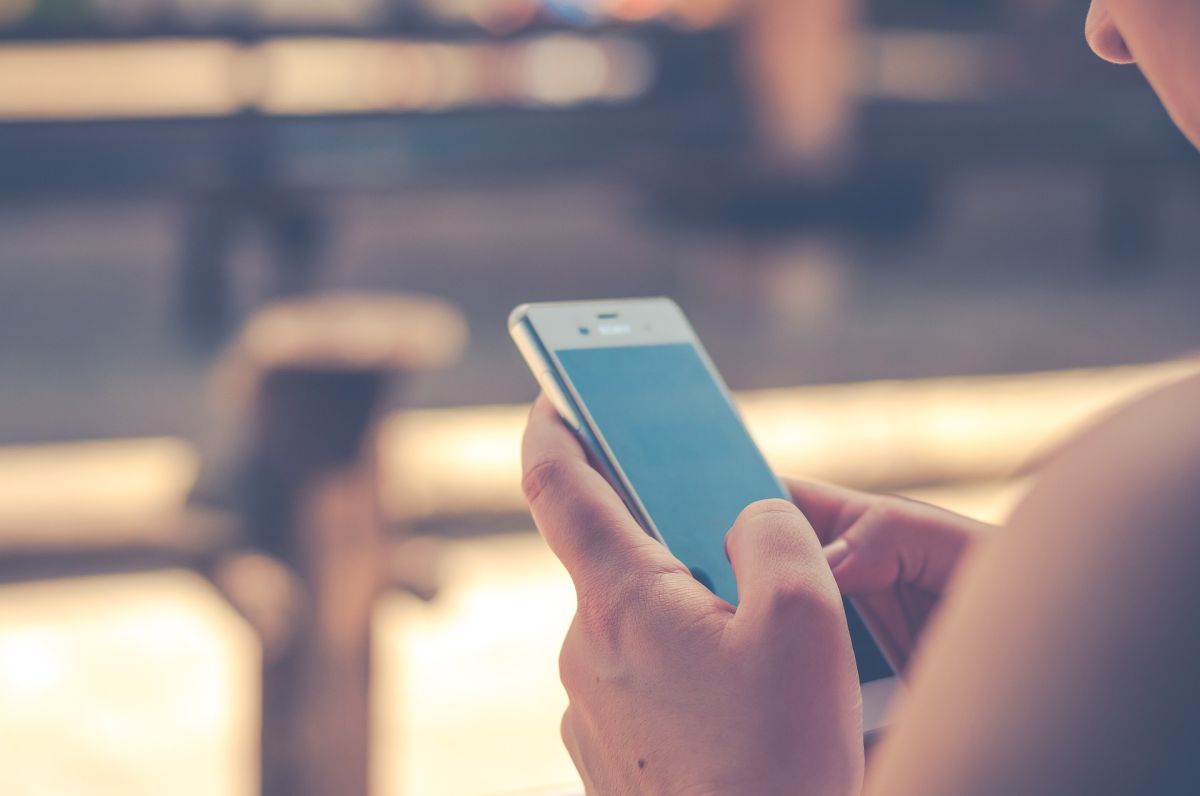 A 33-year-old upstate-New York man was arrested on a harassment charge thanks to a savvy mother who trusted her instincts and turned to TikTok.

Last month, MaryBeth Nappa was shopping for school supplies with her daughter at Walmart in Cicero, a suburb of Syracuse.

Everything about the shopping trip seemed normal until Nappa realized they were apparently being followed by a man she had seen leaving the store earlier.

In the now viral TikTok video, Nappa approaches a man wearing a tank top and sporting dark hair, who seems to make no effort to hide the fact that his phone’s camera is pointed in her direction.

The man looks to his left and right before his eyes return to his phone screen.

Nappa stealthily pulled out her own phone and began filming the man, footage she later posted on TikTok.

Nappa says in the footage that she took the “strange” and “creepy” images to a store employee, who then alerted the store manager.

“If you get the feeling that something’s not right, then it’s probably not right,” Nappa told WSYR-TV, speaking about his experience.

Nappa told the station that she went on “high alert” when she noticed the man, identified by police as Eric Fuller, “walked through the aisle we were in, turned around, and stood at the end of the aisle.”

For its part, People accessed online records confirming that Fuller, who has since turned himself in, was charged with fourth-degree harassment.

Nappa said that since posting the video, others had come forward to share similar experiences of being followed by other men.