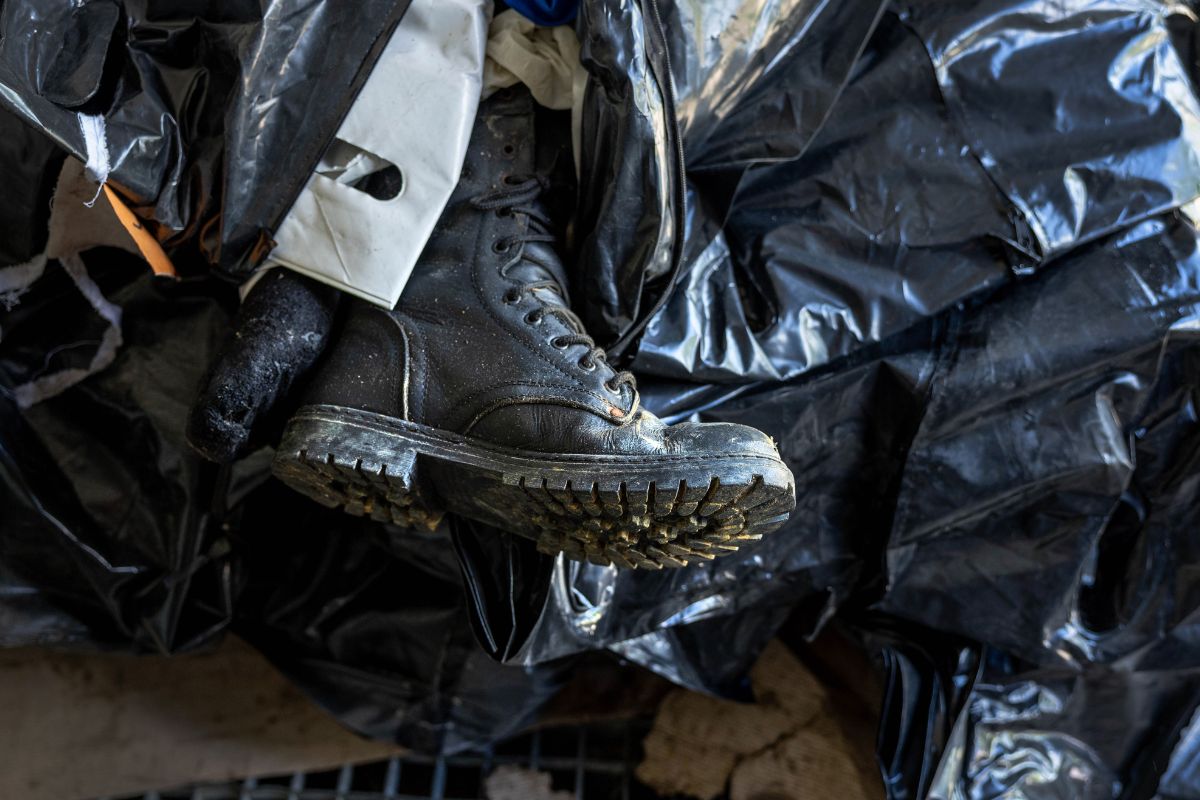 A man was taking a daily walk with his dog in February of that year, when suddenly his pet tripped over a stone that, after being carefully checked, ended up being a chuman skulla fact that was notified to the Environmental Protection Agency.

Apparently the police had already received calls indicating that something strange was happening in that area but, apparently, the investigations they had done did not yield anything, says the Wicked Horror site.

The Environmental Protection Agency informed the authorities of what happened, and several officials went to the Tri-State crematorium, the main one in charge of cremating the bodies of the deceased from Noble, Georgia and Alabama.

Once in the place they made the macabre discovery, because at the time the agents reported that there were bodies in different states of decomposition all over the sitesome were inside their coffins stacked in a corner.

Others still had foot tags identifying them; several corpses were scattered around the place, inside and outside the property.

Altogether it was 339 bodies without being cremated, Of which only 226 could be identified, since some had such a level of decomposition that it was impossible to know their identity.

After the surprising discovery, they asked that the families who had allegedly received ashes of their relatives, take them to check what was inside the urns, and after some tests, it was determined that they had been given concrete dust.

Ray Brent Marsh, owner of the crematorium, was captured and was sentenced to 13 years in prison for abuse of a corpse, fraud and theft by deception.

He has never delved into why he did not cremate the bodies and instead handed concrete powder to the relatives of the deceased.

In 2016, Marsh served his sentence, was released from prison on parole and He apologized for his actions.