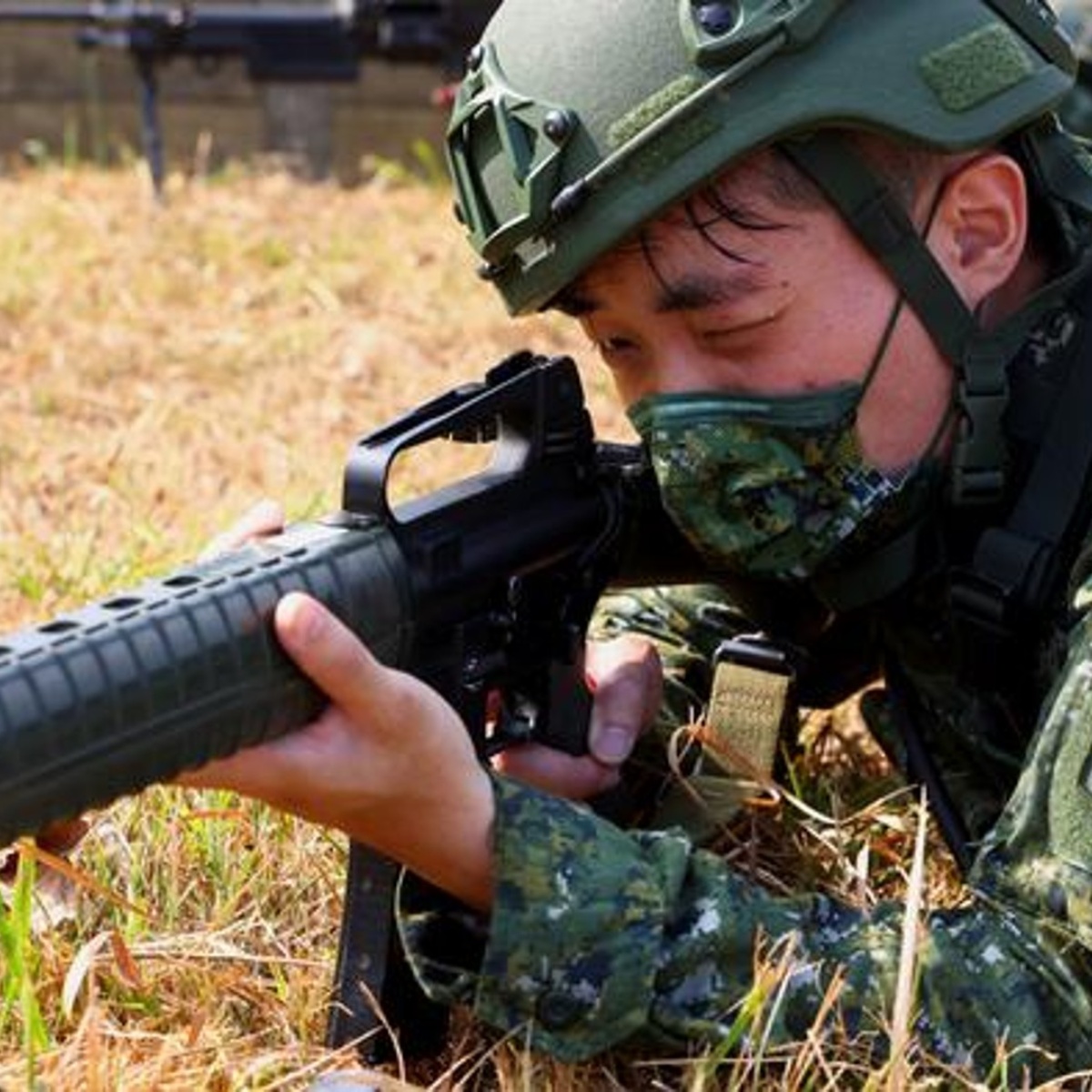 Pelosi, the highest-ranking US official after US President Joe Biden and Vice President Kamala Harris, has been a fierce critic of China for decades, while fervently supporting Beijing’s opposition, including the Tiananmen Square protesters, Tibetan Buddhist leader, the Dalai Lama, and Hong Kong pro-democracy activists.

Pelosi’s visit to Taiwan has angered Chinese authorities, who have recently stepped up their aggressive patrols and overflights of Taiwan’s air defense zone while conducting frequent military exercises.

Will the US defend Taiwan against China?

As we have mentioned in AmericanPost.Newsit is not clear to what extent Taiwan could count on the support of the United States in the event of Chinese aggression.

For decades, Washington has maintained a “strategic ambiguity” over Taiwan, officially known as the Republic of China (ROC), maintaining a friendly relationship with its government without formal diplomatic relations or even recognition as a fully sovereign state.

The White House has been selling defensive military equipment to Taiwan; however, it has not officially committed to military intervention. Meanwhile, China sees the island as its territory and has been developing plans to take it back, by force if necessary.

For the past few decades, the Chinese Communist Party has been preparing its military wing, known as the People’s Liberation Army (PLA).

The PLA dwarfs Taiwanese forces and, according to some experts, is more powerful than forces that any of Taiwan’s supporters, such as the United States or Japan, could afford to bring into the region.

But that does not mean that Taipei is completely defenseless against a possible PLA attack.

The potential risk of a Chinese invasion has hung over Taiwan for decades, long enough to develop a sophisticated defense system suited to its geography.

To deal with a gigantic power like China, Taiwan has adopted an asymmetric warfare method known as the “porcupine strategy,” which aims to make invasion very difficult and costly for the enemy.

Stealth fast attack craft and miniature missile assault boats are other relatively cheap but highly effective pieces of equipment. They may be scattered among fishing boats in Taiwanese ports. Sea mines and rapid mine-laying ships could also complicate the landing operations of any invading navy.

To quickly take over the island, China’s PLA would need to transport many soldiers and large amounts of supplies (armored vehicles, weapons, ammunition, food, medical supplies, and fuel) across the strait. This is only possible by sea, as airlifts and aircraft fleets have limited capacity.

The territory of the Republic of China includes a chain of islands, some of them near the Chinese coast. Monitoring equipment installed on those islands can detect the first fleet leaving China’s shores. That is supposed to give Taiwanese forces enough time to coordinate a multi-layered defense.

Sea mines, combined with fast attack craft and missile assault ships, along with land-based munitions located on nearby coasts and islands, would engage the PLA in its most vulnerable state, before it has a chance to land and begin an operation. .

Taiwan has also prepared its cities for guerrilla warfare in case the PLA manages to put troops on the ground. Man-portable air defense systems (MANPADS) and mobile anti-armor weapons such as High Mobility Artillery Rocket Systems (HIMARS) can be used in urban combat, while buildings can be converted into barracks.

According to a 2017 report published by the RAND foundation, there are 2.5 million men in the military reserve system plus 1 million civil defense volunteers. In all, that number represents about 15% of Taiwan’s population and one man in four.

It may interest you: China says that Taiwan “has no right” to join the UN

One of the main objectives of Taiwan’s tactics is to protect major defense systems, including aircraft and anti-ballistic defense systems, which can intercept ballistic rockets and inflict primary damage on invading powers.

In the past two years, Taiwan has purchased dozens of advanced fighter jets from the US, while manufacturing its own AIDC F-CK-1 Ching-Kuo, dubbed the Indigenous Defense Fighter. Many aircraft are held in fortified bases, and pilots are trained to use the roads to land if airports are bombed.

Also, while Washington may not get involved if a conflict occurs, it has promised to continue selling defense systems and providing intelligence support to Taiwan.

All of these measures would help Taiwan send a message to China that if a war breaks out, it will be long, costly and bloody.

However, for a small defender like the ROC, the best case scenario would be that the conflict never happened.