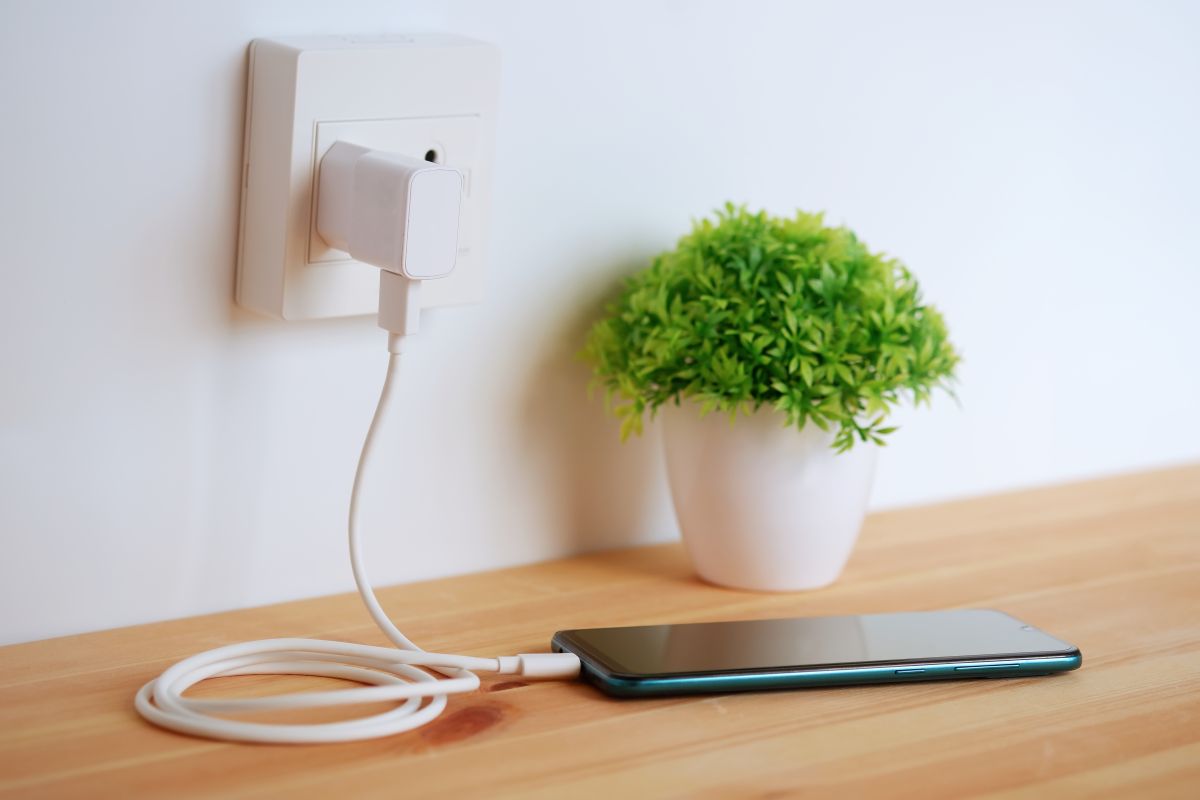 Charging a phone with its factory charger or with some generic device is something that almost everyone has done at some point. Something just as common is detecting that both the phone and the charger itself increase in temperature.

It is possible that as a result of this situation at some point you have wondered if this is something normal or if, on the contrary, your phone is at risk of suffering some type of damage..

However, as the phone manufacturers themselves indicate, this is a perfectly normal process, as long as they occur within certain parameters. They explain that the process converting the alternating current (AC) that comes through the plug in your house to direct current (DC) used by smartphones is something that naturally generates heatwhich may cause the charging device to rise in temperature.

This conversion process is possible thanks to the fact that the chargers have a component called a transformer, which, as its name indicates, is in charge of the conversion. This part is known to produce heat when conducting electricity.

An important aspect is thatThe higher the current provided by the charger transformer, the more heat it produces. and therefore the temperature it could reach is likely to be higher. This can become a problem if the charger is already hot when the user is going to use it, since it can cause some type of failure.

Here we tell you in which situations your charger can become a risk and it is better that you discard it and buy a new one:

1. If you find signs of fusion between the plastic of the charger and the charging cable.

2. If you perceive a strange smell coming from the charger while it is connected to the power outlet.

3. If you find burn marks on the charger, its cable, or the plug itself where you were connected.

4. Yes the charger cable has cracks or physical damage that cause the internal components of the device to be visible to the naked eye.

All these signs can be an alert that your charger can generate a short circuit that can cause a fireso you should be aware if you identify one or more of the points mentioned above.

This may also interest you:
– Why your phone heats up during the charging process and what negative consequences it can have
– 5 car phone chargers you can buy at a discount on Amazon
– They create laser charger that can charge phones 100 feet away