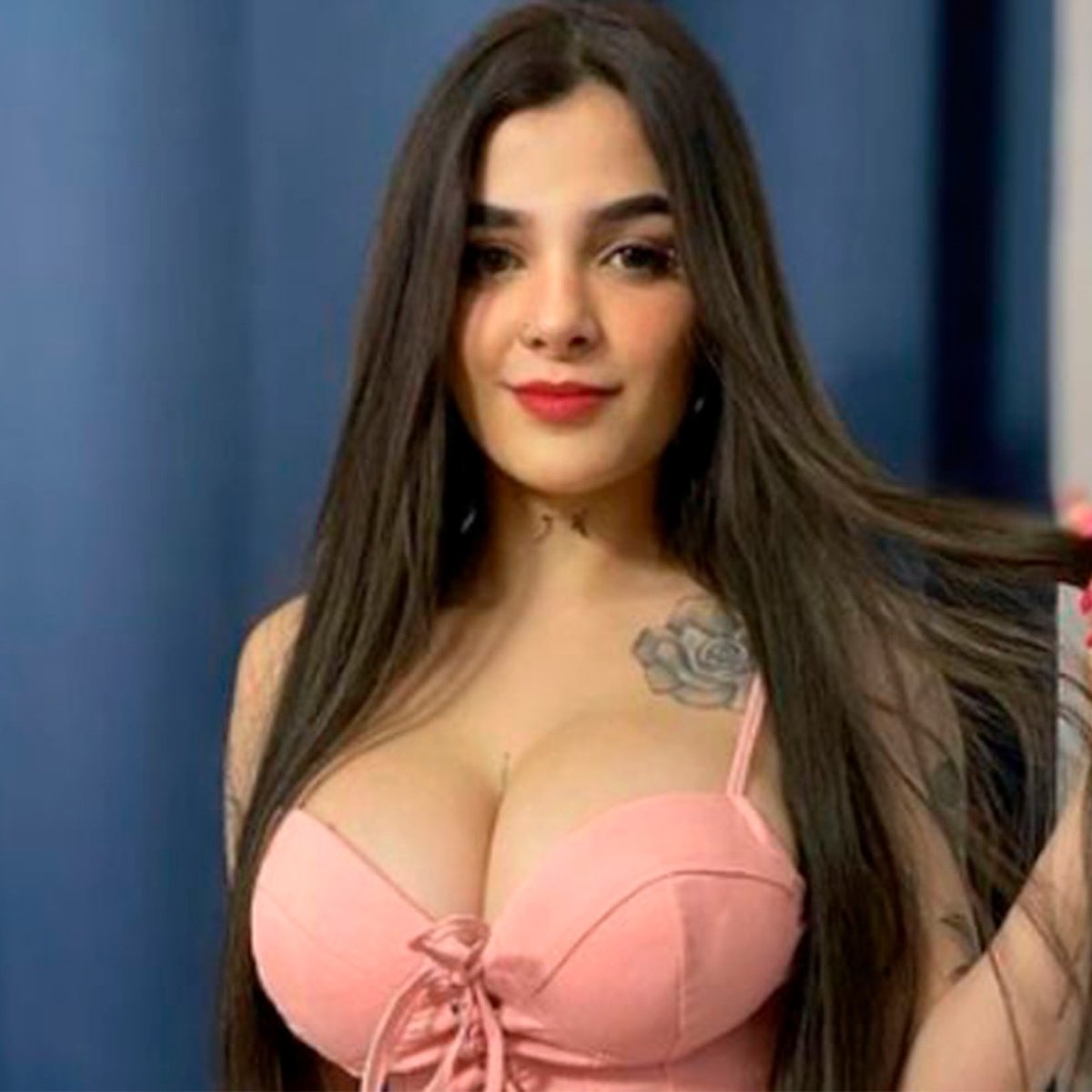 It was during her recent visit to the podcast ‘Creativo‘ hosted by Roberto Martinez where Karely Ruiz wanted to talk about the beginning of her career, specifically how she decided to open her page “Only Fans”, which has allowed her to become one of the best earners in the country.

Her visit to this program was very important for both its creator and for her, both were excited to meet in the studio in front of the microphones and cameras, to leave recorded on the Internet this interesting story where we can know that at first, she had no idea what it was all about.

It all started when one of her ex-boyfriends shared some pictures without her consent, then it became popular, after that a friend of the regiomontana was who told her that if the photographs were already on the Internet to take advantage of its popularity to monetize, although it is worth mentioning that she also came to promote other creators of entertainment in her own profile, which was closed on many occasions.

Karely Ruiz’s arrival at Only Fans

That was when they explained to her what it was all about, a platform where she simply had to open her account and upload some pictures, inviting a large number of fans she has on the Internet, at that time she was just starting that movement.

She had not even uploaded a single photograph when she had already been sent a large amount, as well as she had won many writers, she already had a loyal fan base on social networks that did not stop being there supporting her and sending them money to get her best images.

Since then, she realized the great potential she had and continued to upload other very nice pictures, but she began to receive messages from people who said that why pay if those same pictures were the ones she uploaded to her Instagram, starting to raise the situation a little bit.

What do the parents of Karely Ruiz think?

Karely Ruiz had problems with her parents, they did not agree with this activity, they even took away her cell phone, but when they gave it back to her after the punishment, she told them that she would go ahead and that she did not care what they thought, she would even leave home to avoid this kind of scolding.

However, when she got a lot of subscribers and a lot of money, she even asked them to stop working, now she supports them, and after having gone through a life full of monetary complications now, she was able to turn it around.