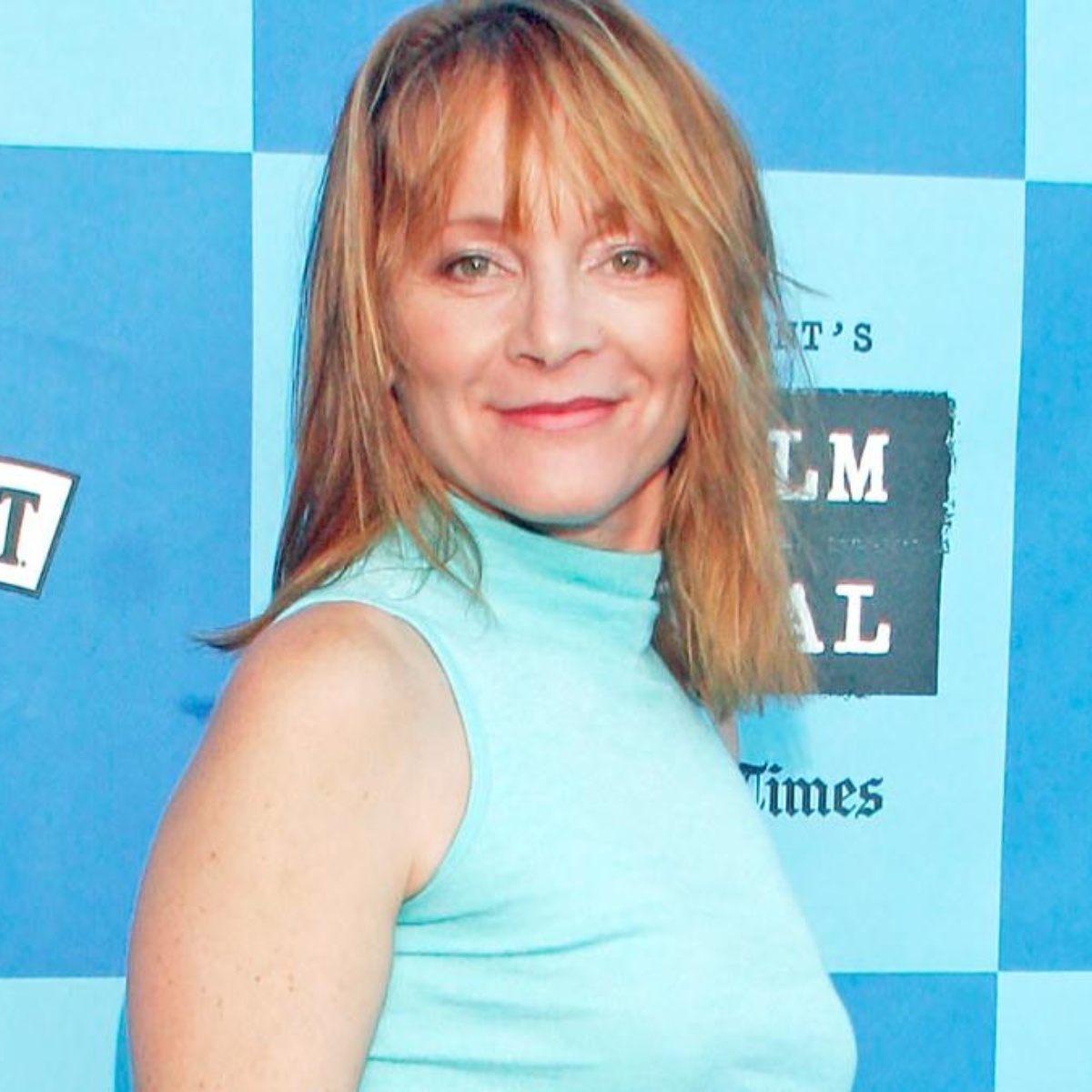 Today the death of the actress was published Mary Mara 61 years old, who was found dead in the Saint Lawrence River, located in New York and which borders the Canadian border. She will perform an autopsy to clarify the causes of her death, but it is presumed that she drowned while she was swimming.

The American actress was found in the waters of the river last Sunday at 8:00 in the morning. She did not show any signs of violence or presumed injuries, so it is suggested that it was an accident.

The new york state police who is conducting the investigation. Likewise, a member of her family has commented that the actress had gone to her summer house in the company of her sister in a nearby area where she was found.

She was a star actress in detective and police series

The actress Mary Mara He played various roles in famous American series for which he had a long career. Among some of his most important performances are in famous detective, police, criminal and mystery series such as Ray Donovanin Law and order, Dexter, Criminal minds, bones Y lost.

It has not been the only tragedy of the TV series Law and orderIn 2021, actress Alicia Witt found her parents dead at home. Learn more about the actors in the series at AmericanPost.News.

Likewise, his role in the series of doctors was well known. ER. She also ventured into the cinema with the film: the price of a passion in 1989 and also participated in some Broadway plays based on Shakespeare and Anton Chekhov.

It may interest you: Mariska Hargitay, the actress of “Law and Order: SVU” and her dark past

After a career of almost 30 years, the famous Mary Mara, in addition to acting in the renowned series Law and Order, was awarded as best second supporting actress in the film Em & Me being nominated for the gala Angel FIlm of the International Festival of Monaco.

This film is about an old man who decides to travel to meet his true love again, on the way he meets different characters whose lives change. It was directed by L. James Langlois in the year 2004.