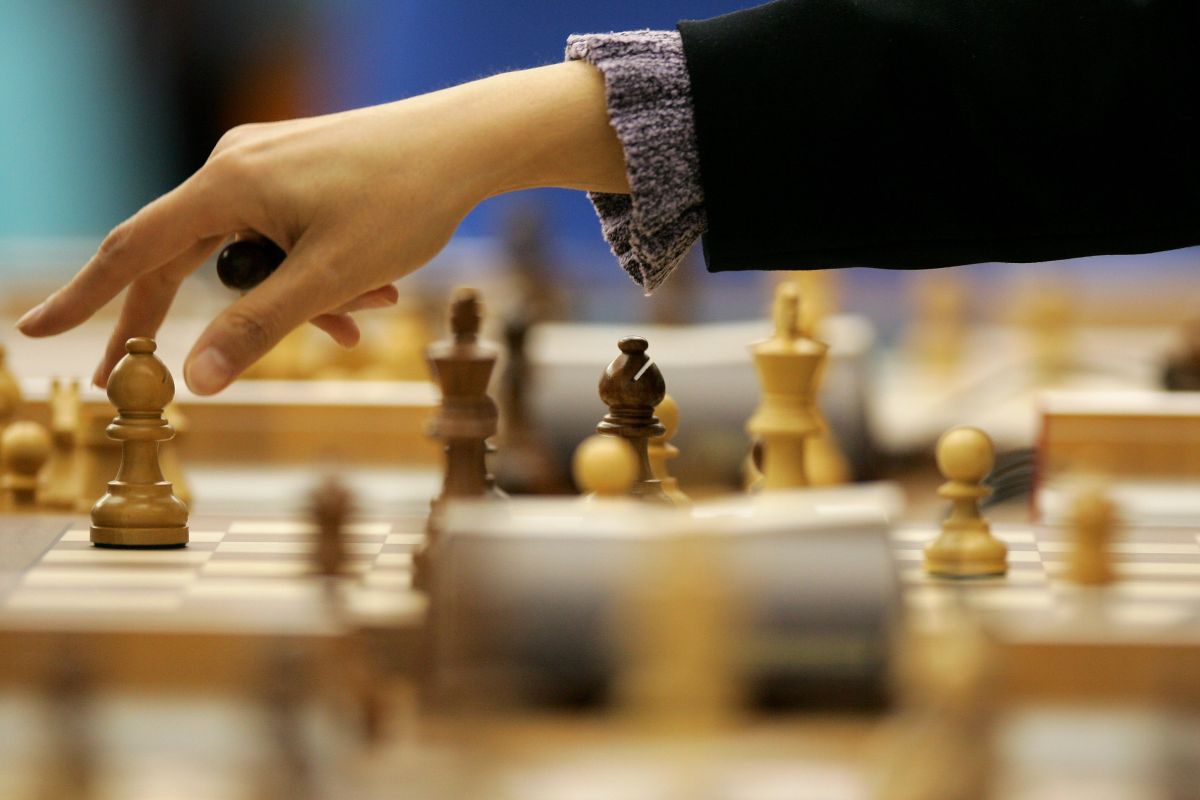 “Peru is like Brazil in football“, assures satisfied Jaime Ortega, president of the Peruvian Chess Federation. “The rival who faces a Peruvian knows that it will be very difficult“.

A country obsessed with soccer and in which not qualifying for the World Cup in Qatar was experienced almost as a national tragedy, achieved a success in another world championship that supports Ortega’s statement.

It was the World School Chess Championship held in Panama last June, where Peru prevailed over the rest of the participating nations.

In a tournament with half a thousand participants from 37 countries around the world, Peru led with seven medals, three of them gold, in the eleven categories in dispute.

The result confirms the trend of recent years, in which child and adolescent chess players have confirmed their country as a power to beat in school chess.

A success that contrasts with the lack of education denounced for years by experts and families in Peru, which in 2018 ranked 64th out of 77 countries in the PISA test carried out by the Organization for Economic Cooperation and Development (OECD) to evaluate the abilities of schoolchildren.

To what, then, is the success of Peruvian school chess due?

Chess is used for educational purposes in many of the most advanced countries in the world because it fosters the ability to concentrate, analyze and calculate, and the intelligence of the students who practice it.

In recent decades, many Peruvian schools have been turning it into another school subject.

But according to Jaime Ortega, it was towards the beginning of the 21st century when the Federation decided to hire the Russian-Peruvian grandmaster Georgui Castaneda as a coach for children and youth chess players. After a while, his work began to crystallize in a brilliant generation of school champions in Peru.

“He taught them the techniques and knowledge accumulated and systematized for years by the Russian school and that made it possible for figures like the brothers Jorge and Deysi Cori to emerge.”

The Cory brotherstoday grandmasters, the highest classification granted by the International Chess Federation, were school world champions in Singapore in 2009. Other names, such as Fiorella Contreras or José Eduardo Martínez Alcántara, joined later.

The stars of Panama

The last World Cup in June confirmed the hegemony and satisfied the expectations of those responsible for Peruvian chess. “We had already had school champions, but never before have so many medals as in Panama.”

One of the stars of the Panamanian event was the little Adamaris Machaca, who with just turned nine, handles himself like a fish in water on the boards and claims to enjoy playing “offensively and also positionally.” She can already boast of being world champion.

She beat tough competitors like Mongolia’s Tselmuun Ider in the women’s U-9 category and climbed to the top of the podium. “It was very exciting,” she told BBC Mundo.

There to congratulate her was Luz, her mother, a teacher at a public school, who had to ask for a loan to pay for the trip to Panama to see her daughter succeed.

“We had to ask for the money and it was a very critical moment for my family, but Adamaris’s achievement is there and it is a huge pride,” said Luz.

Another of the champions of Panama was Kate Azumi Bravo, who took gold in the women’s sub-15. According to her, hers is pure competitive gene. “I started playing at my previous school because I wanted to beat a classmate to be the one to represent my class in the school tournament.”

After that, a teacher encouraged her to participate in tournaments and thus began a career in which the support of her father, a taxi driver, and her mother, an employee at a school kiosk, has been an essential pillar.

“My family always supports me financially and encourages me to fight until the end,” he says.

His next challenge will be the Chess Olympics in the Indian city of Chennai, where he will participate as a member of the Peruvian team in the highest category, already with the adults. Such is the pace of his talent and progression.

In the world of the elderly you will miss something. The cost of her trip will prevent her parents from accompanying her on the India date.

Both the parents and those responsible for the Federation point out that the success of the young people would have been impossible without the support of the families.

Luz, Adamaris’s mother, laments: “We have to cover all the expenses, the trips, the coaches… everything.” And in places far from Lima, like the Cuzco hill where they live, traveling is even more difficult.

“For the girl to compete we have to make a great economic effort.”

The other engine that drives the success of Peruvian school chess is the schools that encourage the competitive and educational practice of this sport.

The most prominent are private centers, the nursery from which most of Peru’s small champions have emerged. Until now, the public have not had a similar role.

“We want to take chess to all parts of the country and for that we are also open to collaborating with the government,” says Rodri Cárdenas, spokesman for the Federation.

“There is hardly any support for chess despite the fact that it is the discipline that has given Peru the most success,” he adds.

The next school Pan American, to be held in Bolivia in October, will be a new opportunity to witness the success of Peruvian school chess.