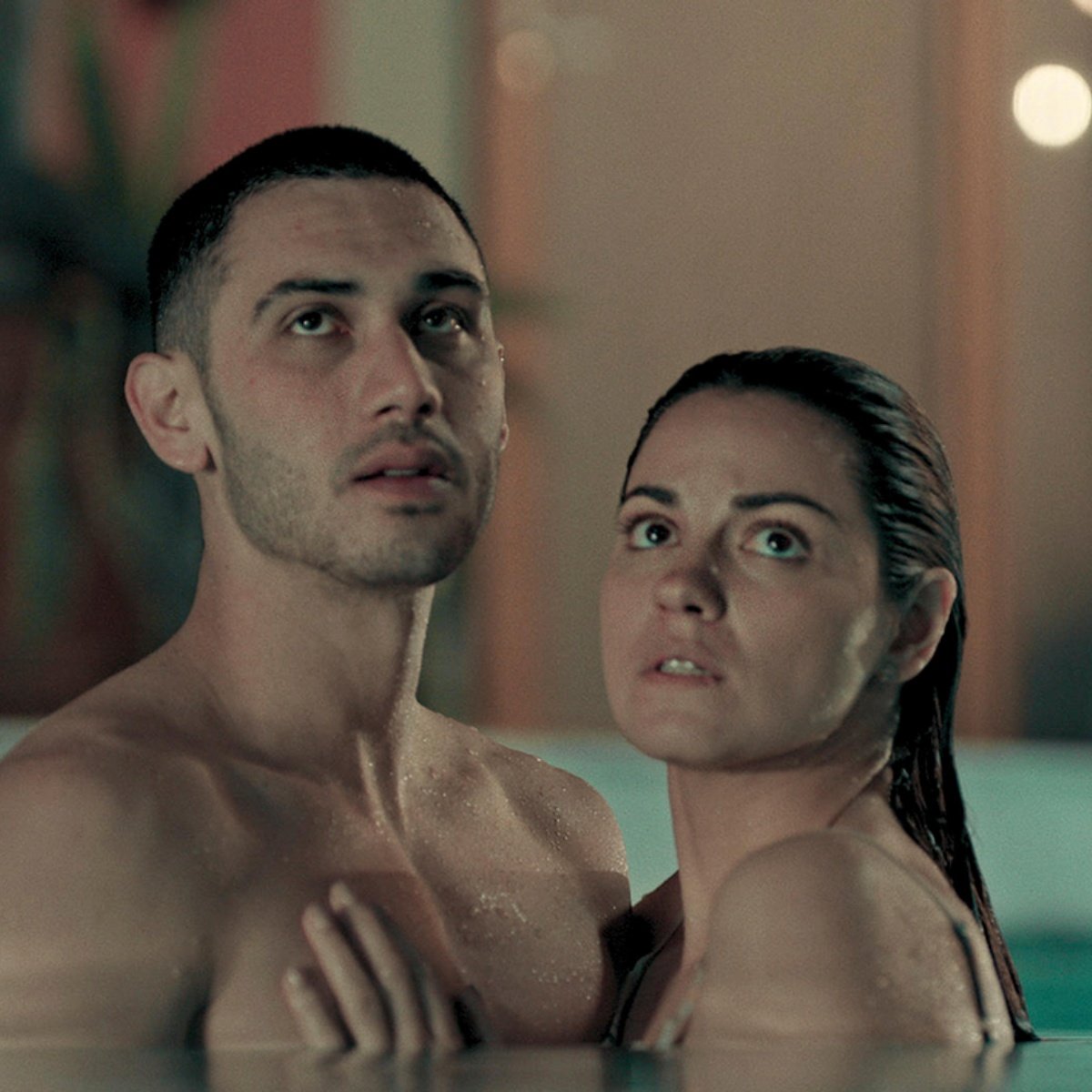 The series Dark Desire recently premiered its second season. With that, many questions have arisen about the sex scenes between the main characters, Maite Perroni and Alejandro Speitzer, who had intense moments in this second installment.

Several people have commented that season 2 is even hotter than the first and that we will see not only sex scenes between Maite (Alma) and Alex (Dario) but also Ariana Saavedra (Julieta Lazcano), Catherine Siachoque (Lys Antoine) and Jorge Poza (Leonardo Solares).

The talented Maite said in an interview that there was a lot of treatment of the characters by the cast so that during the filming, they had much more privacy, plus the cast had psychological therapy to achieve the ideal result.

Another of the main elements in carrying out the scenes was the communication between the actors. They were careful that nothing felt offensive, there was a lot of respect so that they did not fall into the grotesque, and they also had very precise codes regarding privacy when filming.

Maite and Alex have a very solid friendship, which can be transmitted through the screen, with the great chemistry that can be seen. Since the first season, we noticed they were a great couple; some fans would even like to see them as a couple.