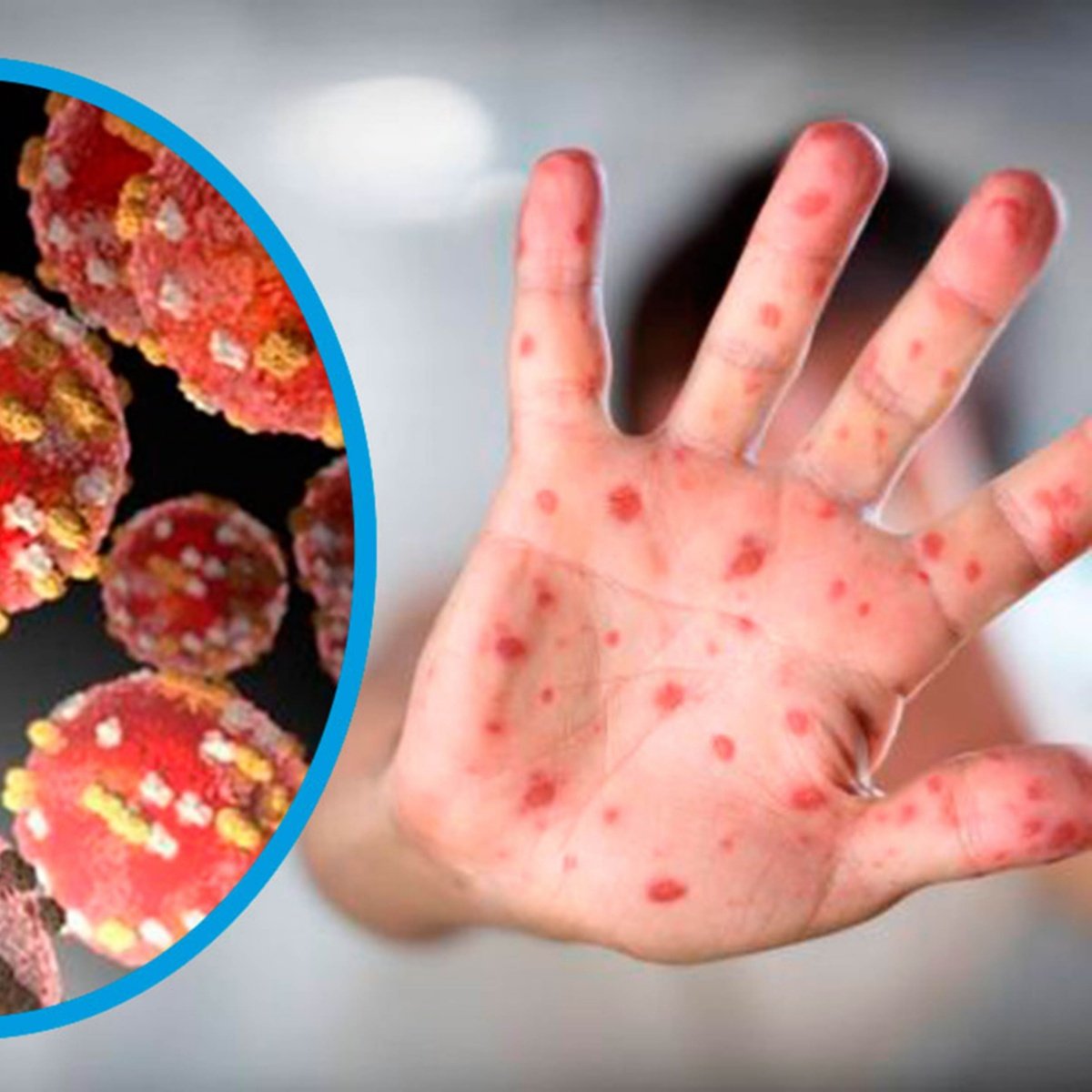 The monkey pox is spreading throughout the world and after 16,000 cases were detected in 74 countries, the World Health Organization (WHO) declared an international public health emergency due to the disease, therefore in AmericanPost.News We reveal how to avoid getting infected.

As we have reported, monkeypox, or earthquake pox, is a mild infectious disease, which is caused by a virus that It was transmitted to humans by infected animals.

It should be noted that this disease is causing concern among experts because the virus has rarely been seen outside of Africa, where it is endemic, and most cases are not related to travel to that continent.

How do I avoid getting the disease?

Monkeypox is spreading throughout the world in part because it is easy to catch the disease. spreads through close contact with an infected person or with the objects you have used, for example with clothes. The virus can also be spread through skin lesions that appear on the sick person’s skin.

That is not all, because the virus can be spread through respiratory microparticles, that is,cough or sneezequite similar to how COVID-19 is spread, that is why It is recommended to constantly carry out proper hand washing and, if possible, use a face mask.

It is also recommended avoid direct contact with infected people and with recently used items such as clothing, bedding, personal hygiene items, and healing materials.

For the moment, the disease has no cure as such, so if someone becomes infected, the symptoms can only be controlled until the disease disappears from their body.

Monkeypox is an unusual disease, as its name suggests is caused by the monkeypox virus, which is structurally related to that of the smallpox virus and causes a similar but generally milder illness. The virus of this disease belongs to the Orthopoxvirus group in the Poxviridae family.