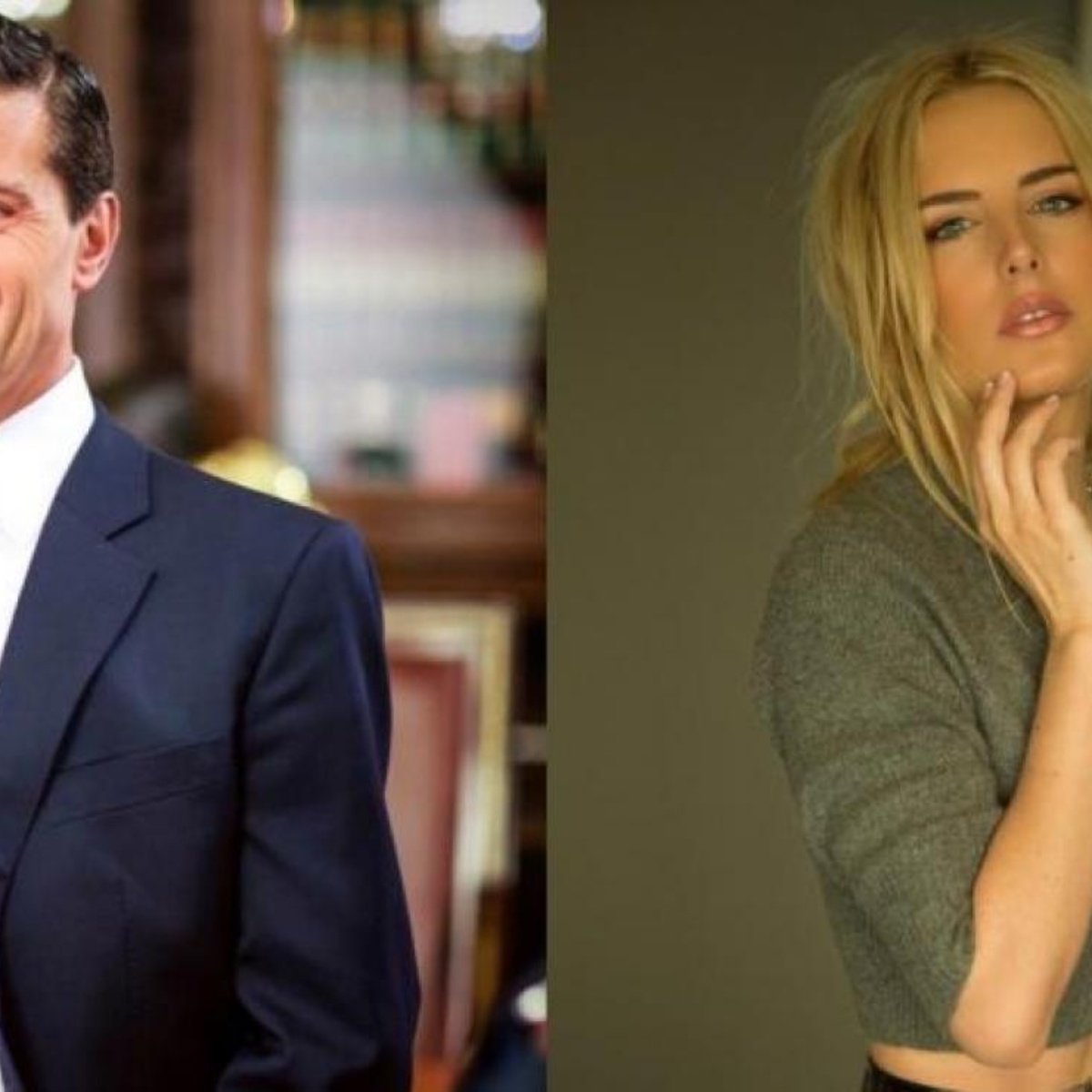 Internet users have questioned how the sons of Peña Nieto with the daughter of Tania Ruizso in AmericanPost.News We share with you that the model has a very good relationship with the politician’s children, even on their birthday. Nicole Pena Pretelinishared a loving message.

And it is that, last Tuesday, March 1, Nicole turned 22 years old, which is why the young woman turned to social networks to share the congratulations that her friends dedicated to her, but the publication that caused a furor was that of Ruiz, Pena’s girlfriend

We remember that in the middle of last year it was announced that Paulina Peña, the politician’s daughter, was engaged to Fernando Tena. The young woman shared the adorable moment on her Instagram profile where she received congratulations from her friends and followers.

Nicole received emotional messages from her brothers Paulina and Alejandro Peña, as well as from Tania Ruiz, who shared a photo of her daughter with Nicole, making it clear that they have a good relationship and are like “sisters”, because there is a beautiful brotherhood with Carlotta , daughter of the model.

In the message, Peña’s girlfriend commented: “May you always be happy. May your life always be surrounded by blessings and reasons to smile.” Tania expressed, where her and Nicole’s daughter can be seen looking very smiling; the politician’s children have a connection to Carlotta.

On the other hand, she also shared another publication and mentioned that she will always be there for the young woman when she needs it, the businesswoman made it clear that she is very fond of Peña Nieto’s children, because Nicole, Paulina and Alejandro have a good relationship with the model and with Carlotta.

It is worth mentioning that Nieto’s children were also very close to Angélica Rivera’s children, when she was the politician’s wife, as Sofía, Regina and Fernanda Castro presumed.

The 34-year-old model Tania Ruiz is the politician’s current partner. We remember that the businesswoman was captured with the former president in the streets of Madrid in 2019. Since then, she has rarely shared her romance.

Ruiz is the daughter of the wine entrepreneur Luis José Ruiz Ituarte and Elizabeth Eichelmann Gómez, but since she became romantically involved with the politician, she has achieved popularity, even Peña Nieto’s children have bragged about how the relationship is with her father’s girlfriend and the model’s daughter