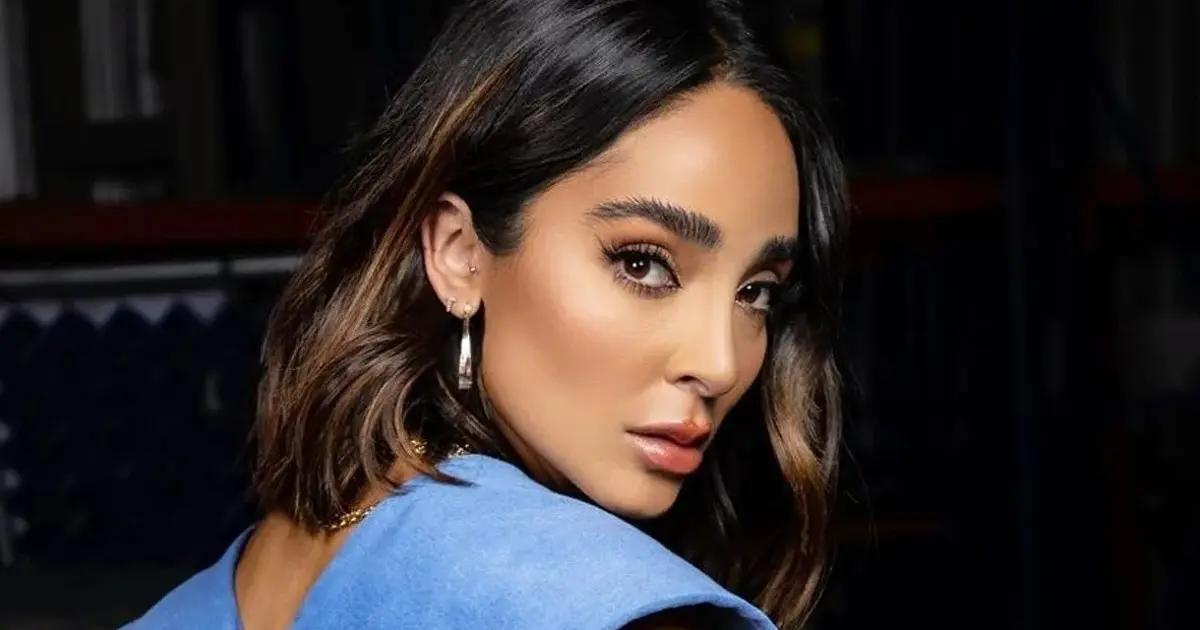 Manelyk Gonzalez was taken to an emergency hospital due to a fall during rehearsals before her presentation on ‘Las Estrellas Bailan en Hoy,’ generating great concern among her fans, but what is her current health condition?

Last Wednesday, November 16, Manelyk Gonzalez was taken out of the “Hoy” forum on a stretcher to undergo a series of tests to rule out serious injuries.

Due to the great concern generated by her fall, Manelyk Gonzalez has made headlines in the entertainment world; however, although her fall was very spectacular, it was revealed that she is in good condition.

What happened to Manelyk González?

After it was announced that Manelyk González had suffered a hard fall, the influencer’s team shared the medical diagnosis: skull contusion, cervical sprain, post-traumatic dorsalgia, simple chest contusion, left shoulder contusion, post-traumatic tendinitis of the flexor of the 1st finger of the right hand.

For her part, the influencer, who has been one of the most controversial celebrities in ‘Las estrellas bailan en Hoy”, shared in her Instagram stories a photograph, where she is seen with a neck brace and an immobilizer on one of her fingers, in addition to revealing that she was emotionally affected:

“I’m alive little birds! At night I feel calmer, and they do not give me crying fits makes them live from my fc” however, this did not happen.

Likewise, in American Post News, we let you know that the celebrity shared a picture where she revealed that she had found a new bruise on her left ear.

Will Manelyk González leave ‘The stars dance on Today’?

Although it is still unknown whether the injuries suffered by Manelyk González will force her to abandon the competition or if she can continue after her recovery.