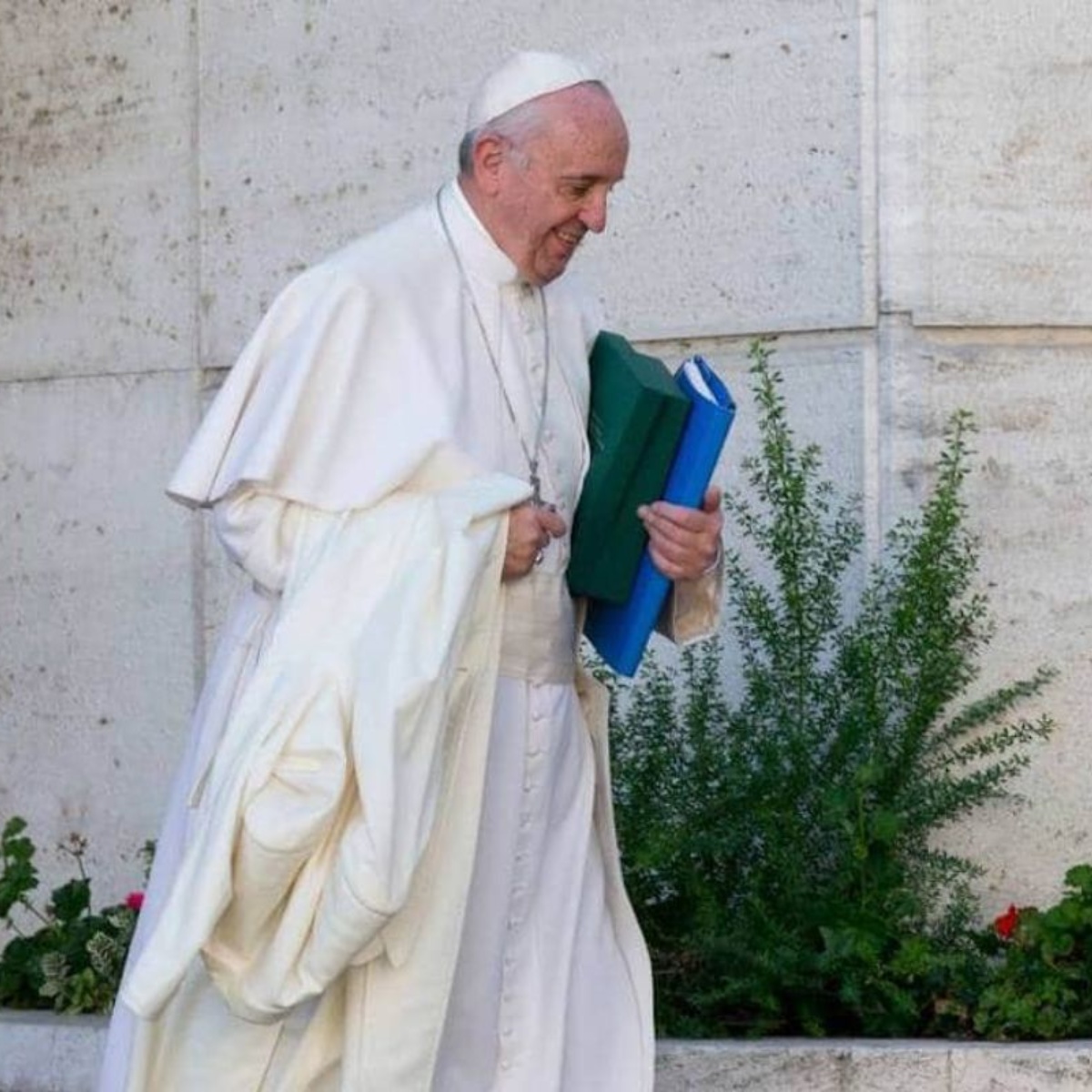 Have you ever wondered how pope francis lives in the vatican? The Episcopal Palace is usually the official residence of the current pope because there are the papal apartments, the offices of the Catholic government, museums, its library and a few chapels, including the well-known Sistine Chapel.

Nevertheless, the current pope does not live there but in La Casa de Santa Marta, a building located in Plaza Santa Marta within the Vatican City itself, which was built by Pope Leo XIII to care for cholera patients and later served as a refuge during the holocaust. One of its last uses was designated by John Paul II, who decided that it would be a refuge for the cardinals participating in the conclave.

The reason why Pope Francis decided to live there is because he decided to have a simpler life and be more in contact with other priests and cardinals, although of course, his audiences do continue to be held in the Episcopal Palace.

Who is the Pope and what is his name?

The current pope goes by designated name Francisco but his secular name is Jorge Mario Bergoglio. He was born on December 17, 1936 in Buenos Aires, Argentina and was elected as the new pope on March 13, 2013 following the resignation of Pope Benedict XVI after 8 years. As of 8 he has been serving as pope for 9 years and is 85 years old.

It may interest you: Pope Francis will not resign his religious position despite health problems.

What is the illness of Pope Francis?

Pope Francis He is a human being like everyone else and he is not free from illnesses, which is why he has seen the need to postpone some of the trips he had planned, but… What does he have? The Holy See confirmed in February of this year that he suffers from acute knee painnamely, severe knee pain that makes it impossible for you to walk and therefore must rest.

What is the monthly salary of Pope Francis in the Vatican?

Pope Francis does not receive a salary as such that he can accumulate, however he has access to Vatican money to cover his own needs and use for his religious purposes.