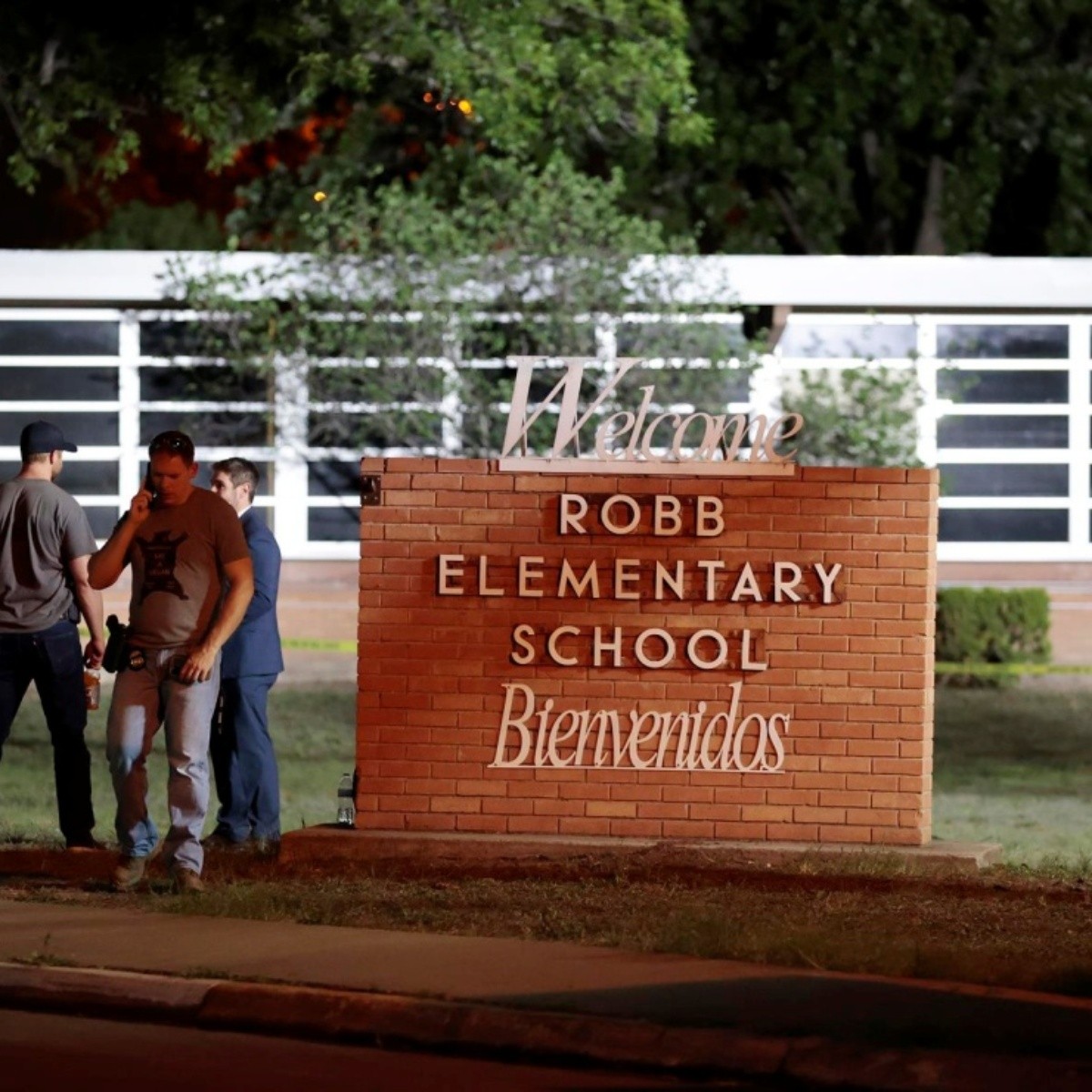 Uvalde, Texas, painted the map of the United States red, with one of the worst massacres in schools in the entire history of the so-called “country of opportunities”, where at the moment 18 underage students and 3 adults have been killed. as well as the attacker. But where is Uvalde, Texas located, what characterizes this city and how far is it from the mexico border?

Uvalde is a city located in the county of the same name, west of San Antonio, Texas, an hour and a half away on Highway 90, but a little closer to the borderhaving Ciudad Acuña and Piedras Negras, both entities of Coahuila, Mexico, one hour twenty away.

This closeness makes the presence of Hispanics, and in particular of Mexicans, very strong in the entity, therefore, according to an official report from the Texas Education Agency reports that 90% of students enrolled at Robb Elementary School in Uvalde are of Hispanic descent.

The community has just over 17 thousand inhabitants and according to the tripadivisor.com.mx travel portal, it has different attractions to visit, such as museums, art galleries, antique shops, a theater to listen to opera, shopping centers, spaces for diving and snorkeling, golf courses, four movie theaters and shooting ranges.

Now, lovers of “black tourism” (related to violent acts) will be able to visit the primary school where Salvador Ramos opened fire after allegedly murdering his grandmother.

For its part, the Mexican Consulate in the United States offered help to national families who live in Uvalde, Texas, and need help after the attack that left more than two dozen dead, mostly children between 7 and 10 years old.